On 1st November we start fieldwork for the third winter of the Bird Atlas 2007–11 project, the latest bid to establish distributions for every species to be found in these islands. Birdwatchers are being encouraged to take winter breaks in areas where help is still very much needed. 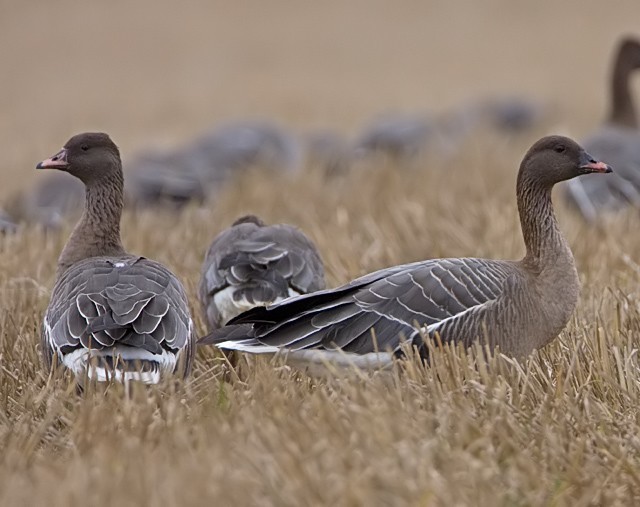 Bird Atlas 2007–11 is an attempt to do a complete stock-take of the birds of Britain and Ireland. Since the start in November 2007, 16,376 birdwatchers have amassed over 100,500 timed counts, over 1.6 million Roving Records and over 1.8 million records from BirdTrack. The distance walked by volunteers during the timed counts alone is equivalent to walking from London to Sydney and back eight times!

Dawn Balmer, Atlas Coordinator, commented: "The support from volunteers across Britain and Ireland has been fantastic and we are on target in most areas as we embark on Year Three. Extra help is still needed in Ireland, many parts of Wales and Scotland, the Isles of Scilly, Channel Islands and parts of Cornwall, Dorset, Lincolnshire and East Yorkshire. There's never been a better reason for birdwatchers to visit new areas for winter breaks. We need help to fill in some of the gaps."

Volunteers have been carrying out timed counts in tetrads (2km x 2km squares) and collecting records from all 10km squares across Britain and Ireland, to build up information on the distribution of species in winter and the breeding season. We are discovering that the Pink-footed Goose is now more widespread than it used to be (in line with increasing populations), Stonechats are more widely distributed (helped by recent mild winters), Barn Owls have been expanding northwards but Little Owls may be contracting in range. 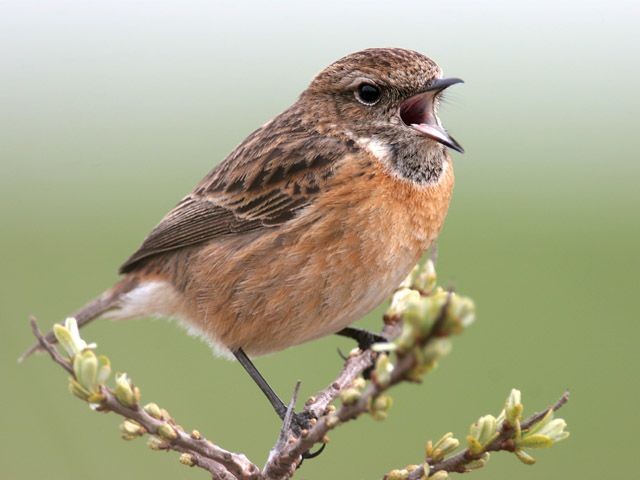 Two more years of fieldwork will allow us to reach our targets for coverage and will provide additional information to answer some of the questions that the Atlas is beginning to raise. More information can be found online at www.birdatlas.net where regional maps of coverage and species are available.

Bird Atlas 2007–11 is a partnership between the British Trust for Ornithology (BTO), Scottish Ornithologists' Club (SOC) and BirdWatch Ireland.

To check out coverage in your local area, click here.