According to a new study published in Biological Conservation the abundance of passerines with relatively large brains in Eastern Germany and the Czech Republic has increased since 1989/90. Researchers from the German Biodiversity and Climate Research Centre (BiK-F) and Czech Charles University in collaboration with Dachverband Deutscher Avifaunisten (Federation of German Avifaunists) had compared population trends of bird species in different European regions. The increase in large-brained passerines is attributed to the better cognitive abilities of the species enabling them better adaption to the socio-economic changes affecting habitats after the end of communism. 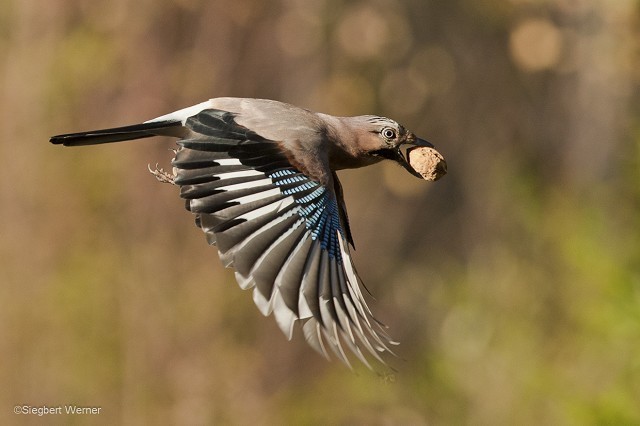 As part of the study German and Czech scientists investigated the population trends of 57 species of from 1991 to 2007. Data on the abundances of passerine species in Germany was provided by the German Dachverband Deutscher Avifaunisten, whose volunteers have been operating large-scale bird monitoring schemes for years. The researchers then tested whether individual species' traits and the change in their habitat had a significant effect on population trends. Traits that were matched to population trends included habitat, dietary and climatic niche, migration strategy and brain size in relation to body size. Furthermore researchers wanted to know whether the effects were only regional or universal. In order to find out, three different adjacent regions — northwestern, eastern Germany and the Czech Republic — were compared.

The scientists thus discovered that regional differences in population trends among songbird species are linked to their brain size. Large brain size was correlated to strong increases of respective songbird species in the Czech Republic since 1989/90, weaker increases in eastern Germany and had no effect in northwestern Germany. This difference between the former 'West' and 'East' suggests that this trend was driven by socio-economic changes that took place in the former communist regions.

Dr. Katrin Boehning-Gaese, researcher at BiK-F and professor at Goethe-University, Frankfurt am Main, explains: "Relative brain size reflects species' cognitive abilities. The increase of such passerines suggests that species with good cognitive abilities might have been better able to adapt to rapid socioeconomic change and make use of the novel opportunities that arose after the end of communism."

In particular, birds with better cognitive abilities made use of the opportunity to colonise the cities in East Germany and the Czech Republic. After 1989/90 the inner cities saw an increase in green areas and growing volume of parks, whereas at the same time a newly emerging middle class moved away, resulting in a housing boom on the outskirts. Large-brained passerine species such as the Common Magpies, Eurasian Jays and Blue and Great Tits show a high behavioural flexibility and hence are better able to live near humans. They could rapidly spread into the new habitats such as new urban greens and suburbs and increase in population size. In contrast, smaller-brained songbird species with less cognitive abilities, such as the Common Whitethroat, were less able to adapt. The housing boom thus decreased habitat availability for behaviourally less flexible species. 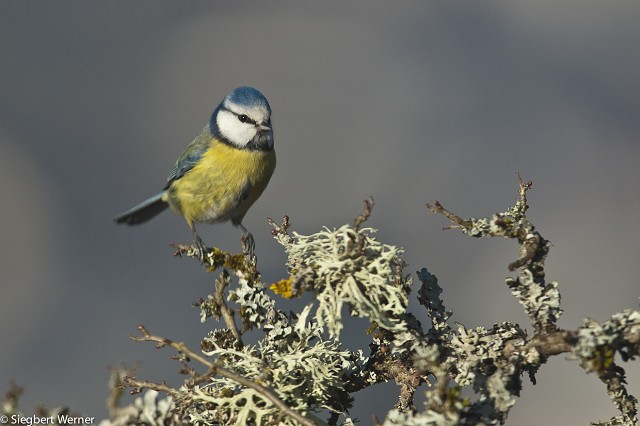 The study also identifies two other external factors, agricultural intensification and climate change, that had a similar impact in all three examined regions. Bird species with a wider dietary and climatic niche and short-distance migration strategies were on the increase. In contrast, bird species with a narrower dietary and climatic niche as well as long-distance migration strategies have declined. "The study demonstrates that whereas some factors determine bird population trends in multiple regions, others, in this case the timing of urbanisation, act region-specifically," Boehning-Gaese comments. The authors therefore suggest that future studies should consider more regions. This would enable comparison of relationships between socioeconomic change and its impact on bird populations across nations.