We know surprisingly little about bill deformities in birds and their underlying causes, perhaps because they remain relatively uncommon. As a first step to increasing our understanding, the BTO has today [29th December 2010] launched Big Garden Beak Watch, which aims to find out more about the species involved and how individual birds cope with different types of deformity. The deformities can include crossed beaks, decurved upper beaks and elongated beaks. 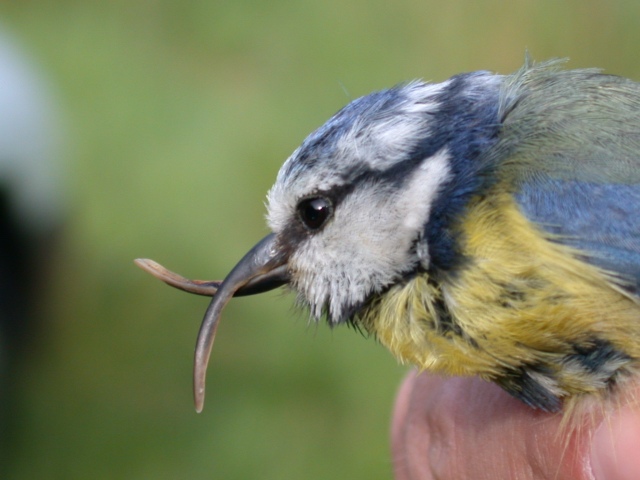 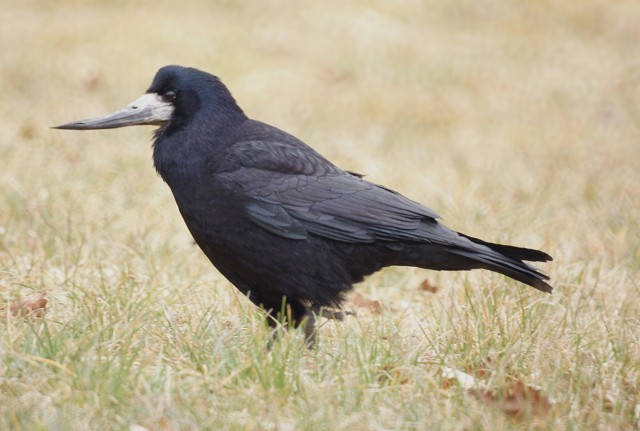 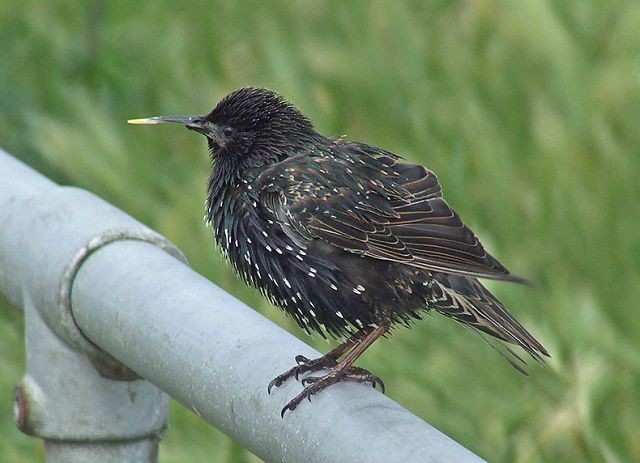 Householders seeing a bird with a deformed beak are being asked to report it to the BTO. Observations can be submitted through an online survey form, which asks simple questions about the bird and its behaviour.

Dr Tim Harrison, from the BTO Garden Ecology Team, commented: "Beak abnormalities have been reported in over 60 species of birds worldwide, from sparrows to pigeons and warblers to gulls. Successful adaptation to deformities appears to be more likely if the abnormality occurs gradually rather than as a result of sudden injury. However, there is much that we do not know and we hope that the public can help." 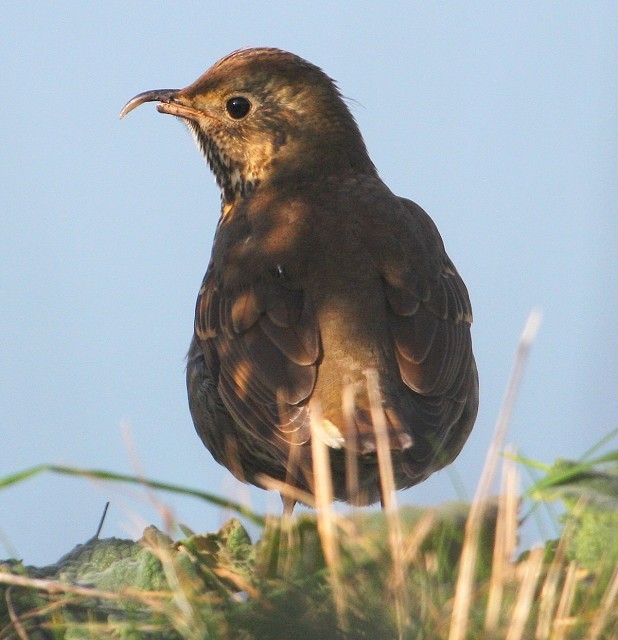 "We anticipate that observers will report back some fascinating behaviour. Some individuals with bill deformities have been observed tilting their head to one side in order to feed, while others even seem to benefit from their ailment; for example, one deformed Great Tit was quicker at extracting nuts from their shells than a normal-billed individual!"