Beauty from the bottom up

Flamingos apply natural make-up to their feathers to stand out and attract mates, according to a new study by the Estación Biológica de Doñana in Seville, Spain. Their research is the first to demonstrate that birds transfer the colour pigments (carotenoids) from the secretions of their uropygial gland for cosmetic reasons. The uropygial, or preen gland, is found in the majority of birds and is situated near the base of the tail. The study is published online in Behavioral Ecology and Sociobiology, a Springer journal. 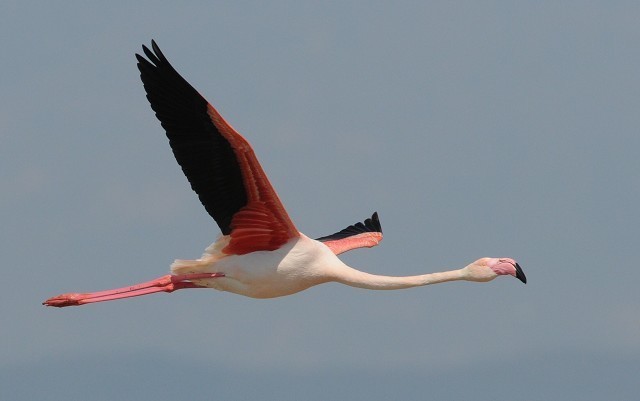 There is evidence that the colour of feathers may change due to abrasion, photochemical change and staining, either accidental or deliberate. Some birds modify the colour of their feathers by deliberately applying substances that are either produced by the birds themselves or from external sources. Among the substances produced by birds are the secretions of the uropygial gland, which may be pigmented orange, red or yellow.

The research team studied seasonal variations in plumage colour in relation to courtship activity of the Greater Flamingo in Spain. They then looked for the pigments that may tinge the plumage both in the secretions of the preen gland and on the surface of feathers. They also observed whether the birds displayed a specific behavior to acquire and maintain the colouration of their feathers. Lastly, they compared the timing of cosmetic colouration with annual reproductive patterns, specifically egg-laying. 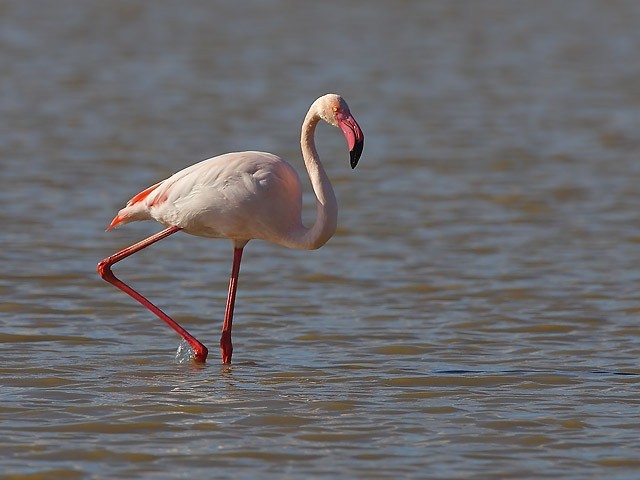 They found that the plumage of flamingos was more colourful during periods in which the birds were displaying in groups and faded during the rest of the year. This fading occurred shortly after the birds started to breed. They also found evidence that the birds transferred carotenoids from their preen gland to their feathers by rubbing their head on their neck, breast and back feathers. Because rubbing behaviour was much more frequent during periods when the birds were displaying in groups and the colour of the feathers faded after egg hatching, the authors believe that the primary function of cosmetic colouration in flamingos may be related to mate choice.

They concluded: "Our findings in flamingos have important implications for the theories of sexual selection and signaling, highlighting the key role of the manipulation of plumage colour by the birds themselves to improve signal efficacy."

The full text can be found online on the Springer Journal website.