Are these Britain’s least favourite birds?

Since September 2007, the British Trust for Ornithology has been looking for companies, wildlife groups and people to sponsor Britain's birds. They have already found 121 species champions, and interest has been expressed in 47 more but that still leaves fifty species including the royal icon — the Mute Swan. Money raised is supporting Bird Atlas 2007–11, the biggest stock-take of British and Irish birds ever carried out. 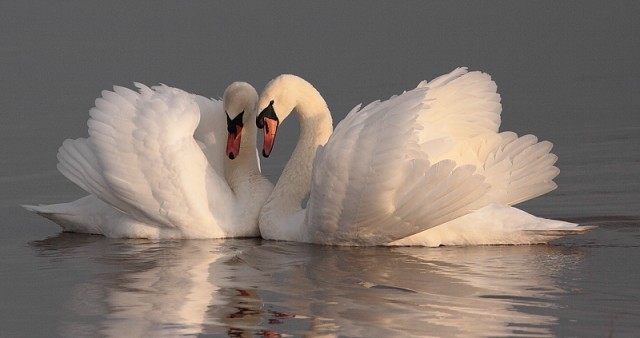 As well as the Mute Swan, the list of birds left on the shelf includes Mallard, Pied Wagtail and the rare but beautiful Golden Oriole. So, are these our least favourite birds? The BTO may well be able to answer this question after its Bird Atlas 2007–11 Species Sponsorship Auction, which is being run between the 1st and 12th February this year. They are calling for individuals, clubs, conservation groups or companies to take part in this auction and show these birds that someone appreciates them, at the same time as giving their support to the work being done by thousands of volunteer birdwatchers involved in the Atlas.

Birds like Robin, Blue Tit, Red Kite, Swallow and Osprey were snapped up in the early stages, by sponsors who were all keen to back this influential survey, but some remarkable species are still requiring sponsors. People who are dotty for ducks, would go 'ga-ga' for a goose, are crazy about Coots, have a passion for sandpipers or would swoon for a swan, are all invited to take part in the February auction. 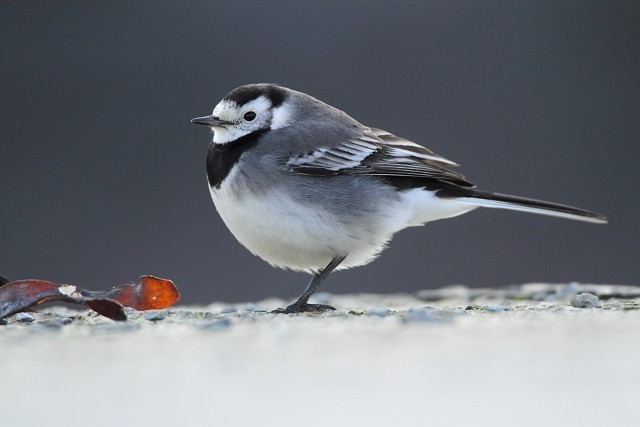 Kate Aldridge (BTO Fundraiser) commented: "It is unbelievable that so few of the ducks and waterbirds have found friends, when feeding Mallards and Mute Swans on our local waterways and ponds is a British pastime. How people have managed to resist the Pied Wagtail is beyond me. We hope that all these birds will find fans during the Auction so that none are crowned with the title of Britain's least favourite bird."

The auction will run between 1st and 12th February 2010. Bids of a minimum of £300 will be taken during office hours Monday to Friday and can be placed by calling the BTO on 01842 750050 or by emailing fundraising@bto.org. Bidding will close at 5pm on Friday 12th February.

The bidding can be tracked at www.bto.org/bird-atlas-bird-auction.