Are predators to blame for songbird declines?

In the biggest-ever analysis of songbirds and their predators, published in the Journal of Applied Ecology, scientists look at the role of predators in the decline of species such as Bullfinch and Yellowhammer. Whilst a small number of associations may suggest significant negative effects between predator and prey species, for the majority of the songbird species examined there is no evidence that increases in common avian predators or Grey Squirrels are associated with large-scale population declines. 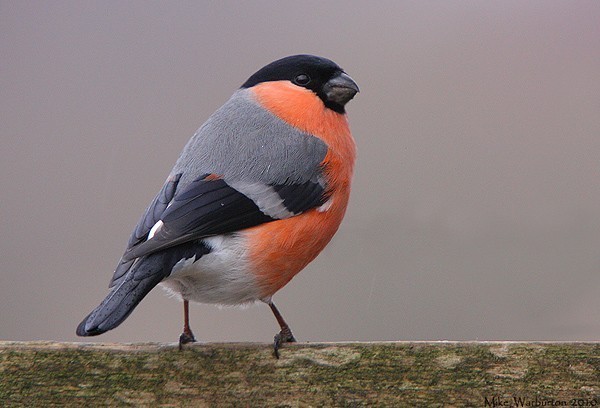 This research by Stuart Newson (BTO), Eric Rexstad (University of St Andrews), Stephen Baillie (BTO), Stephen Buckland (University of St Andrews) and Nicholas Aebischer (Game and Wildlife Conservation Trust) is published as "Population changes of avian predators and Grey Squirrels in England: is there evidence for an impact on avian prey populations?" in the British Ecological Society's Journal of Applied Ecology.

By combining detailed bird observations at over 200 sites in the period 1967–2000 with those of over 2,000 volunteers surveying sites during the period 1995–2005, the authors have been able to take forward the debate about songbirds and predators. This research, led by scientists from the British Trust for Ornithology and funded by SongBird Survival, uses information made available by partners in the Breeding Bird Survey (BTO, RSPB and JNCC).

Although it is widely accepted that, in some situations, predators of nests, chicks and full-grown birds do affect the abundance of avian prey species, until now the evidence that such effects are widespread amongst songbirds has been weak, having been based on a relatively small number of studies. 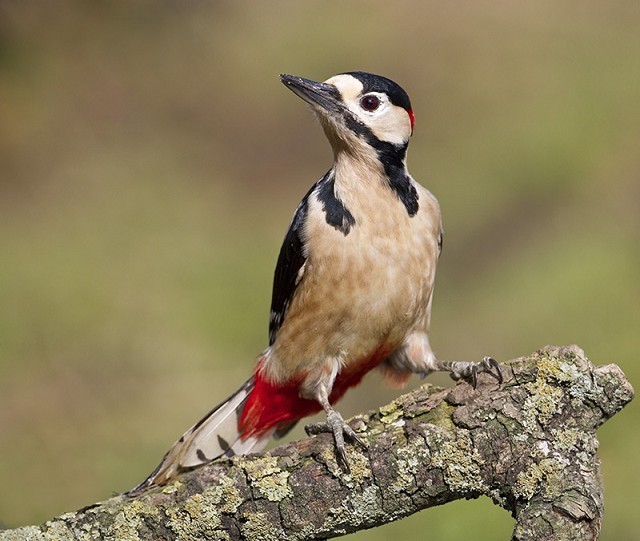 In this paper, the authors look at how prey and predator numbers have changed over nearly 40 years to see if there are associations between trends for particular prey species and their predators. This is the most sophisticated, long-term and large-scale analysis of its kind ever undertaken. It examines the effects of three avian predators of juvenile and adult birds (Buzzard, Sparrowhawk and Kestrel) and of four avian and one mammalian nest predators (Great Spotted Woodpecker, Magpie, Jay, Carrion Crow and Grey Squirrel). Grey Squirrel data were only available for the period 1995–2005.

This robust study found that: 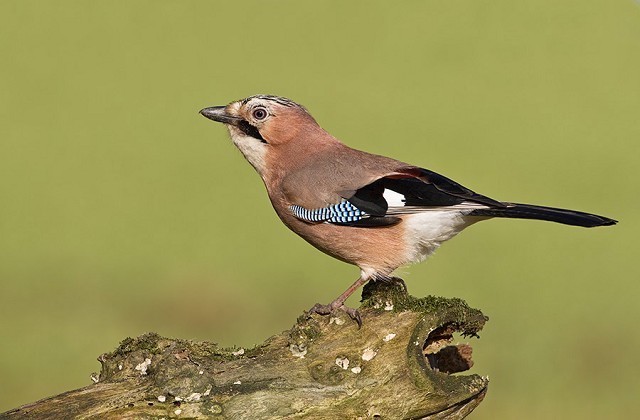 Dr Stuart Newson, Lead author and Senior Research Ecologist at the BTO, said: "At the heart of this piece of work is a shared concern about the decline of species such as Bullfinch and Yellowhammer. For the majority of the songbird species we examined, there was no evidence that increases in common avian predators and Grey Squirrels are associated with large-scale population declines. However, by looking at changes in predators and prey at a very large number of sites, we have identified some predator/prey relationships that may be usefully studied further. This research relies upon a huge amount of information that has been collected by thousands of BTO volunteers over a period of forty years."

Clive Sherwood, Chairman of SongBird Survival, said: "This is the first major project that we have funded and we are pleased to have worked on it with the BTO. It will take the debate forward and clarifies some priorities for future research."

This is a high-quality study based on unique long-term and large-scale datasets. This robust study found that, for the majority of the songbird species examined, there is no evidence that increases in common avian predators and Grey Squirrels are associated with large-scale depression of prey abundance or population declines. It is also clear that, for the majority of declining species with unfavourable conservation status population, declines appear to be due to factors other than predation.

Other studies have suggested that, over the period of this study, songbird population changes have been influenced by a range of other factors, most notably changes in farmland and woodland management.
Newson, S.E., Rexstad, E.A., Baillie, S.R., Buckland, S.T. & Aebischer, N.J. (2010). Population changes of avian predators and grey squirrels in England: is there evidence for an impact on avian prey populations? the British Ecological Society's Journal of Applied Ecology, 47, 244-252 doi: 10.1111/j.1365-2664.2010.01771.x. To view an abstract of the paper visit www3.interscience.wiley.com/journal/117972213/home.
Written by: BTO
Login to leave a comment
Return to List