Arctic melting will affect the migratory strategies of seabirds

A study of Kittiwakes (Rissa tridactyla) in the arctic region provides the first data on the migratory patterns of this seabird species and analyses its capacity to respond to environmental changes. The Kittiwake is one of the most emblematic marine species of the arctic area, and evidence suggests that rising temperatures at the North Pole over the coming decades will have a dramatic impact on populations of this bird. To understand the responses of arctic species to climate change, an international team led by Thierry Boulinier (Centre for Functional and Evolutionary Ecology, CNRS, France), contributed to by the lecturer Jacob González-Solís, from the UB's Department of Animal Biology and the Institute for Research on Biodiversity of the University of Barcelona (IRBio), has fitted tracking devices to individuals from several Kittiwake populations in northern Norway.

The project is funded by the French Polar Institute (IPEV), the Norwegian Institute for Nature Research (NINA) and the Spanish Ministry of Science and Innovation. During the research, the expert Víctor García, from the Ministry of the Environment and Rural and Marine Affairs, was involved in installing the satellite transmitters for tracking the tagged individuals. 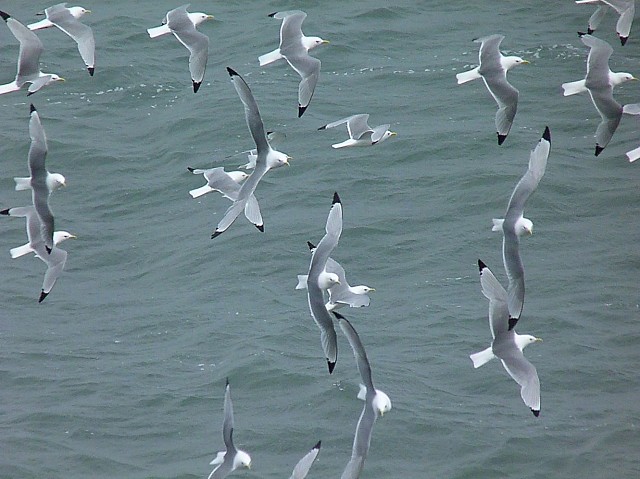 The Kittiwake, which winters along the Cantabrian and Atlantic coasts of Spain, was considered until recently a dispersive species. For the first time, the use of geolocators and satellite transmitters has revealed that these birds have multiple migratory strategies and that ice affects their movements. The results show that, after the breeding season, the entire population migrated to the Svalbard archipelago and to the eastern part of the Bering Sea to moult and recover from breeding effort. After two months, the birds took only nine days to migrate to the Labrador Sea, to the east of Greenland. Half the population spent the winter in this area, but the other half moved towards the northeast Atlantic and even to the Iberian coast, before returning to the breeding grounds in February.

By comparing the data provided by the geolocators and satellite telemetry images of the Arctic ice, the experts found that the population studied migrated away from ice-covered areas. "Kittiwakes gather in areas where there is no ice," explains González-Solís. "If we consider that the volume of ice in the Arctic will decrease drastically over the coming decades, we are likely to see a general movement of wintering areas northwards." 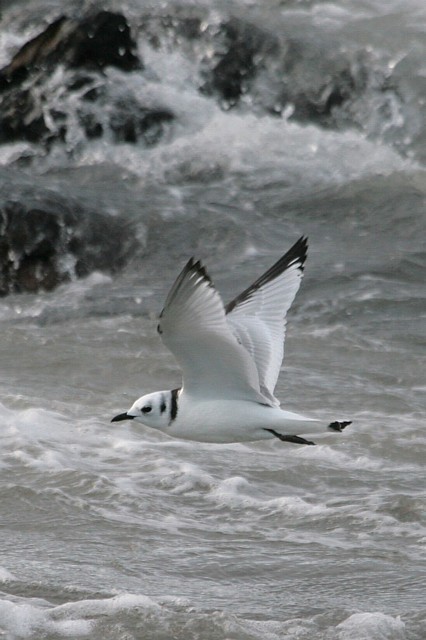 The satellite transmitters used in the study also provide key information on movements of individuals within populations. "The first results show that after breeding failure, Kittiwakes move to breeding sites tens of kilometres away to find better breeding conditions," explains Boulinier. These movements indicate that the birds may respond to environmental changes more quickly than we thought.

The satellite transmitters also reveal the position of key conservation areas, where the Kittiwakes congregate in large numbers to recover from breeding effort. This year, the project has been extended with the introduction of geolocators into several breeding colonies, for example in the Svalbard archipelago. It is hoped that over the next few years this new work will reveal the first changes in migration habits, distribution and population dynamics of Kittiwakes in response to global warming.