An albino Barn Swallow in Gloucestershire

On Thursday 3 September I received a message from a friend stating that there was a 'white' Barn Swallow in the barn near his workshop in the Cirencester area. He asked whether I'd be interested in photographing it for the owners of the barn, this request being made under the provision that I did not share this information as they did not want anything publicising until the bird had left the premises.

Needless to say I jumped at the chance, and the following day I headed over to the site where the swallow had been seen. Thankfully I didn't have to wait long before it appeared. I was simply mesmerised — its grace and snowy-white plumage differentiated it so markedly from the other swallows in the vicinity. It looked almost angelic in flight!

Over the next couple of days I returned to the site, determined to get the best possible shots. It was interesting to note how the other juvenile swallows treated the bird, an albino, so differently. They appeared to be singling it out and chased it around in flight.

I witnessed it being fed by the adults on several occasions, both in flight and perched, which was encouraging to see. It did occur to me that the adults would have no trouble picking it out from the other swallows in the sky or on the telegraph wires on which it was often resting!

All I can say is that it was a real privilege to spend a few hours with this special little bird. Published below is a selection of my images. 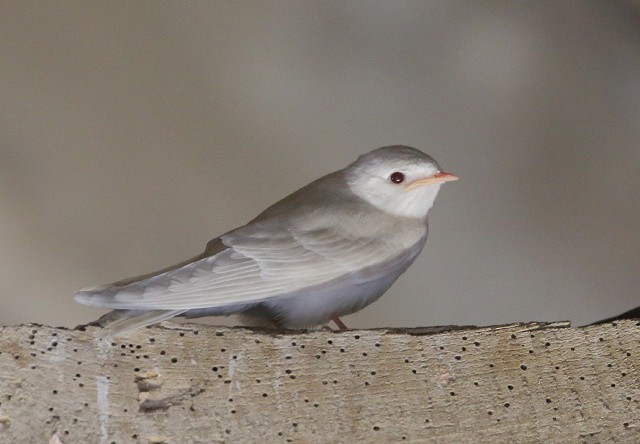 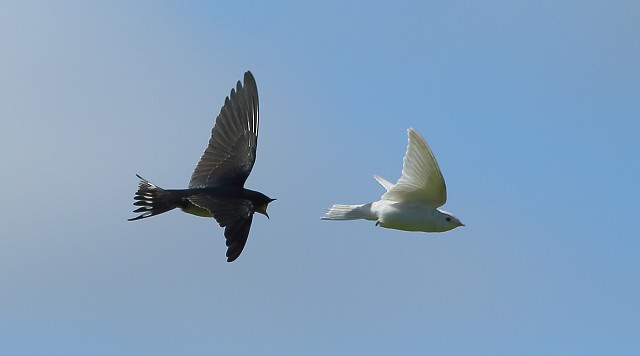 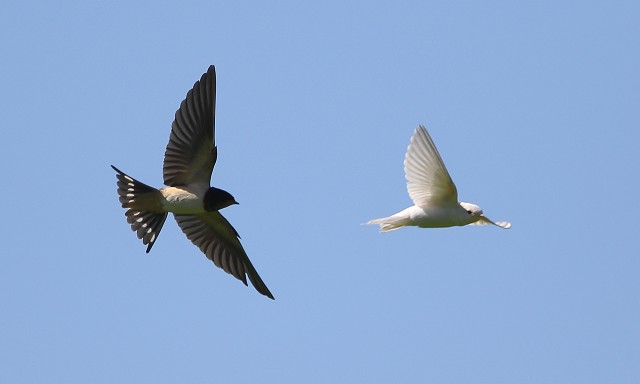 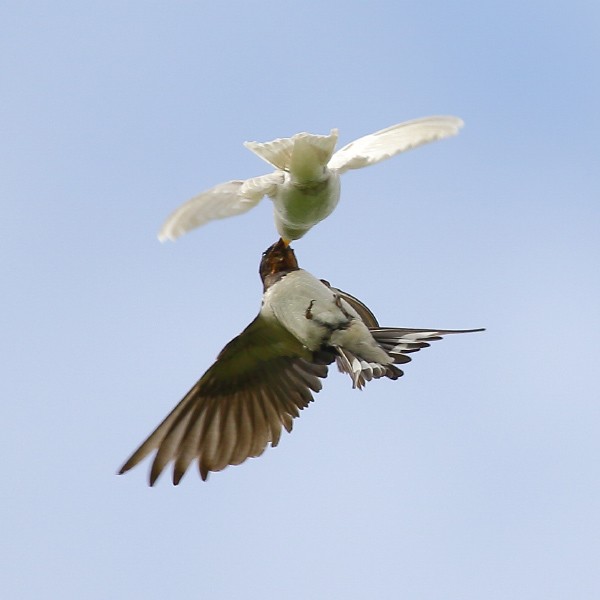 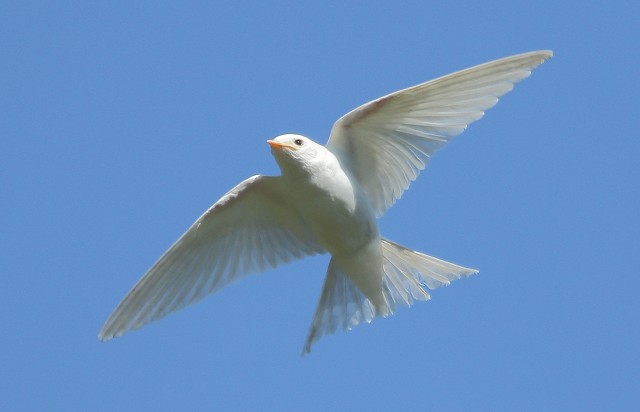 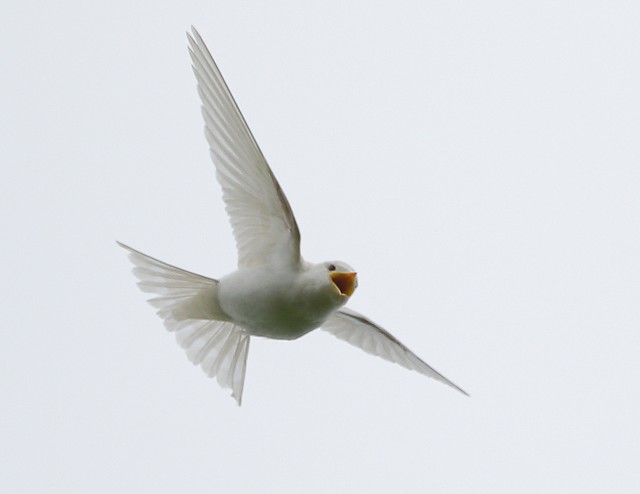 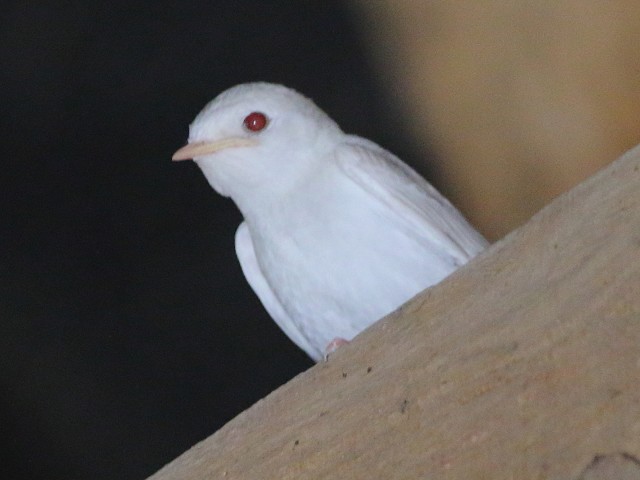