All change in the finch family

Many householders have become familiar with the sight of Siskins and Lesser Redpolls on their garden bird feeders in recent years, and the latest figures from the Breeding Bird Survey (BBS) confirm that numbers of both these small finches are increasing nationally. However, Greenfinches, which have been hard hit by the disease Trichomonosis, continue to decline.

Siskins — small, bright yellow finches that normally breed in conifer woodlands — were confined to the highlands of Scotland and Wales as little as forty years ago. However, the increase of commercial forestry has seen a remarkable increase in range, and in recent years they have started to take advantage of garden food supplies in the winter and early spring, which may have boosted survival rates. The latest BBS figures show that 2012 was a particularly good year for Siskins nationally, with numbers increasing by 28% between 2011 and 2012. 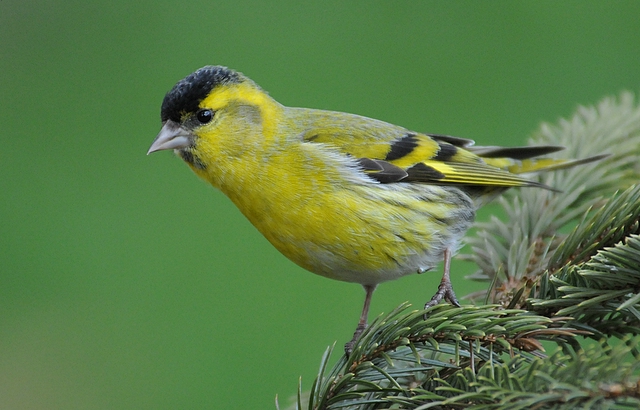 Lesser Redpolls, brown with a red cap and closely related to Siskins, have a very different history, having declined dramatically since the 1970s. Like Siskins, however, Lesser Redpolls now appear to be benefiting both from new forestry habitats and, more recently, from garden bird feeding. The BBS shows that numbers have increased by 55% since the start of the survey in the mid–1990s, and by 25% between 2011 and 2012. 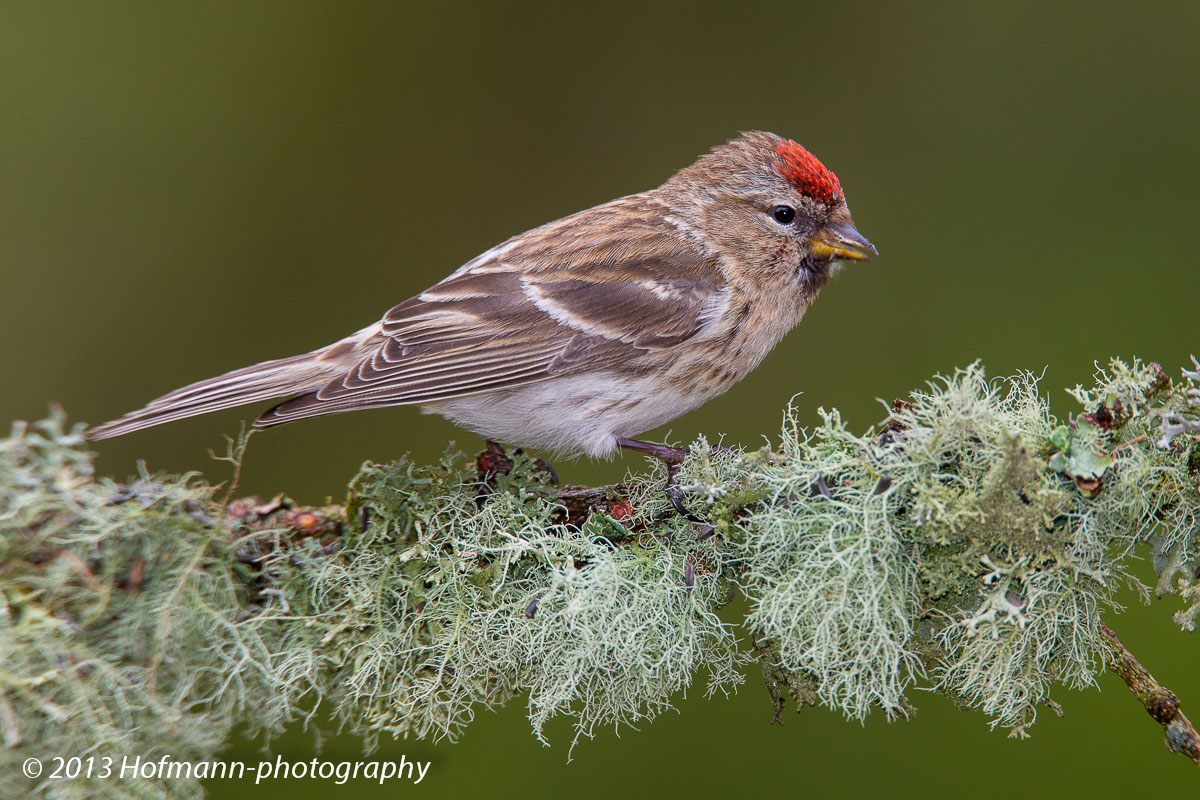 Kate Risely, BBS organiser at the British Trust for Ornithology, said: "While many people are seeing Siskins and Lesser Redpolls in their gardens for the first time, others are noticing the decline in Greenfinches. Numbers of this common garden bird have been badly affected by the disease Trichomonosis, particularly in London, the southeast and the southwest, where numbers have declined by 58%, 30% and 30% respectively since the start of the survey in 1994. These figures tell us exactly what is happening to the populations of over one hundred of our bird species, and put into a national context the changes that people are seeing played out in their back gardens and on their bird feeders. We owe this information to dedicated volunteer birdwatchers across the country."

Dr Mark Eaton, RSPB conservation scientist, added: "In recent years our members have definitely noticed more Siskins and Lesser Redpolls coming into their gardens in winter to feed on the food they provide. Siskins, the males in particular, are certainly a bright and striking sight while Lesser Redpolls stand out with their characteristic red head markings. Lesser Redpolls are naturally woodland birds and the increases in their recent fortunes are likely to have been tied to changes in the availability and age of coniferous forestry. They went through major declines in the 1970s and 80s and were placed on the conservation red list — so it is great to see them bouncing back, although they are still much rarer than they once were. Trichomoniasis in Greenfinches and other wild birds is something we are continuing to monitor and research, in order to find out what impact the disease is having and whether action needs to be taken to help them."

Deborah Procter, Senior Monitoring Ecologist at JNCC, said: "This year we have begun the process of compiling a major assessment of the status of UK's birds as part of a European review of bird conservation status to be published in 2015. Trend data from the BBS gives invaluable insights into how particular UK bird species are responding to pressures both within the UK and elsewhere. The European context that will come from this assessment in due course will be especially important in the setting of future UK priorities."