All change for Britain's birds

One of the most ambitious volunteer projects ever undertaken, to map all of our birds in both winter and the breeding season, and from every part of Britain and Ireland, is realised today with the publication of the Bird Atlas 2007–11, and the results are surprising. Over 40,000 volunteers spent four years scouring the countryside in search of birds, submitting their records to the British Trust for Ornithology (BTO), to integrate local information on bird numbers into coherent national pictures of the state of Britain and Ireland's bird populations, and finding some startling results along the way.

Over the last 40 years the British breeding areas for 74 (38%) of our bird species have expanded beyond their previously known range, while for 72 (37%) of them the range has shrunk, and for 47 (24%) it has remained relatively unchanged. But what is rather surprising is that for nearly all of them there has been a shift in where they live. Every species has a story to tell. For those species that spend the winter months with us the changes have been very different. Over three quarters of species were found in more areas than three decades ago. Improved coverage of remote areas explains some but not all of these gains, but the 8% of species now found in fewer areas are of real concern.

So, what are the surprises? Forty years ago, Little Egret was very much a bird of the Mediterranean but, in 1996, this small white heron bred here for the first time. Since then, it has increased its range in Britain by a whopping 16,350% and has become a familiar bird for many and one that our children will grow up with and associate with British wetlands. They'll assume that it was always there. 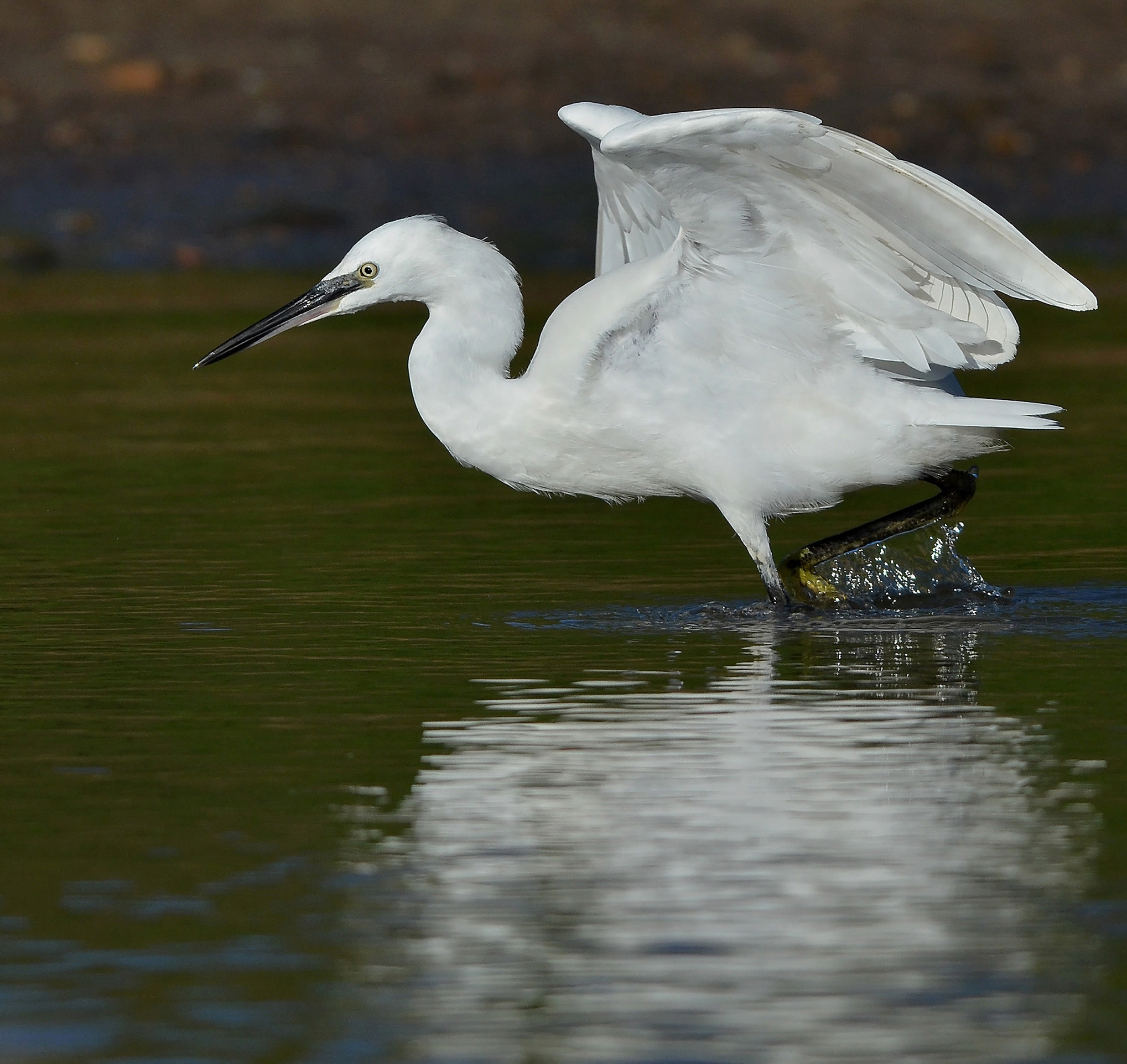 The charismatic Green Woodpecker exemplifies the complex changes we see. It has become more common in eastern England and has spread northwards into parts of eastern Scotland. Meanwhile, it has begun to disappear from western Wales, an area that is also losing its Lapwings, Kestrels and Starlings. The 'little bit of bread and no cheese' of the Yellowhammer is a sound that is disappearing from our countryside. Forty years ago the species could be heard singing in almost every village of Britain and Ireland but Yellowhammers are now missing from large swathes of Ireland, western Scotland, southern Wales and northern England, representing a 32% contraction for this formerly widespread breeding bird.

Dawn Balmer, Atlas Coordinator, commented: "As the maps started to come together it was astonishing just how much had changed. There were stories that we knew, such as the disappearance of Tree Sparrows and the spread of Egyptian Geese, but why are we losing specialist species such as Willow Tit, now virtually extinct in southeast England, and what's driving the spread of Nuthatches?" 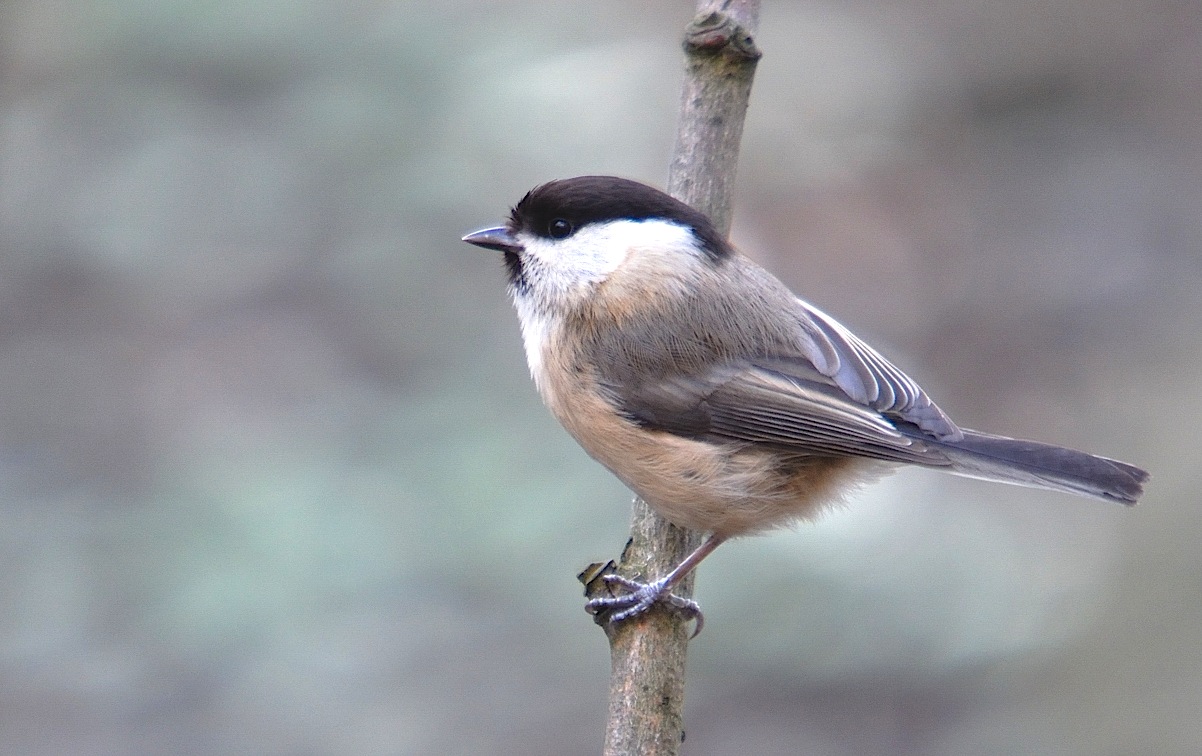 Simon Gillings, BTO Senior Research Ecologist, added: "Conservation scientists have been desperate for a new atlas. Its comprehensive coverage of all areas and all species gives us the depth of information we need to learn from our recent conservation successes, and plan for the challenges of tomorrow."

Andy Clements, BTO Director, said: "Bird Atlas 2007–11 is the amazing product from the efforts of tens of thousands of wonderful volunteer birders who care passionately that their observations help birds. Their information, collected over four years, presents a richly detailed view of change brought to life in this beautiful book. It inspires future research to fuel bird conservation for a decade."