New research, published in the open-access journal Ecology and Evolution, has found that airport noise pollution has significant and potentially detrimental effects on the singing behaviour of birds.

The study was conducted in the Jungfernheide forest, near Berlin's Tegel Airport, in late April 2013 and again in early May 2014. For at least an hour before dawn, birdsong was logged either by up to four researchers or using digital audio recorders. Song was also recorded at a quieter control site, further away from the airport, to provide a comparison.

It has long been suggested that aircraft and airport sites affect wildlife, especially birds, due to collision-induced mortality, the stress that high noise levels can produce, and the interference with acoustic communication.

In line with these suggestions, the scientists found a relationship between aircraft noise and two major features of the singing behaviour of birds. The results showed that five of ten songbird species began singing significantly earlier in the morning in the vicinity of Tegel airport than their conspecifics at the control site. As birds at both sites started singing before the onset of air traffic in the morning, this suggests that the birds in the vicinity of the airport advanced their activity to gain more time for unimpaired singing before the massive noise produced by aviation sets in. 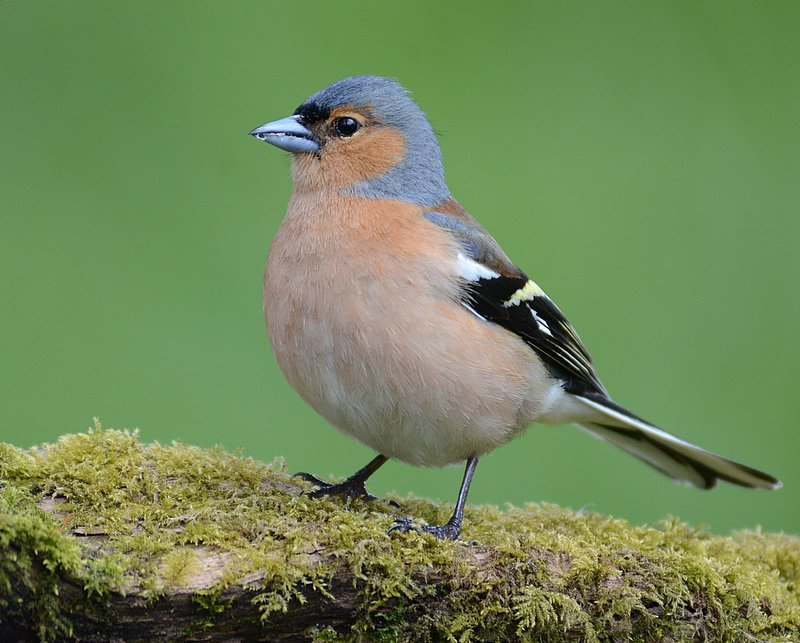 The findings suggest the possibility that not only the onset time of the dawn chorus is important for birds but also the total duration of unmasked dawn singing. As the airport locations were not noise polluted at dawn, the advancement of the dawn chorus may allow the birds to sing for a longer time before the aircraft noise sets in. Once air traffic has commenced in the morning, acoustic communication in areas around airports is heavily constrained. In the case of Tegel airport, noise pollution occurred with take-offs about every two minutes, producing noise levels of up to 87 A-weighted decibels (dBA) in bird habitats. Chaffinches ceased singing when peak noise levels of planes exceeded approximately 78 dBA. Given that the aircraft noise bouts had durations of about 30 seconds, this means that during air traffic operations about 25 per cent of potential singing time is lost in bird territories near the airport. This suggests that the massive noise caused by airports can impair acoustic communication in birds quite significantly.

The study concluded that the results indicate that birds may be adjusting their mating signals and time budgets in response to aircraft noise, both on the level of circadian rhythms and the level of short-term responses to fluctuating noise levels. Such individual adjustments to ecological novelty have the potential to affect the fitness of the singer and thus, in the long-term, might even change population dynamics.