Scientists now believe that Little Auks are likely to be better able to deal with the impact of climate change than their ecology might suggest.

New research, published in the open-access journal PLOS ONE, found that Little Auks forage in the same areas of the continental shelf off East Greenland regardless of whether sea ice is present or absent. The species, which breeds only in the Arctic and winters as far south as the North Atlantic, dives for copepods and other zooplankton in the 'marginal ice zone' that lies between pack ice and open water.

To test the impact of sea ice loss and underwater terrain on the birds, lead author Françoise Amélineau and her colleagues compared their foraging habits during two breeding seasons on the east coast of Greenland. Sea ice there varies naturally from year to year, and was present during one of the study periods but almost absent during the other. The researchers temporarily fitted the auks with GPS and temperature-depth loggers to track their movements during foraging. 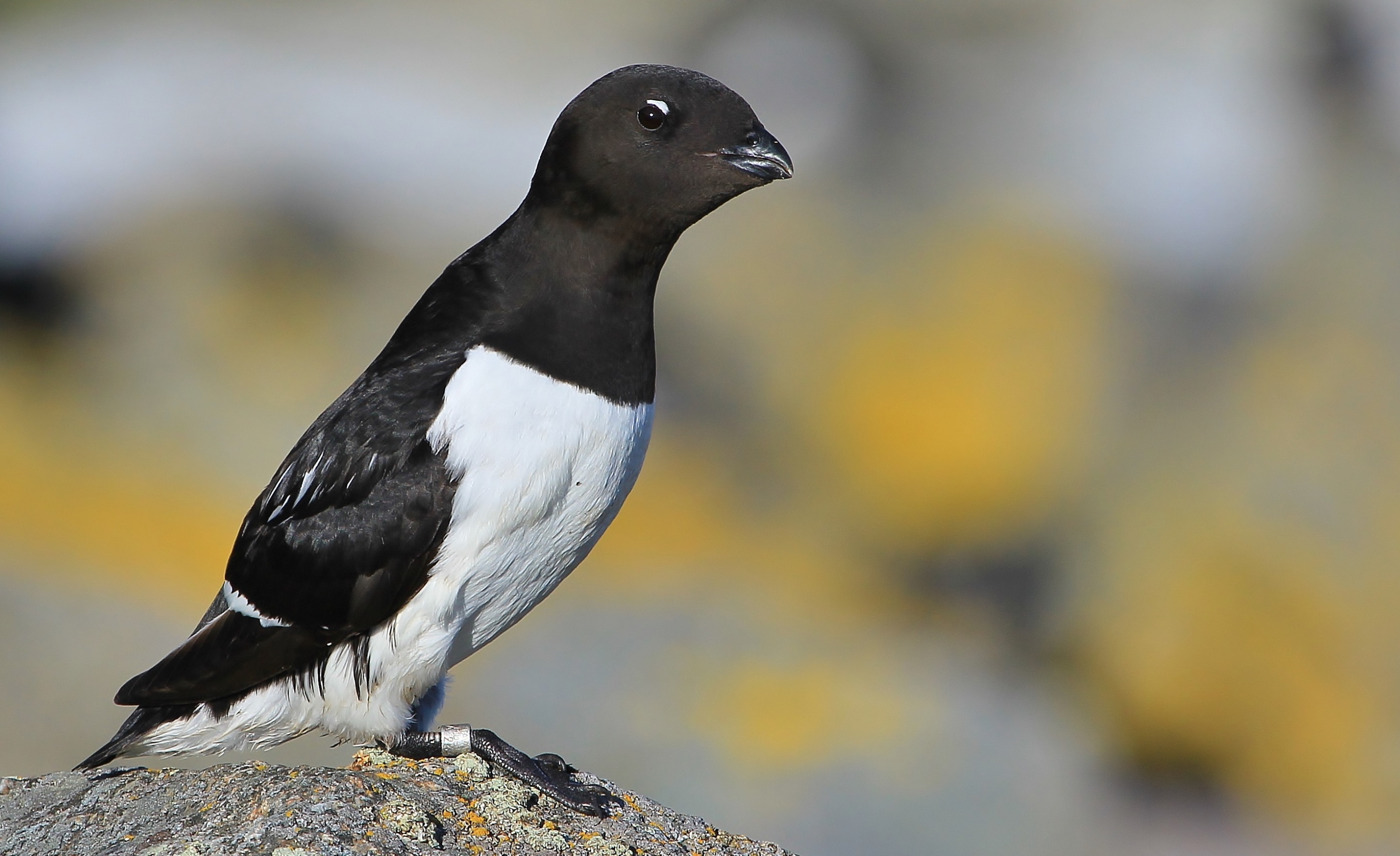 They found that Little Auks foraged in the same areas whether sea ice was present or absent, targeting the continental shelf and its edge where prey tends to concentrate. While the birds showed a preference for larger lipid-rich copepods, they also targeted smaller species that were plentiful at the shelf break when ice was absent.

Importantly, the difference in diet had no impact on the body condition of adult Little Auks or on the growth of their chicks. These findings strengthen hypotheses from other recent work suggesting that Alle alle may have more flexibility than expected as the Arctic warms, and identified underwater terrain as a potential key factor for foraging.

Françoise Amélineau explained: "Climate change is hitting the Arctic very hard. Sea ice vanishes off Greenland, but we found that Little Auks keep their foraging habits, in areas where ocean topography and currents aggregate prey. Birds ate smaller prey in the absence of sea ice but this had no consequence for adult body condition and chick growth."