What was initially intended to be a relaxing holiday away with my girlfriend and friends "somewhere cheap and sunny" and "not a birding holiday" ended up being easily hi-jacked...!

I needed a place where I could see plenty of birds and, with the dates given (the third week of July), ideally somewhere where I could see some juvenile Caspian Gulls. And so accommodation was booked an hour's drive south of Constanța, on Romania's Black Sea coast.

I'd had some gen from a friend about the best places to see gulls up close and the sites were much further north than our accommodation. You get more Caspians up there and the birds frequent the beaches in the mornings, before the crowds arrive. I set off at 5.15 am on a couple of days to Mamaia, just north of Constanța, where a freshwater stream meets the sea and gulls congregate. Constanța itself was also productive. Gulls come close if you throw bread in the harbour, which makes for good photo opportunities. At both these sites the majority of birds were juvenile Yellow-legged Gulls, with a handful of obvious Caspians. 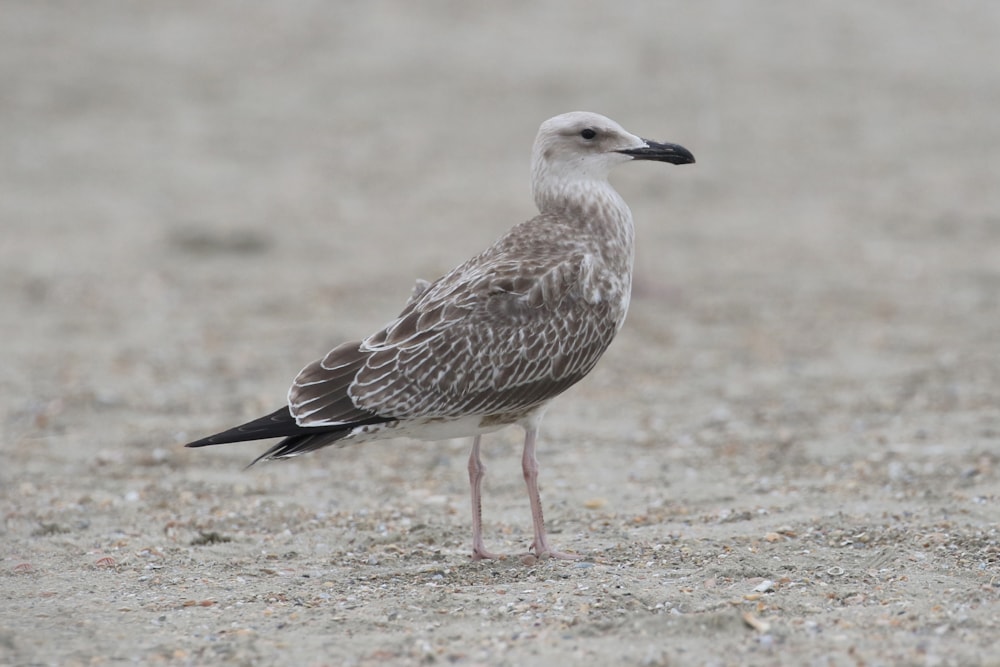 I was startled at first at how many of the juvenile Yellow-legged Gulls showed a greater covert pattern more like what we ascribe to Caspian Gulls in western Europe, and how in this plumage I really had to look at the whole picture: expression, structure, bill, tertials, scapular and covert fringing, rather than the often instantaneous 'bang' of seeing a Caspian Gull in first-winter plumage – some, but not all of these were a little trickier. Here's a selection of photos showing variation in juvenile Caspian. 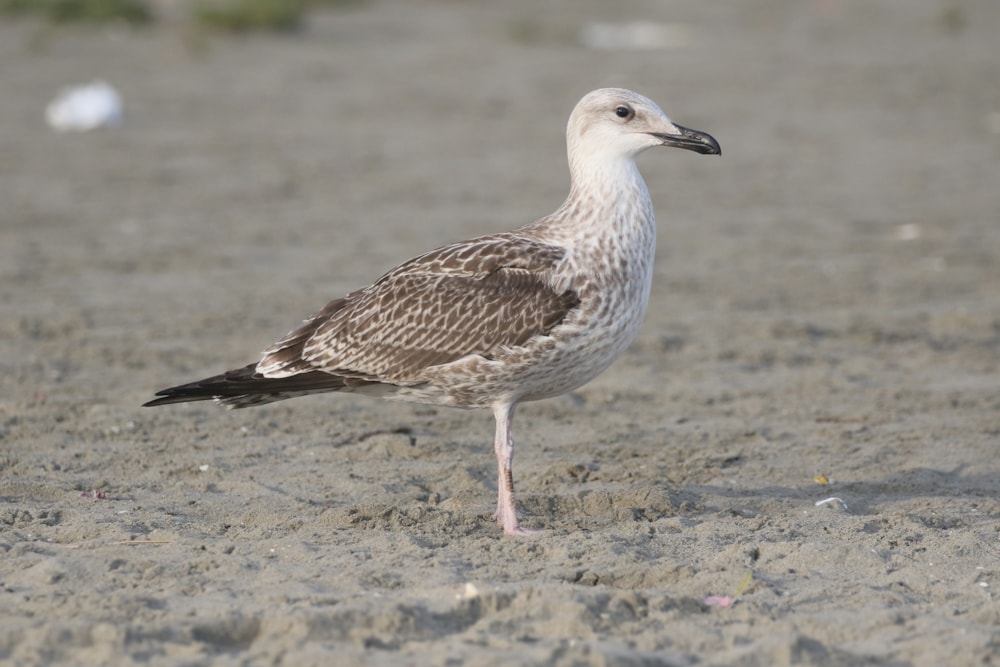 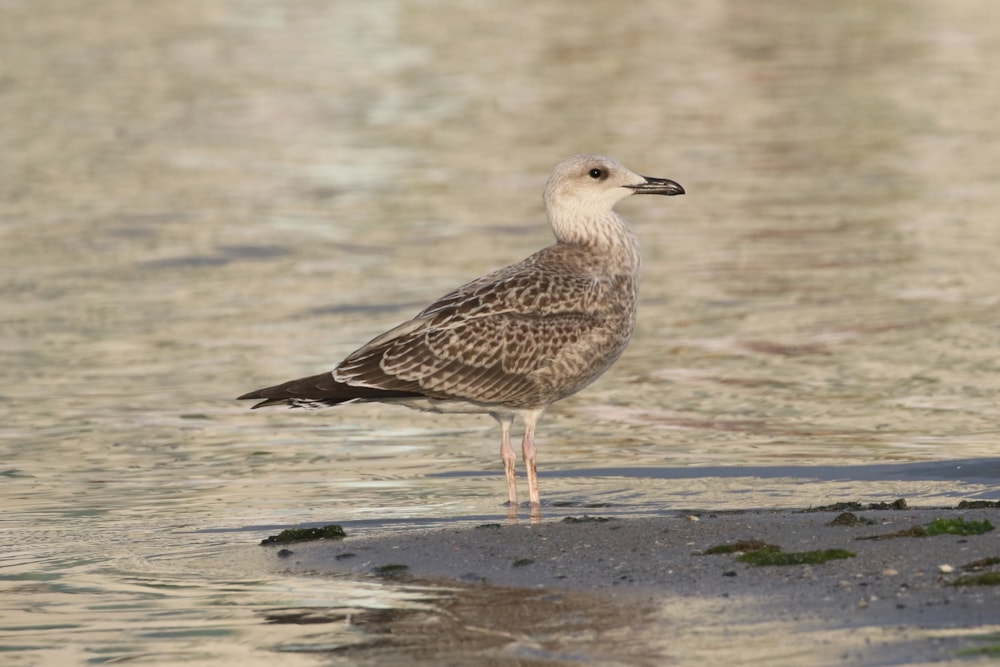 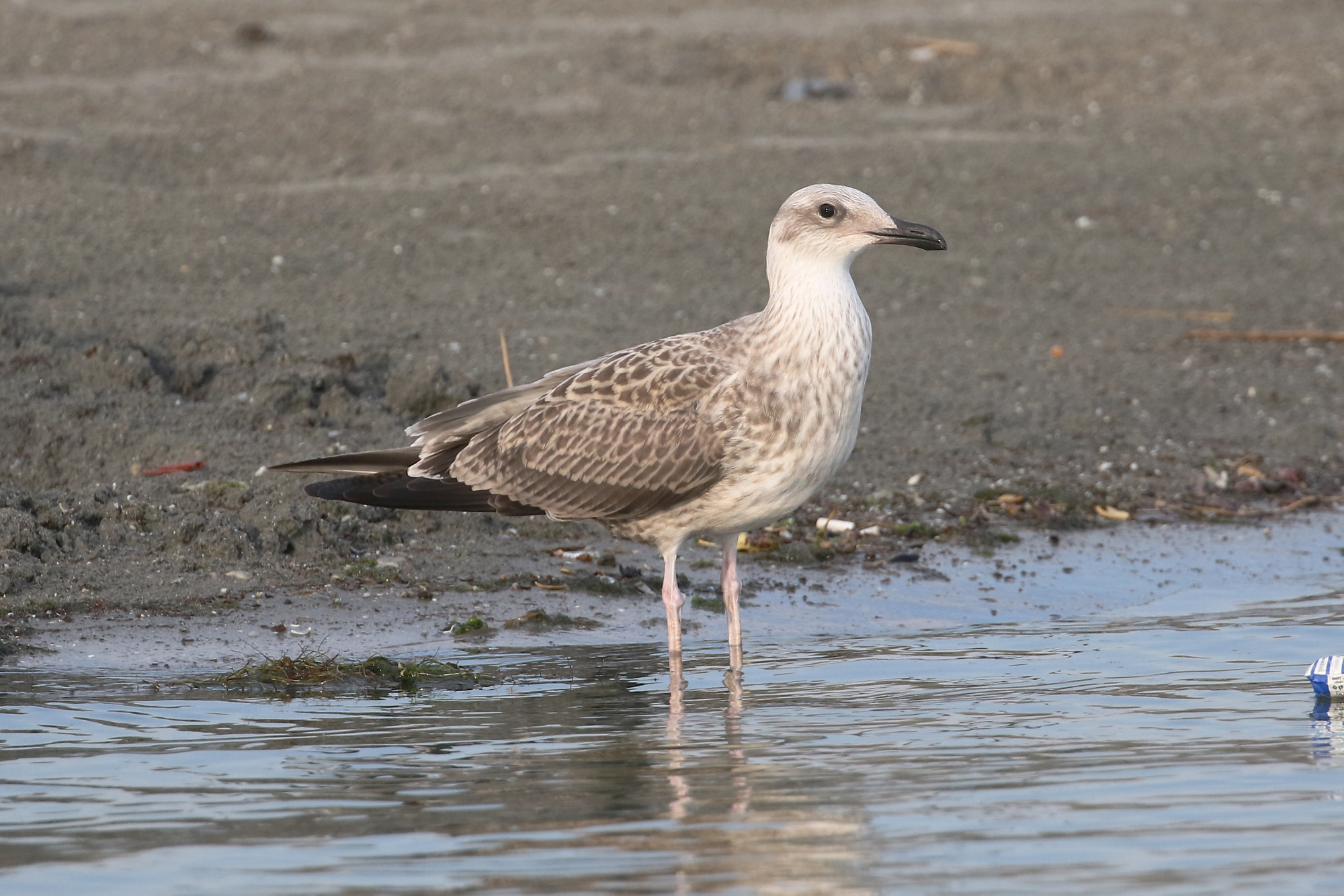 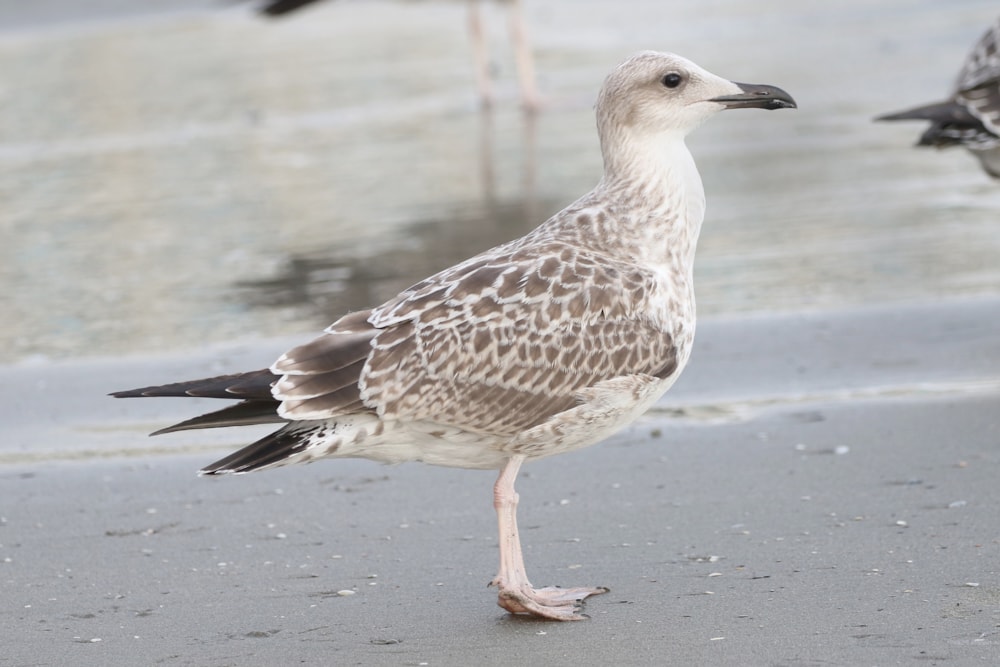 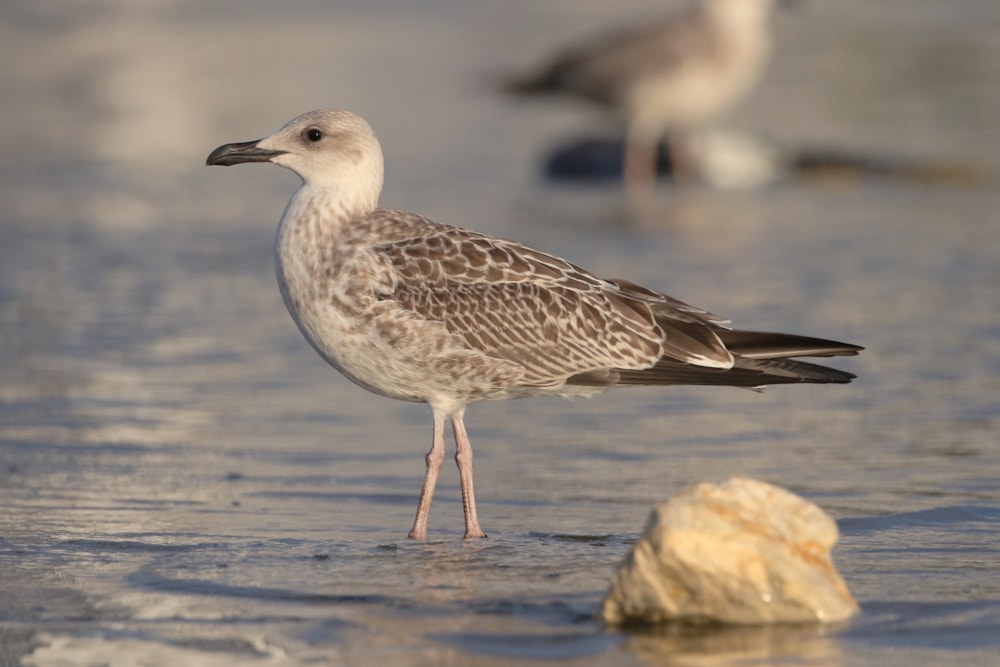 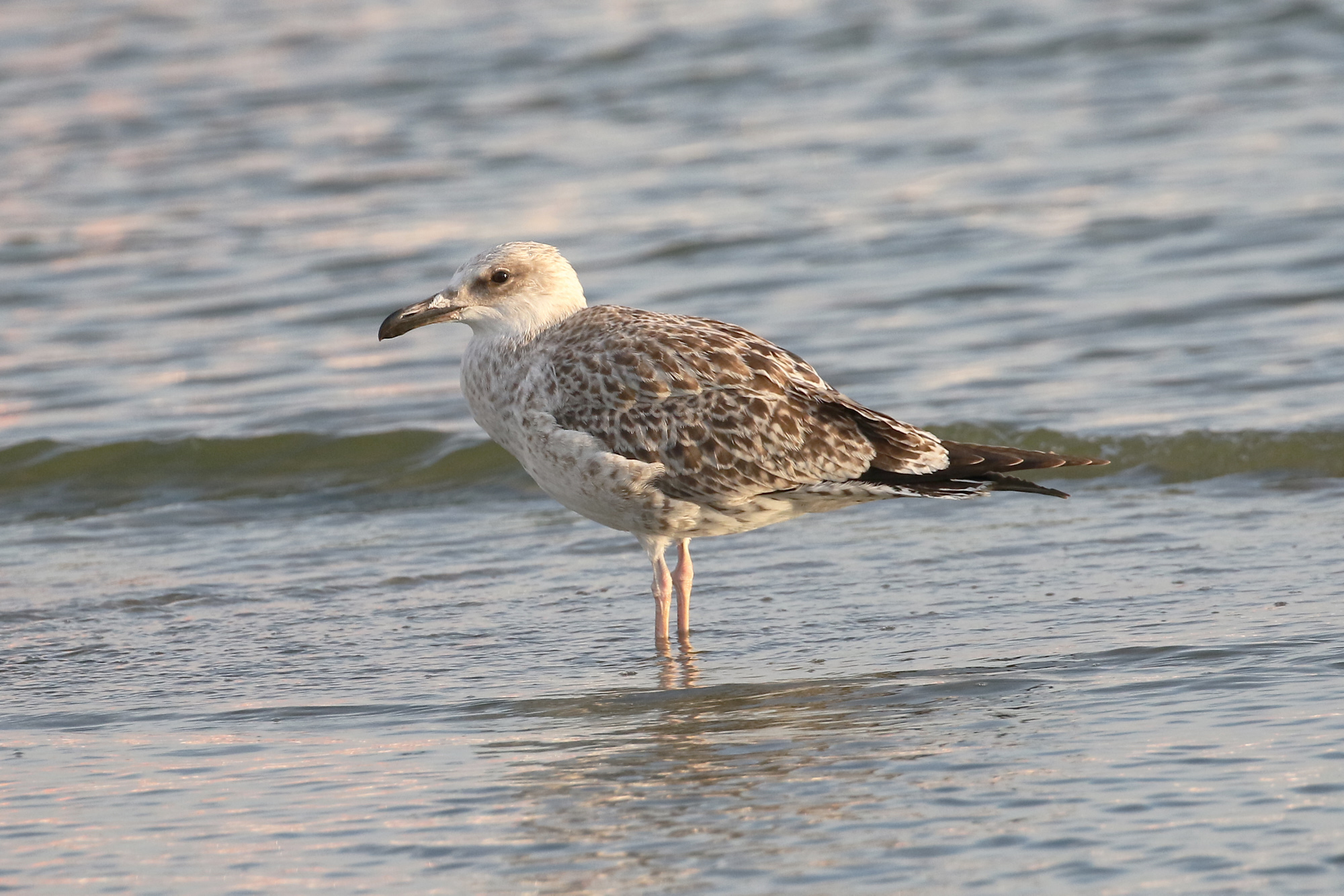 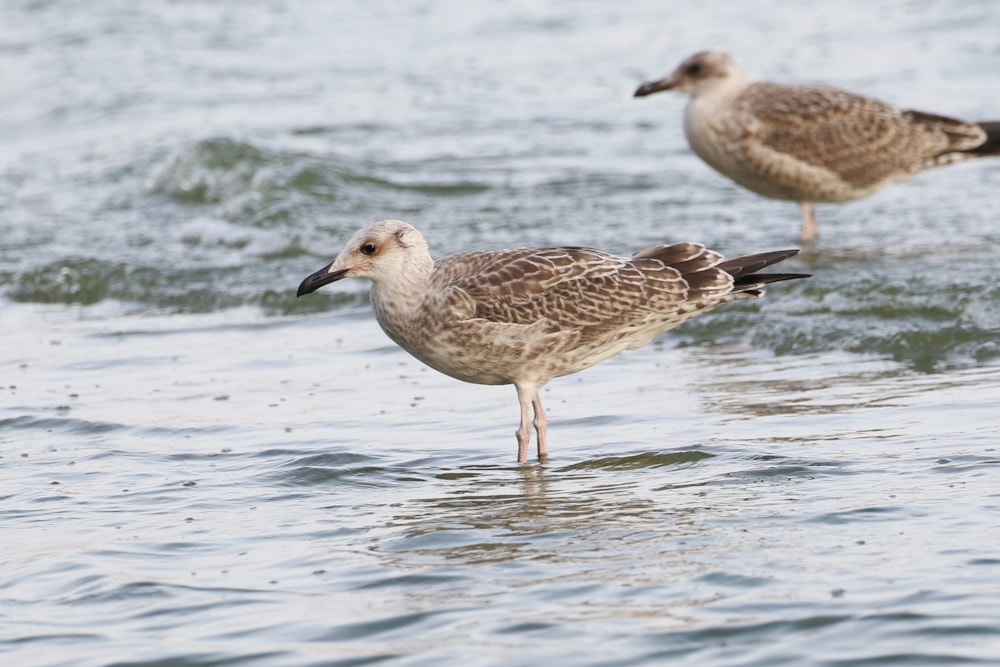 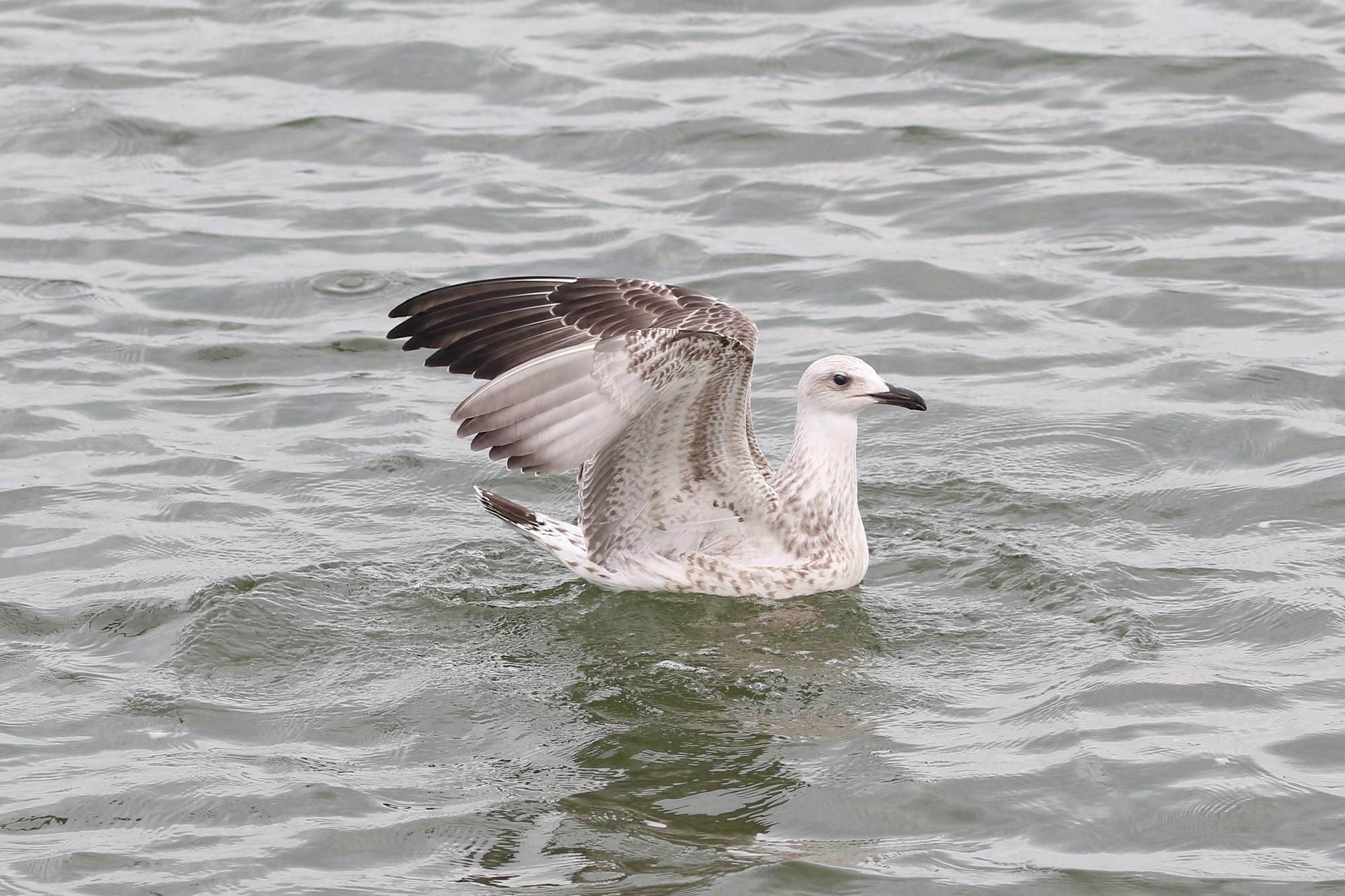 When I wasn't looking at gulls, my early mornings were spent wandering around freshwater bodies that I found on Google Maps. Conclusion: Romania is full of birds! I had flocks of Whiskered Terns, Pygmy Cormorants, Purple Herons, Little Bitterns and Glossy Ibises, plus Golden Orioles, European Turtle Doves, large numbers of dombrowski Yellow Wagtails, European Bee-eaters and Red-rumped Swallows. 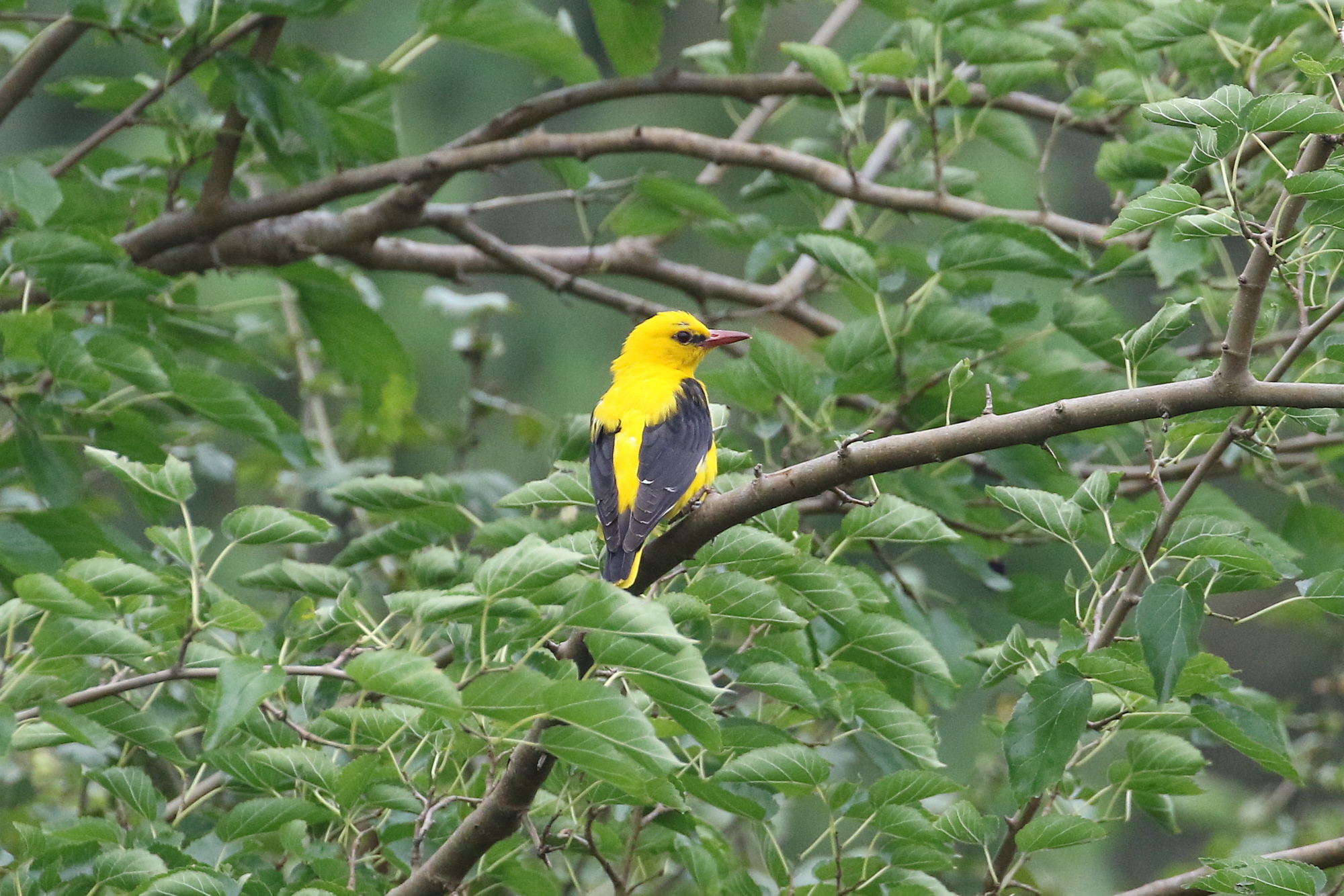 The litter-strewn farmland surrounding our house was also excellent for birding and became my local patch for the week. Isabelline Wheatears, Red-backed and Lesser Grey Shrike, Black-headed Buntings, many Crested and a single Greater Short-toed Lark, more Golden Orioles in the woodland where I also had Middle Spotted Woodpecker and the 'croak' and 'whistle' calls of Thrush Nightingales were often heard.

Our final day was spent at the legendary Vadu. The drive down was continually interrupted by me pulling over to look at birds: Black-eared Wheatear, Black-headed Wagtails and 18 Red-footed Falcons chasing insects kicked up in the wake of a farmer's tractor were among the highlights, while the non-birding members of our party (i.e. everyone but me) were entertained by the frequent roadside European Bee-eaters and European Rollers. 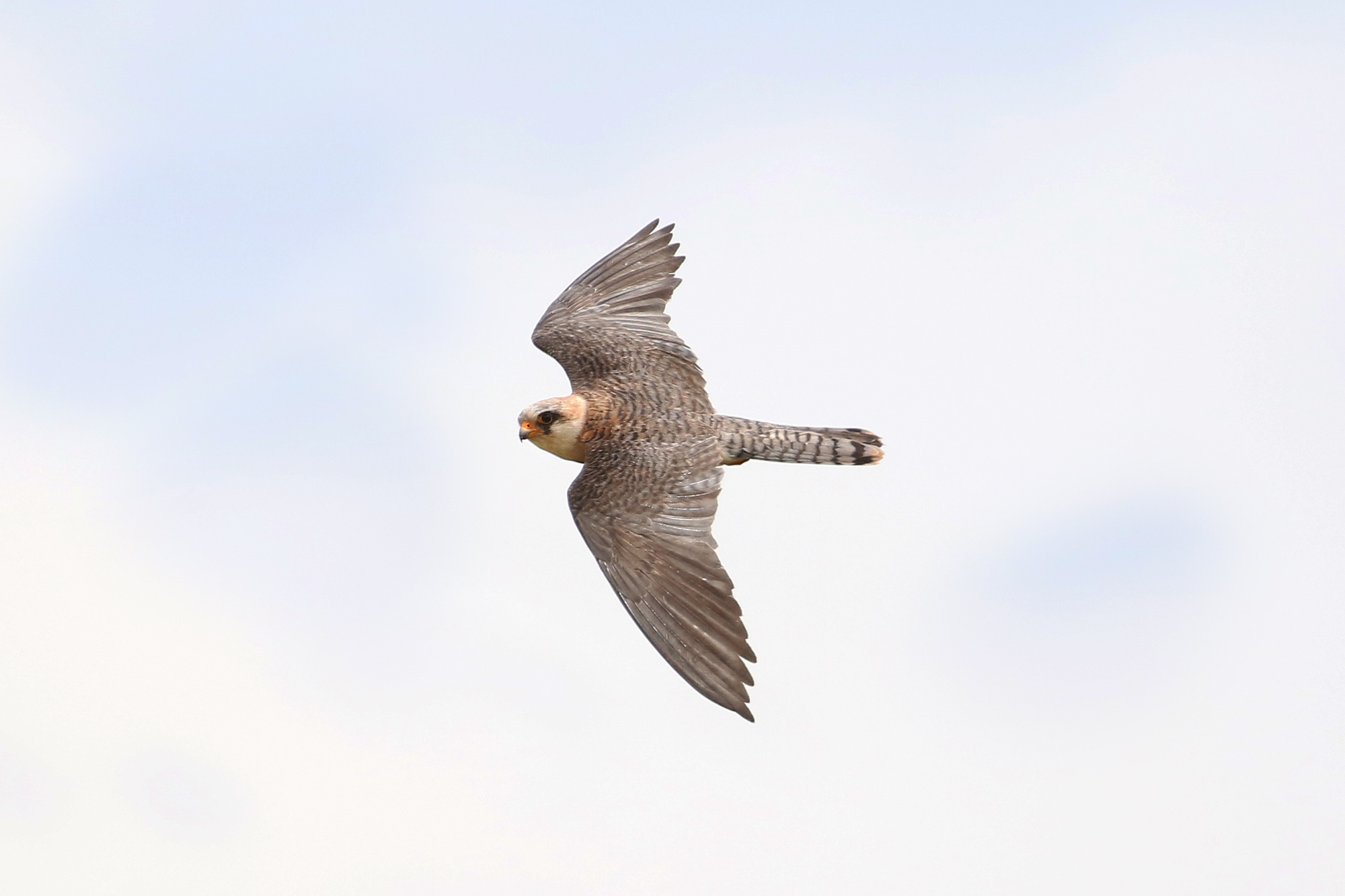 The landscape was incredible and the beach held fly-by Caspian Terns and more gulls, including the only adult Caspians I saw on the trip. I got the wrong gorge for Pied Wheatear, but it still held Long-legged Buzzards and Short-toed Snake Eagles. And, as we packed to leave, 150 Great White Pelicans decided to make a move south right over our heads – that was nice. 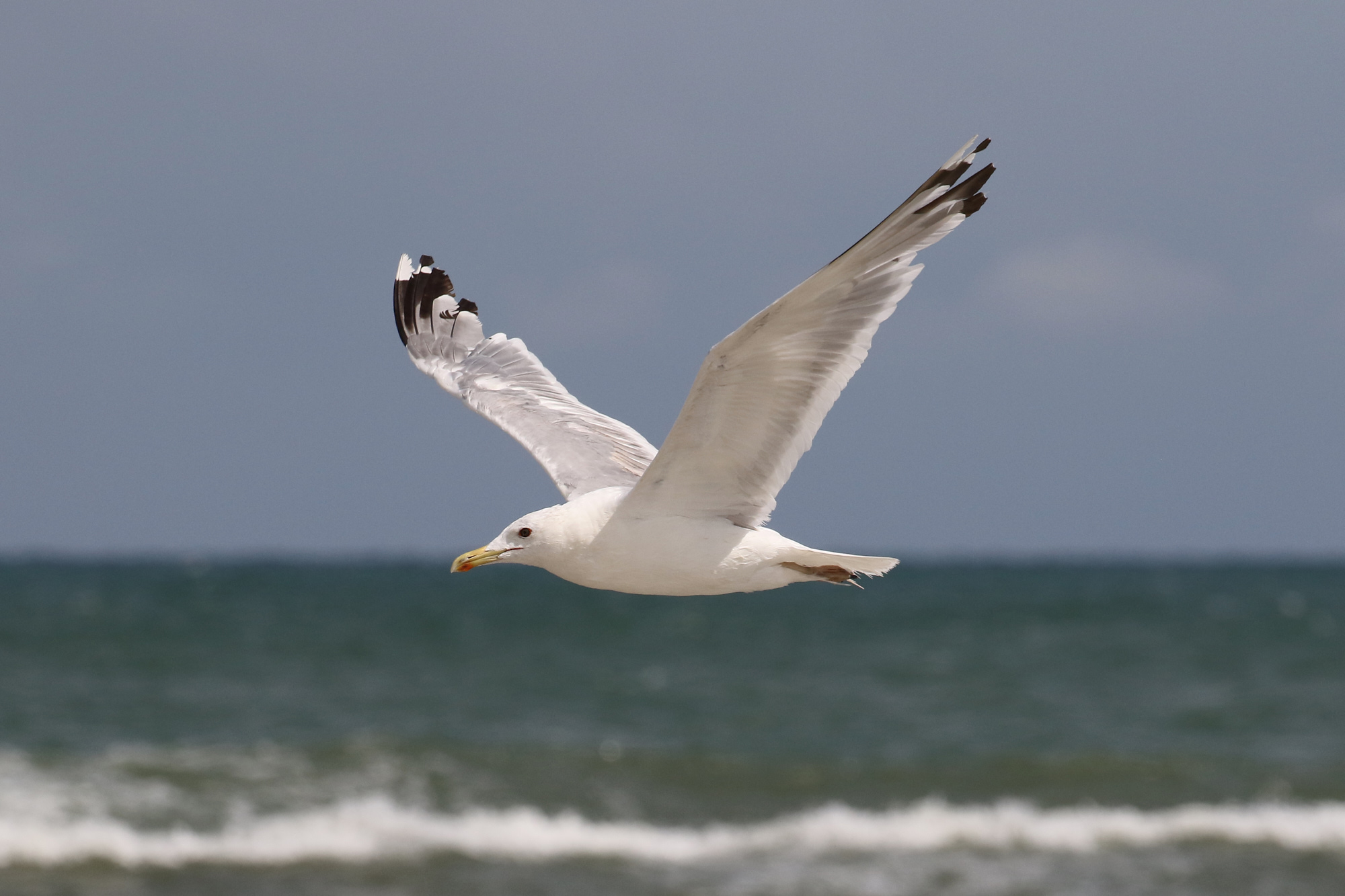 All in all it was a brilliant trip. I didn't do much genning; I simply looked for patches of green and blue on Google Earth and went from there … and there was a brilliant range of birds. Romania offers great opportunities to study juvenile Caspian Gulls and also enjoy generally 'birdy' landscapes when the gulls get a bit too much! It comes thoroughly recommended.