British Trust for Ornithology (BTO) surveys have shown that despite an overall productive songbird breeding season in Britain, the north has fared badly in contrast.

Information collected by BTO volunteers shows that numbers of many resident bird species, as well as some migrants, increased in 2015. However, the spells of cool, wet weather that much of Britain and Ireland experienced in late spring and summer left many birds struggling to breed, with more northerly populations faring particularly badly.

After being spoilt by the weather and the bumper breeding season in 2014, volunteers had high hopes for 2015. The season started well with dry, settled weather in early spring, but a wet spell in May and a cool, damp summer left the hundreds of survey participants that took part in the Nest Record Scheme (NRS) and Constant Effort Site (CES) ringing scheme reaching for waterproofs rather than sun cream.

The latest results from the resulting surveys suggest that mild conditions over the 2014-15 winter boosted the survival rates of resident birds resulting in above average numbers of species such as Blue and Great Tits, Song Thrush, Wren and Robin at the start of the season. Short-distance migrants Blackcap and Common Chiffchaff were also abundant, fuelled by a productive 2014 breeding season, but the situation was less rosy for long-distance migrants, particularly Willow Warbler and Common Whitethroat, which are traditionally affected by droughts in the Sahel region of Africa. 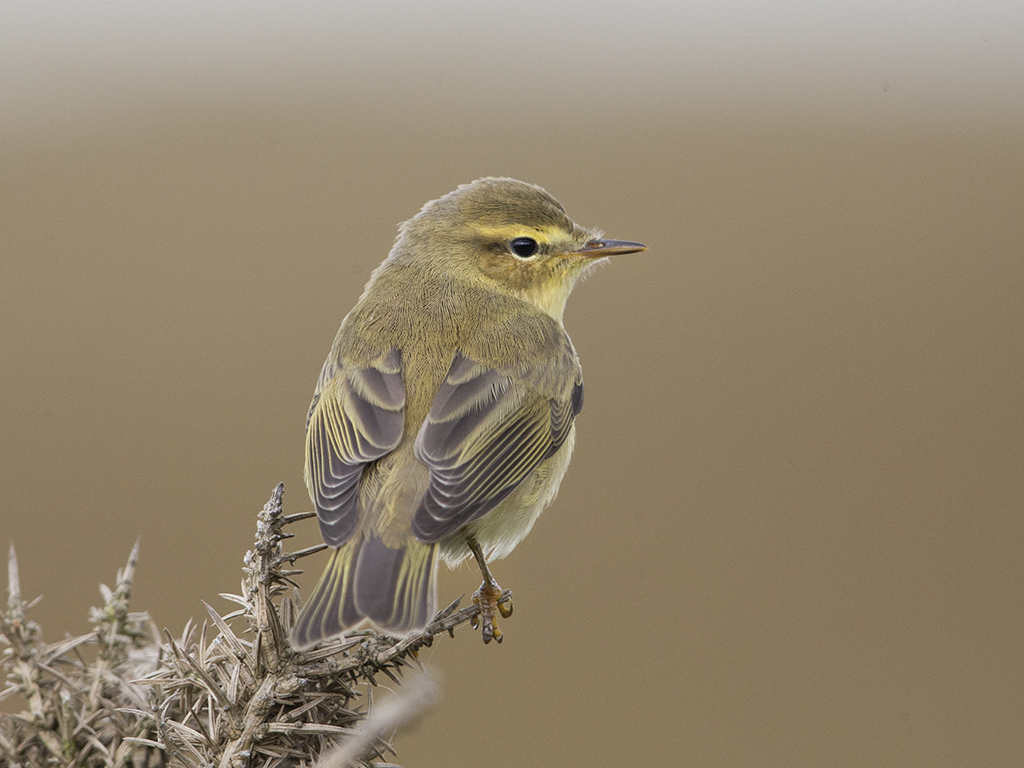 Willow Warbler suffered a 26 per cent decline in productivity in 2015 (Photo: Dave Williams)

While many species were relatively abundant at the outset, the cool, damp summer left many struggling to breed. Carl Barimore, NRS Organiser, noted that: "Unlike 2014, when many birds laid their eggs one or two weeks earlier than average, most reverted to more normal laying dates in 2015.

"Unfortunately, the conditions weren't ideal for breeding and numbers of chicks reared were below average for many resident songbirds, including Blue Tit, Blackbird, Song Thrush, Robin, Tree Sparrow and Chaffinch, as well as migrants such as Sedge and Willow Warbler. Last year was the most productive on record for owls and raptors, but a lack of voles saw their fortunes reversed in 2015, with Barn Owl brood sizes the lowest on record."

Results from CES show that there were significant regional differences in 2015, with birds in the north of the country having a particularly poor breeding season. Ruth Walker, CES Organiser, explained: "Unfortunately, Scotland bore the brunt of the wet weather, and 2015 was a very poor breeding season for almost all species monitored through CES in the north of Britain.

"The breeding success of species such as Willow and Sedge Warblers — two long-distance migrants that have a more northerly distribution — was particularly badly hit this year with a 26 per cent and 32 per cent decline in productivity, respectively. Across Britain and Ireland, both adult and juvenile Willow Warblers were caught in their lowest numbers on Constant Effort Sites since the scheme began in 1983.

"And it isn't just migrants that struggled: even the ubiquitous Blue and Great Tits showed significant declines in productivity in the north of the country. There was some better news further south, however, where the breeding success of some migrants, in particularly Blackcap and Common Whitethroat, was significantly above average." 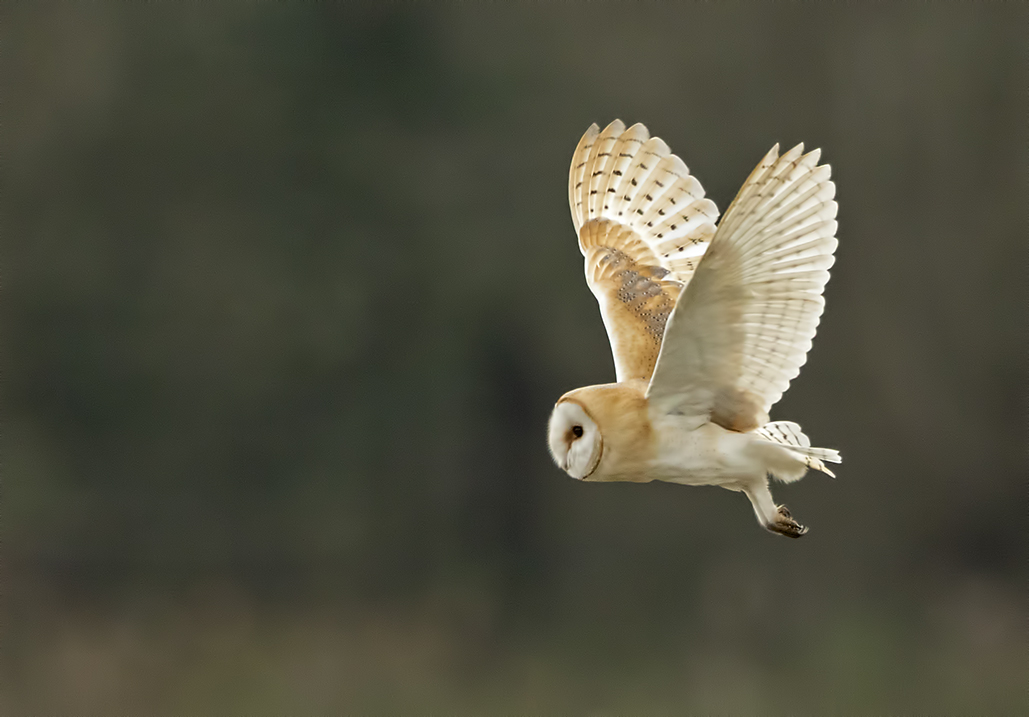 While these figures paint a pretty stark picture of the 2015 season, are there likely to be longer term implications? "A lot depends on whether these periods of unseasonable weather become more common as the climate warms, as many models predict," explained Dave leech, a Senior Research ecologist at BTO. "Resident songbirds can typically weather the odd poor season, particularly if the following winter is mild, allowing many of those young birds present to survive to breed, but a run of bad spring and summer weather could have impacts on population trends.

"Migrants face a greater challenge, having to deal not only with the weather on the breeding grounds but also increasingly unfavourable conditions in the wintering areas thanks to a combination of decreasing rainfall and land use change."