In a scientific paper just published in the journal British Birds, a team of waterbird experts from the BTO, JNCC, RSPB and WWT estimate that 12.5 million waterbirds, of 85 different species, used our coasts and wetlands during the five winters of 2004/5 to 2008/09. Many of these breed in remote areas of the north, some arriving from as far west as Canada and as far east as Siberia, whilst others remain here all year round. These waterbirds include everything from the resident Mute Swans (74,000) and Grey Herons (61,000) in our local parks, to real globe-trotters such as Bewick’s Swans (7,000) and Turnstones (48,000). 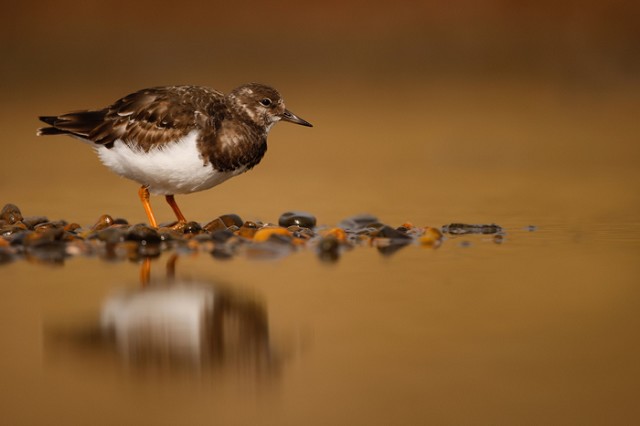 Having reliable estimates of the number of wintering waterbirds visiting Britain is crucial for the birds’ conservation, both for assessing the health of their populations, and for the identification and protection of nationally and internationally important sites (such as the 147 Ramsar sites and 252 Special Protection Areas in Britain).

The newly published paper reveals that the numbers of some wintering species have increased, notably the Gadwall (25,000), Avocet (7,500) and Little Egret (4,500); the latter was considered a national rarity as recently as 1990. Some non-native introduced species have also increased, with an estimated 190,000 Canada Geese now at large in Britain. However, a number of others have declined alarmingly, causing concern for birds such as the Greenland White-fronted Goose (13,000), Dunlin (350,000) and Pochard (38,000). 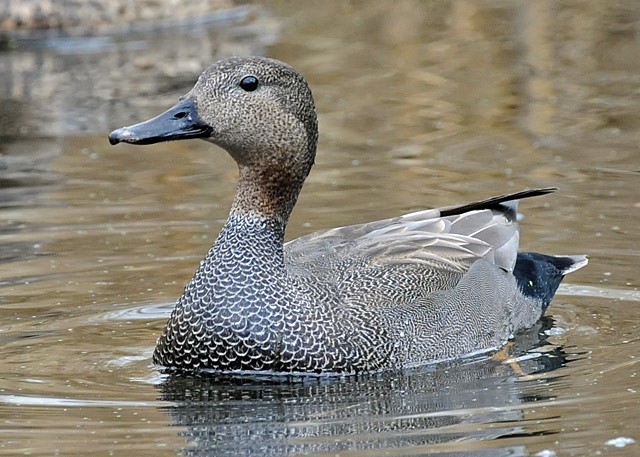 The most numerous wintering waterbird in Britain is revealed to be the Black-headed Gull, with an estimated 2,200,000 flooding in from across northern Europe to spend the winter with us. At the other end of the scale, only about 20 Spoonbills typically spend the winter in Britain, mostly on estuaries along the milder south coast.

Dr Andy Musgrove, Head of Monitoring at the BTO, commented, “The calculation of these estimates really emphasises the enormous importance of Britain’s wetlands for waterbirds in winter. To put the figure of 12.5 million waterbirds into context, this is more than the combined human population of our ten largest cities. The figures will be used to underpin the ongoing implementation of conservation policy for coastal and wetland birds, a fitting tribute to the extraordinary effort of thousands of volunteer birdwatchers who go out in all weathers to collect the information needed to produce the estimates.”

Richard Hearn, Head of Species Monitoring at WWT, said, “Periodic reviews of waterbird abundance are essential to ensure that our conservation activities remain well prioritised. Ensuring that these national estimates are put into an international flyway context is equally important, and these new estimates for the UK will be an important part of revised international estimates currently being produced by Wetlands International.”

Simon Wotton, RSPB, "Our world-class coastal wetlands provide vital links in the chain of waterbird migration around the world. Designation of these areas is fundamental to their protection, not only for the millions of birds which depend on them, but also to secure the other benefits they provide from flood protection to nursery grounds for fish. Understanding bird populations and recognising the immense importance of the sites where they congregate in winter is key to protecting these places for birds and for people."

David Stroud, JNCC’s Senior Ornithologist, said “These data provide essential context for a range of conservation programmes not only in the UK, but also more widely. Contributing these UK estimates to international assessments is important to help governments and conservation organisations prioritise scarce resources for those species most needing conservation action.”