While searching for Orcas, Holly Peek stumbled across a major rarity at the northernmost tip of mainland Britain.

A comprehensive taxonomic revision of the group recommends the split of Eastern and Western Subalpine Warblers.

Fair Isle Bird Observatory Warden David Parnaby recounts the in-depth identification of the island's third Moltoni's Warbler, while up to three more were present in Britain. 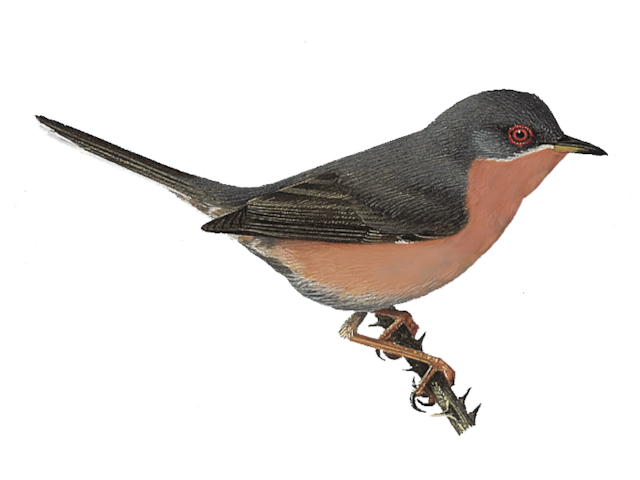