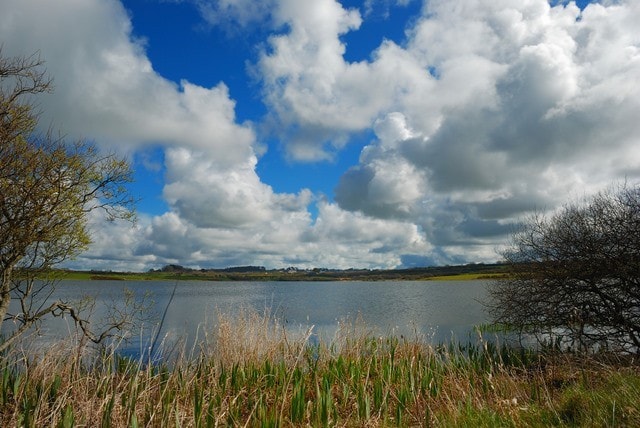 A shallow freshwater lake near the west coast of Anglesey, just off the A4080 road near Aberffraw. The western shore of the lake is heathland with gorse, the eastern shore is bounded by pasture. In summer the lakeside scrub has good numbers of warblers, while in winter the lake holds good numbers of geese and ducks, with Lapwing, Golden Plover and Curlew on the surrounding fields.

Take the A4080 along the west coast of Anglesey, through Newborough and Malltraeth. About 1 mile before Aberffraw, park at a small lay-by on the left, cross the road and follow the marked public footpath to the lake.

In lay-by. No charge.

The geese, Wigeon and Coot, together with Lapwing and Curlew are often on the fields at the far side of the lake. A telescope is usually required. The footpath can be followed along the lake shore. 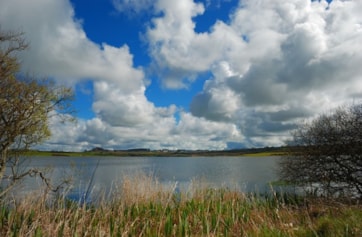 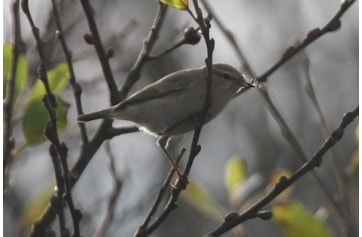 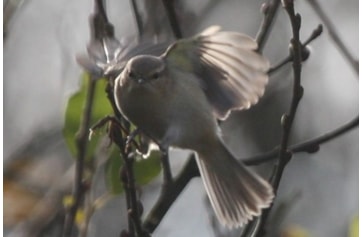 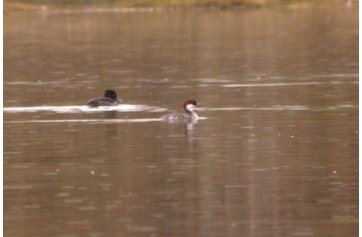