Orchard: A Year in England's Eden 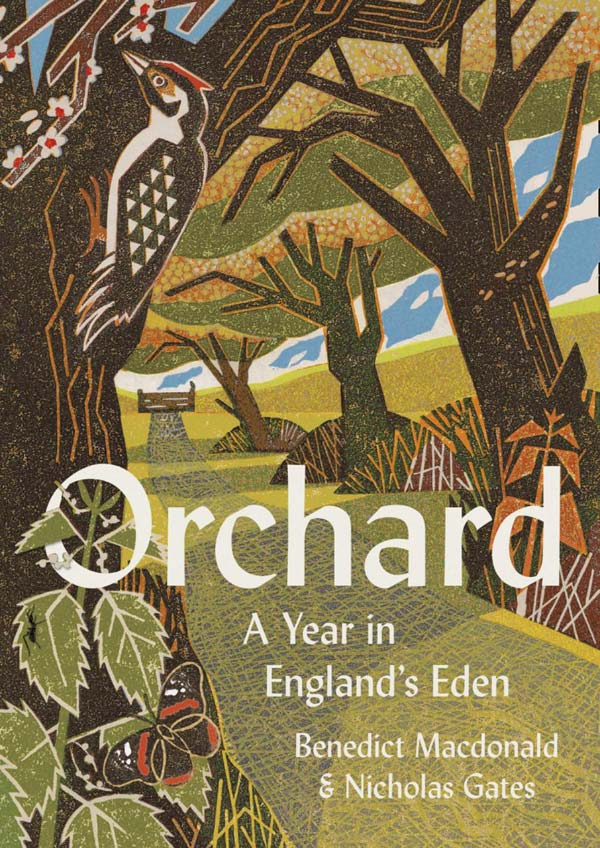 Almost a year into a pandemic, we have seen how wonderful people can be and also how awful so many often are. Casual, uncaring abuse of open spaces and wildlife-rich areas has been disturbingly frequent. World leaders so often care nothing for the natural world on which we all depend.

So, it is great to have a book that gives us a warm and positive feeling, a wonderful insight into England's orchards, so rich in wildlife, cultural associations and beautiful landscape. Ben Macdonald writes about their fascinating story: imaginative, revealing, illuminating and insightful, full of expert knowledge of the way the world works in these unique places.

But, hang on a minute, it isn't all sweetness and light. English orchards could supply vast amounts of delicious fruit to British markets, but they don't; they could provide employment for hundreds of people, but they don't. They are, as Ben describes so well, full of birds, mammals and insects that can thrive in well-managed orchards, but which are going downhill fast elsewhere.

With migrants such as Spotted Flycatchers, and many insects, so often the forgotten ones, declining, the orchards can't hang onto them on their own, when the world is stacked against them everywhere else. But for the moment, the orchards Ben describes have bats and badgers – eradicated in so many areas – Lesser Spotted Woodpeckers and Northern Goshawks, Hornets and Stag Beetles and Common Redstarts. They are great places and their wild inhabitants are hugely important, as the book so eloquently reveals. If only they can remain so.