Rare and Scarce Birds of Cheshire and Wirral 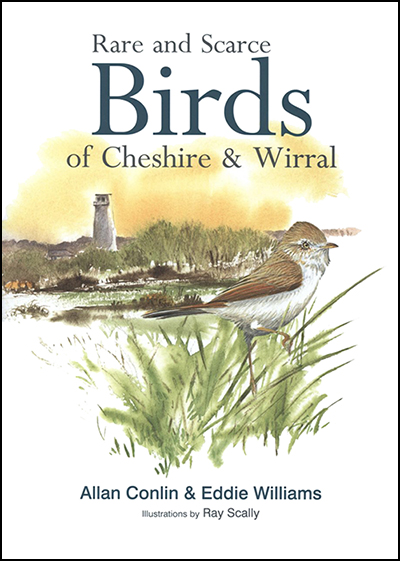 Lying close to some major urban centres, Cheshire and Wirral form a reasonably well-watched region that boasts a bird observatory (on Hilbre), some decent wetlands and some excellent seawatching locations. Over the years many rarities have been recorded, including a number of Nearctic vagrants. Some, like the waders, may have been influenced by the region’s west coast position, while it’s tempting to think that others, such as the American sparrows, could have come in as ship-assisted vagrants to nearby Seaforth Docks.

The rare and scarce birds of the region are well documented in this insightful 248-page hardback book. Self published by the authors, it has been produced and printed to a professional standard, and the is text well written and free from apparent errors. The layout broadly follows that of many county bird reports, with the opening chapters detailing the changing status of some of the region’s birds, a site guide and a brief account of local seawatching opportunities. These are followed by the species accounts.

There is a good balance of photography (with a few lower-quality ‘record shots’ included, as would be expected in the documentation of historical rarities), artwork and data presentation in the form of bar charts. As well as attractive watercolours by Ray Scally there are some wonderful field notes included of an American Herring Gull (one or two more of these would have been nice). Further variety is provided by a number of finders’ accounts which break up the writing style nicely with a personal touch.

The authors display sound ornithological knowledge throughout the accounts, which include introductory details on origin and distribution and relevant taxonomy. Issues affecting occurrence such as the informal emergence of changing criteria for the acceptance of Siberian Chiffchaffs in Britain following DNA study are given recognition. There are some interesting nuggets of information too, such as the fate of the lucky nighthawk returned to Belize by the RAF!

It’s hard to find fault with this book, which achieves everything it sets out to do in an attractive and engaging manner. A slightly smaller margin in the design to allow for the majority of photos to sit larger on the page would have been nice, but that’s down to personal preference. Some photos occupy a full page, which usually works very well, though I question the use of a couple of photos for this layout which seemed far from sharp. But these are trivial matters few are likely even to notice, and I recommend this to anyone with an interest in birding in the region. 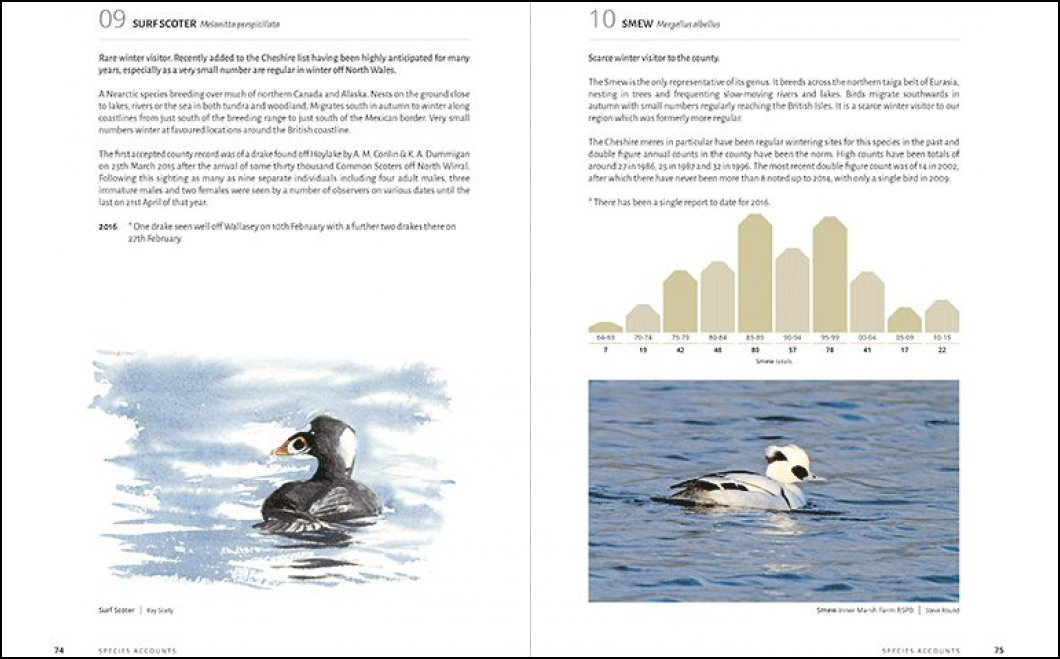 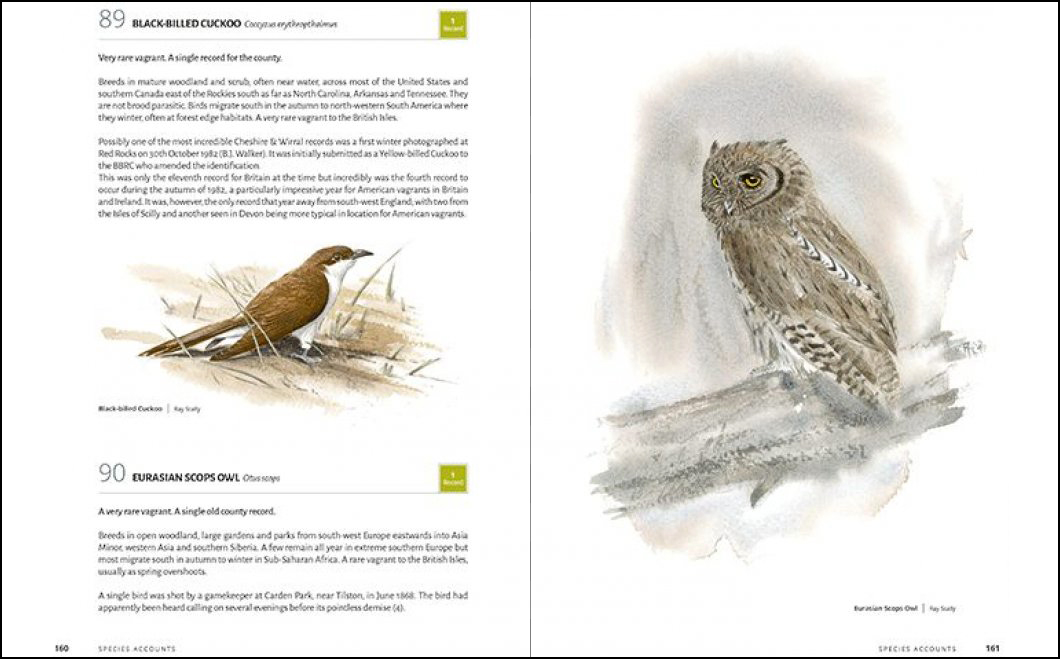