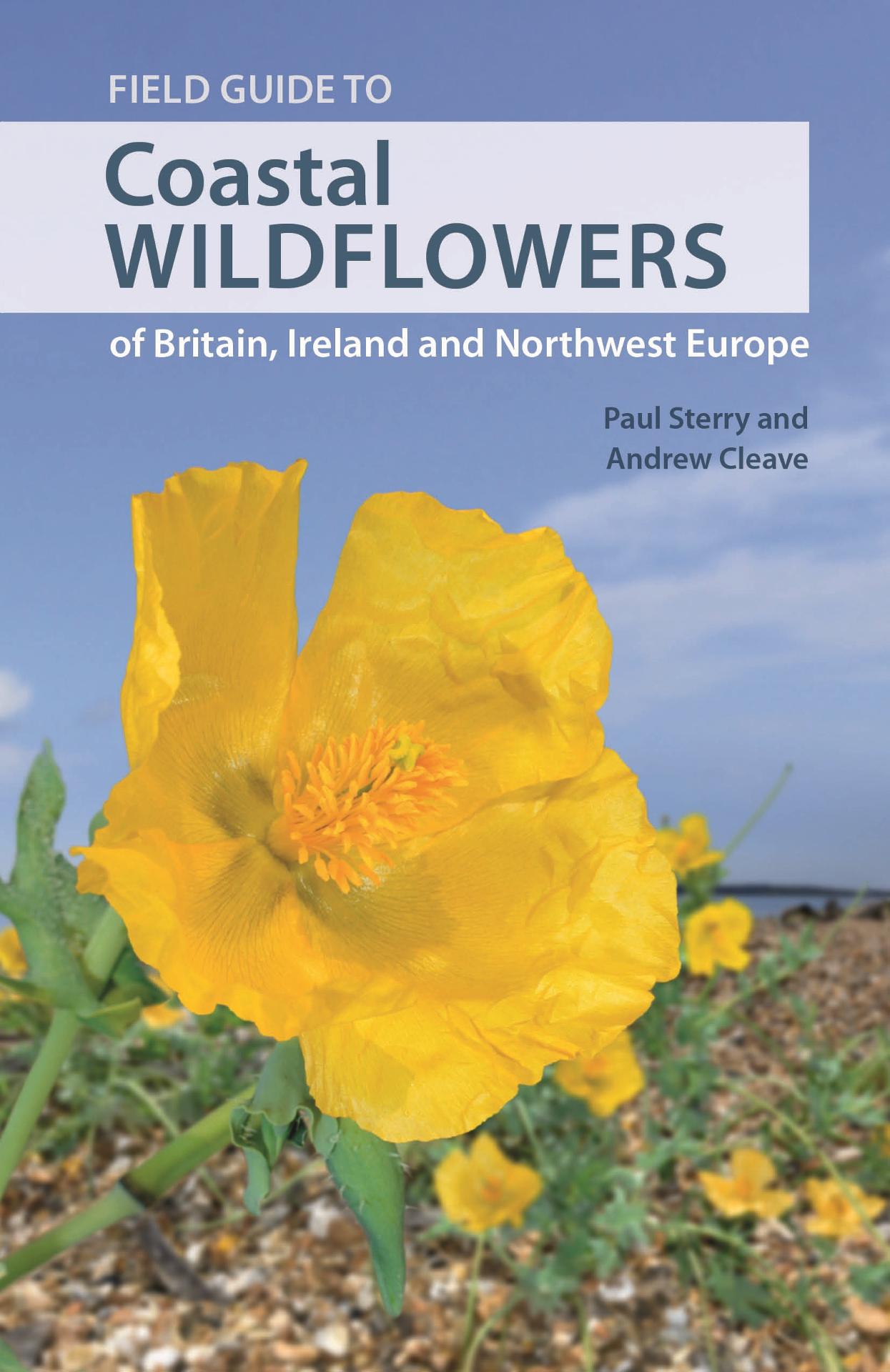 A new photographic identification guide provides the perfect introduction to an array of Britain's most fascinating and, in some cases, unusual flora. The Field Guide to Coastal Wildflowers does what it says on the tin, documenting a range of coastal habitats and the plants that may be found in such maritime areas.

A handy introductory section explains the topography of plants, ensuring that amateurs such as myself are well endowed when it comes to describing and understanding flora. An introduction to coastal habitats – such as sandy beaches, shingle and machair – follows, explaining the characteristics of such ecosystems and also detailing some of the other wildlife that may be found in such areas, such as birds, insects and fungi.

The species accounts are concise and generally illustrated with two or three images showing flowers and leaves. Habitat, flowering dates and size are all included. The reader will find that there plenty of generalist species that so happen to also figure on our coastlines are included to 'flesh out' this guide, but their inclusion is merited – even if a book on coastal wildflowers conjures thoughts of Sea Poppy and Sea Daffodil, rather than Bluebell and Red Clover. Various grasses are also detailed.

Photography is excellent throughout, with both 'in habitat' and cut-out shots helping to give a true feel for all species. All in all, this a well-presented and useful addition to the general naturalist's bookshelf.