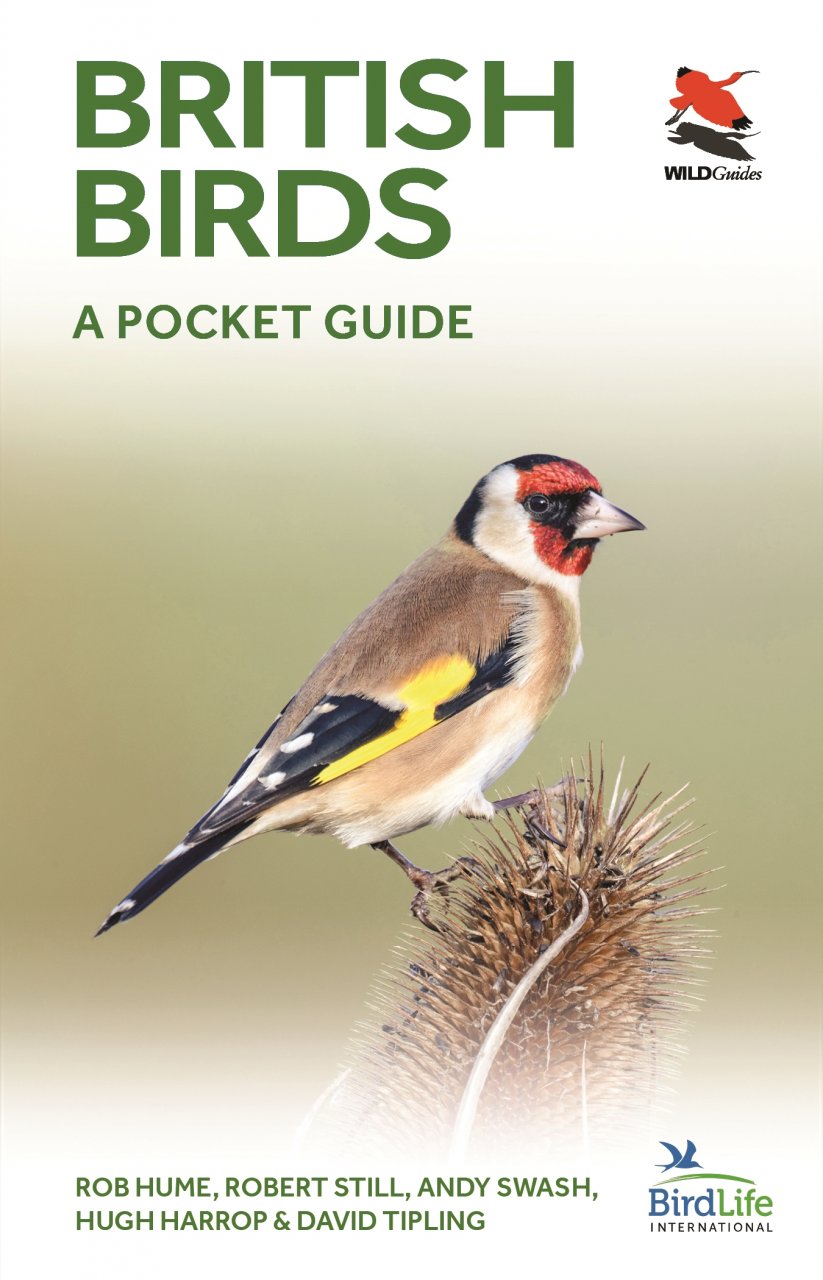 One of the first things that stands out about this diminutive field guide is just how packed full of information it is. Space is extremely efficiently used (there aren't many blank areas!) and, at a retail price of under £10, it's fair to say you get plenty of bang for your buck.

Each species is illustrated by at least a couple of images, covering differing plumages and often showing birds at rest and in flight. The text for each species entry is succinct, with key words emboldened for easy scanning. Vocalisations are described, range maps are (generally) featured and even details on favoured habitats or foods can be found.

The quality of images ranges from good to superb throughout and are a testament to the photographers who supplied them. It was good to see that, after the 'full' version of this title was published with an unfortunate number of mistakes (caption errors, but also some incorrect species shown for certain entries), a much tighter job has been exercised this time. The images tend to exhibit at least one image of the bird 'in habitat' (for example a Skylark in grass, or Swallows attending a nest under the eaves), which gives useful context for beginners.

Various collages, such as the birds of prey over pages 160-161, have a Sibley-esque feel to them and are great, thoughtful resources for making direct comparisons between families and/or confusion species (I also liked the thrushes on page 205). Similarly, tables depicting the stages of maturity of large white-headed gulls (pages 88-89), differences in bill structure of buntings and finches and direct comparisons of similar auk species are all insightful and well thought through.

A final section, with the briefest of text and small photos, touches on some of the rare species to occur in Britain. It is brief, but nonetheless a useful reference, given that anyone out birding has the possibility to come across a scarcity or rarity.

This is an excellent, well-produced and good-looking guide that is an ideal gift for a non-birder, beginner or amateur. For such individuals, it acts as the ideal reference for nurturing and inspiring an interest in birding.