Youngsters Get An Earful 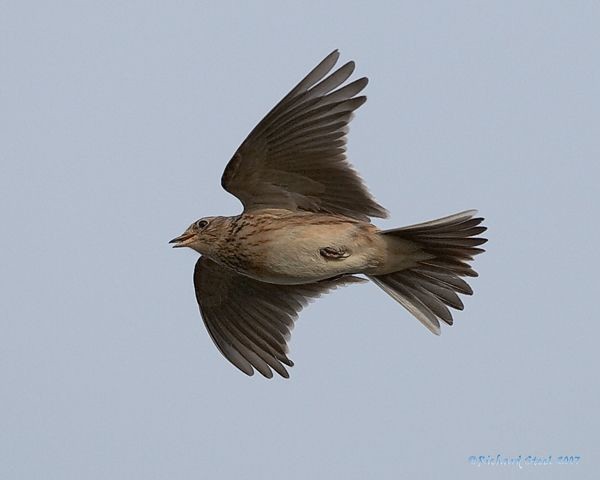 As the dawn chorus reaches its peak, youngsters are being given the chance to test their knowledge of birdsong. An online competition, being run by the RSPB and Farmers Weekly, starts today (June 1st) with a £50 bird-watching kit the prize for the lucky winner. All you have to do is visit the Farmers Weekly website www.fwi.co.uk/birdsong to hear and identify the songs of the Robin, Skylark, Blackbird, Lapwing, Barn Owl, Blue Tit, Buzzard and Yellowhammer.

Some of the songs are quite easy, others are trickier. There are a few clues in the descriptions on the Farmers Weekly site and the RSPB's website www.rspb.org.uk also has helpful information.

The two-week competition is being run to stimulate youngsters' interest in birds and birdsong and highlight the plight of farmland birds, many of which have suffered severe declines in number. 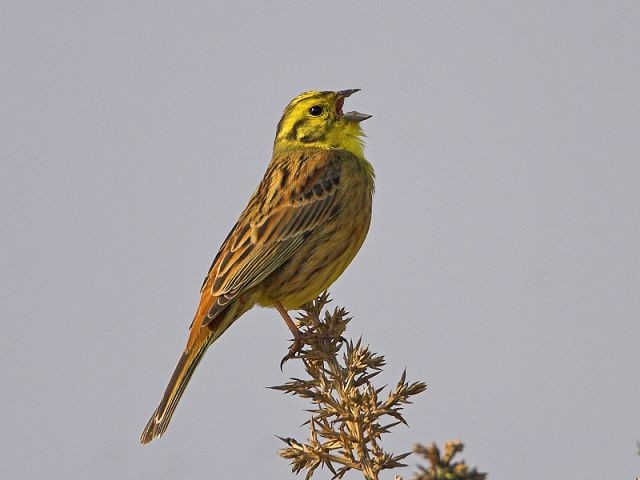 Alissa Cook, Project Manager at the RSPB, said: "There is a serious point but the most important thing is that youngsters take up the challenge and test their listening skills. And if it gets people out into their gardens and countryside to hear the real thing, even better.

Mark Boyd, the RSPB's Youth Manager, is an expert on birdsong but even he is sometimes caught out. He said: "It can be quite daunting at first, especially when the dawn chorus is in full swing. But having fun is the most important thing in the competition and youngsters will probably find they know more songs than they think."

Birdsong was one of the things that Andrew Shirley, Business Editor at Farmers Weekly, missed most when he moved from rural Buckinghamshire to London to work for the magazine. He said: "Birdsong is one of the most attractive sounds we hear but sometimes we don't notice it until it's not there.

"I have a small garden now and sometimes on a sunny day, with a twittering Robin keeping me company, a Blackbird in full voice nearby and some cooing Woodpigeons perched in my neighbour's tree, it almost feels like being back in the small village where I grew up."

The RSPB's junior membership, Wildlife Explorers, for those up to 19 years, now boasts more than 160,000 members. Youngsters can take part in wildlife projects and activities at home and receive a wealth of goodies including stories of special wildlife characters, magazines and a puppet theatre.

The birdsong competition ends on June 18, 2007. You must be 16 or under to enter. The RSPB Fun Book, being sent to all entrants, contains lots more information about encouraging birds. You can also find out more at www.rspb.org.uk/youth.