Leeds Council will pay National Grid £1 to save Kirkstall Nature Reserve from going up for auction after a public outcry, it has been announced.

The news, published in the Yorkshire Evening Post, comes after campaigners in west Leeds expressed their "disbelief" at the decision to put part of the wildlife park up for auction, with a guide of just £500. Kirkstall Valley Nature reserve, which sits on the site of the former Kirkstall Power Station, is thought to be home to more than 130 species of plants and 65 species of birds. 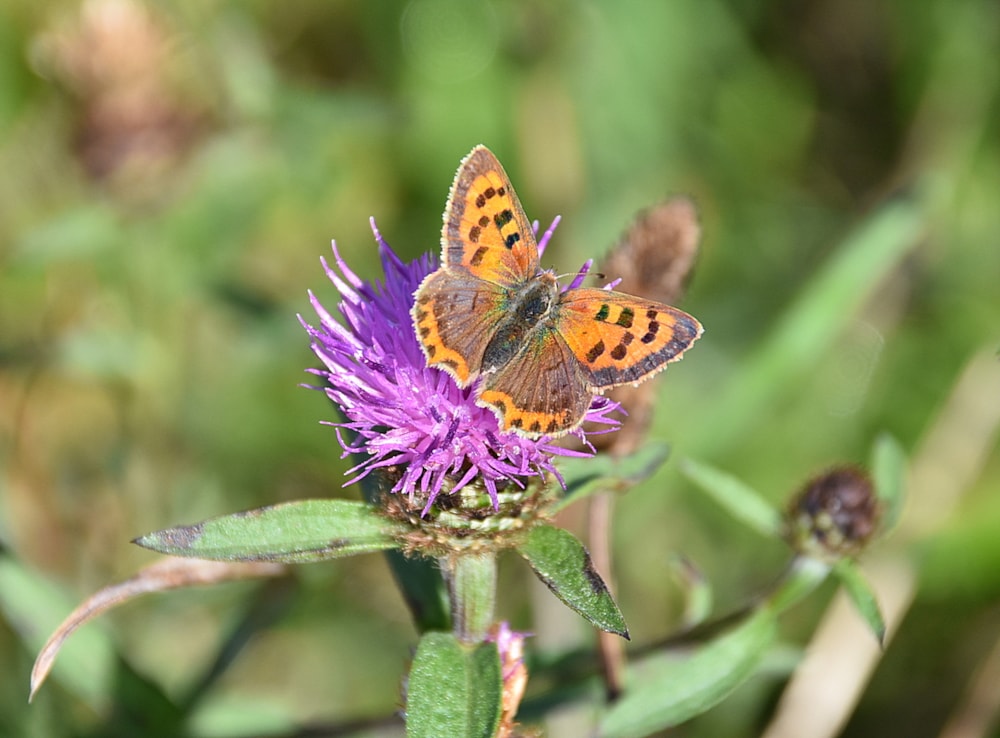 Small Copper can be found in the meadows at Kirkstall Valley (John Rowe).

Owners of the site National Grid had recently placed it up for auction via Allsop's, which listed the 30-acre site, which appears to take up roughly half of the reserve, with a guide price of '£500+'.

According to the Yorkshire Wildlife Trust, the site's meadows sustain a "myriad of insect life including Small Copper butterfly", as well as young woodland with fruit-bearing shrubs attracting feeding birds and ponds and ditches host populations of toads, frogs and newts.

Leeds residents were left devastated by the potential sale and change of use of the Nature Reserve. However, it was announced on Monday 9 November that the reserve will now be saved by Leeds Council.

National Grid had identified the land as "surplus to their requirements", the report said. The acquisition of the land by the council would "maintain the status of the land as an important local amenity and urban green corridor".

Upon the Council acquiring the land, it is initially intended that the Yorkshire Wildlife Trust continue to undertake maintenance, management and conservation work.