The World Heritage Committee is set to inscribe key sites along the Chinese coastline of the Yellow Sea in what is seen as a huge win for wildlife, according to BirdLife International.

The mudflats of the Yellow Sea are vitally important for the survival of more than 17 globally threatened migratory shorebirds, including Spoon-billed Sandpiper and Far Eastern Curlew, and the move to attribute several Yellow Sea sites with World Heritage listing is a major step towards conserving their future. 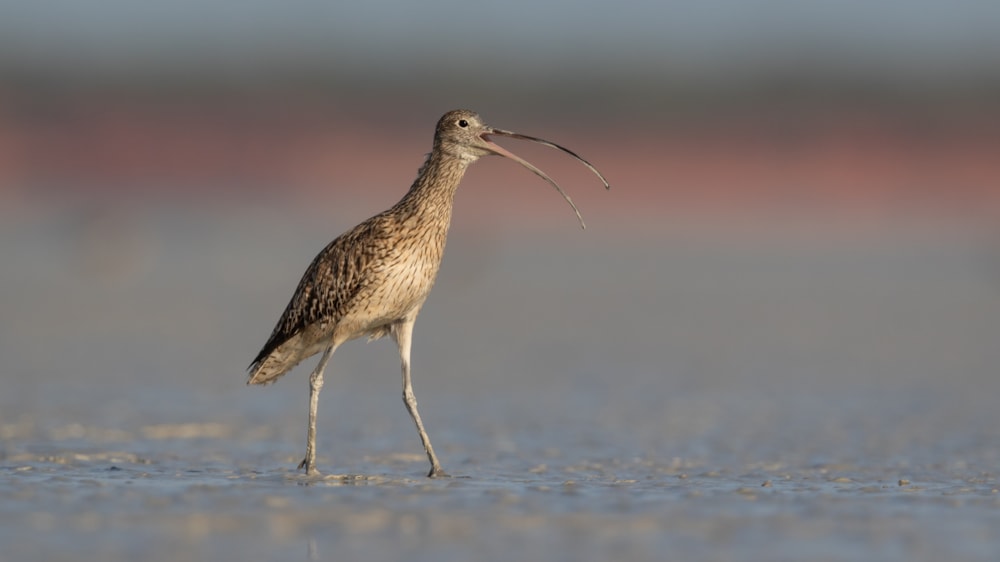 The listing was announced in Baku, Azerbaijan, on Friday 5 July to the delight of conservationists worldwide. A World Heritage Site is a landmark or area which is selected by the United Nations Educational, Scientific and Cultural Organization (UNESCO) as having cultural, historical, scientific or other form of significance, and is legally protected by international treaties. The sites are judged important to the collective interests of humanity. BirdLife International and its regional partner, BirdLife Australia, applauded the decision to permanently protect and manage key sites in the Yellow Sea.

Patricia Zurita, BirdLife International's Chief Executive, said: "BirdLife International would like to commend the government of China for its central role in protecting the Yellow Sea and safeguarding birds across the entire flyway. Today's success, which is in line with China's eco-civilisation policy, shows what can be achieved when governments choose to lead the way in global conservation."

The Yellow Sea is at the centre of the East Asian-Australasian Flyway, a migration 'super highway' which supports the world's greatest diversity and overall numbers of migratory birds. It links the bird populations of more than 22 countries, with Australia being the non-breeding destination of many species which pass through the region.

The listing will help protect important areas of coastal wetland habitat still remaining after decades of reclamation and conversion to industrial land, ultimately benefiting various rapidly declining species. For example, long-term monitoring by BirdLife Australia has shown that the number of Endangered Far Eastern Curlews visiting Australia has crashed by more than 80 per cent in the last 30 years. 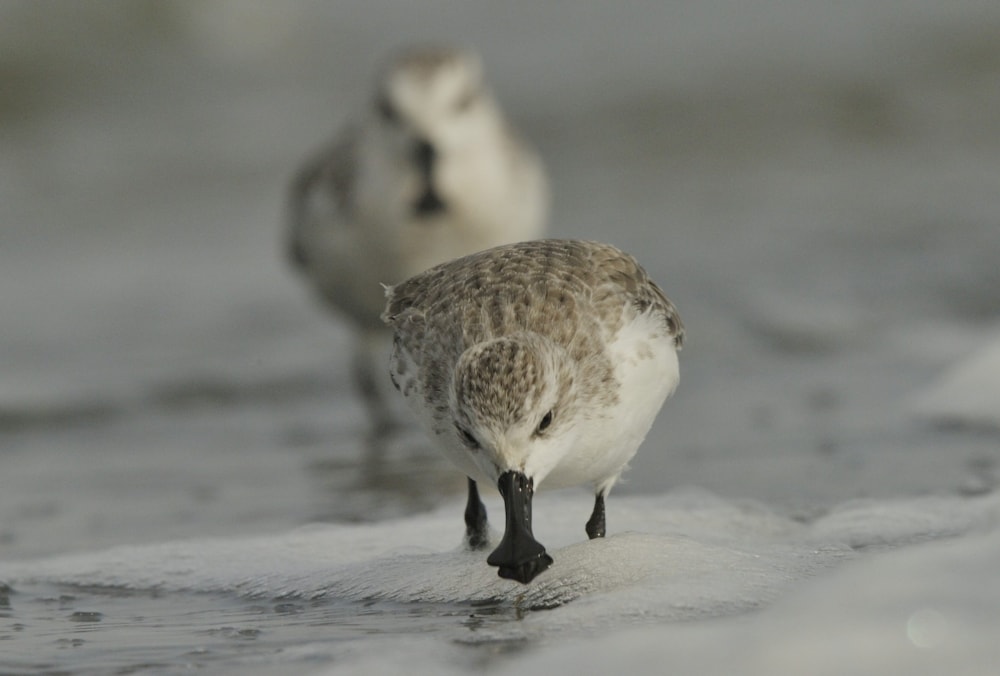 The Critically Endangered Spoon-billed Sandpiper passes through the Yellow Sea each spring and autumn (Baz Scampion).

Paul Sullivan, BirdLife Australia CEO, commented: "The Australian Government should be congratulated for playing a significant leadership role in ensuring this World Heritage listing; reflecting the global importance of this site for our migratory shorebirds and the strength of China's nomination.

"China has shown real global leadership by announcing a moratorium on coastal reclamation and securing World Heritage listing for the Yellow Sea ecosystem.

"We hope the decision will also help to expedite the inscription of other important sites in South Korea next year, China in 2022 and, hopefully, North Korea."

Australia has bi-lateral agreements in place with China, the Republic of Korea and Japan to protect migratory shorebirds. Mr Sullivan said the decision in Baku is also significant because China will host the 15th Conference of the Parties of the United Nation's Convention for Biological Diversity in 2020. BirdLife International and its country partners are calling on all governments to embrace a 'New Deal for Nature' with ambitious targets at the meeting.

"It's our last chance to save nature," Mr Sullivan said. "A recent UN Global Assessment reported that business as usual will result in the loss of a million species, as well as food and water shortages."