Yellow-eyed Penguin, or Hoiho as it is known in Māori, has been voted bird of the year in New Zealand.

The result serves as to underline the precarious state of the species' population – in that it gained more votes than there are individual penguins in the wild.

Forest and Bird, the indepedent conservation group that runs the poll, said that Hoiho won 12,022 of 43,460 verified votes. Meanwhile, only 225 pairs remain on mainland New Zealand, with 1,700 pairs overall (most breed on various sub-Antarctic islands). 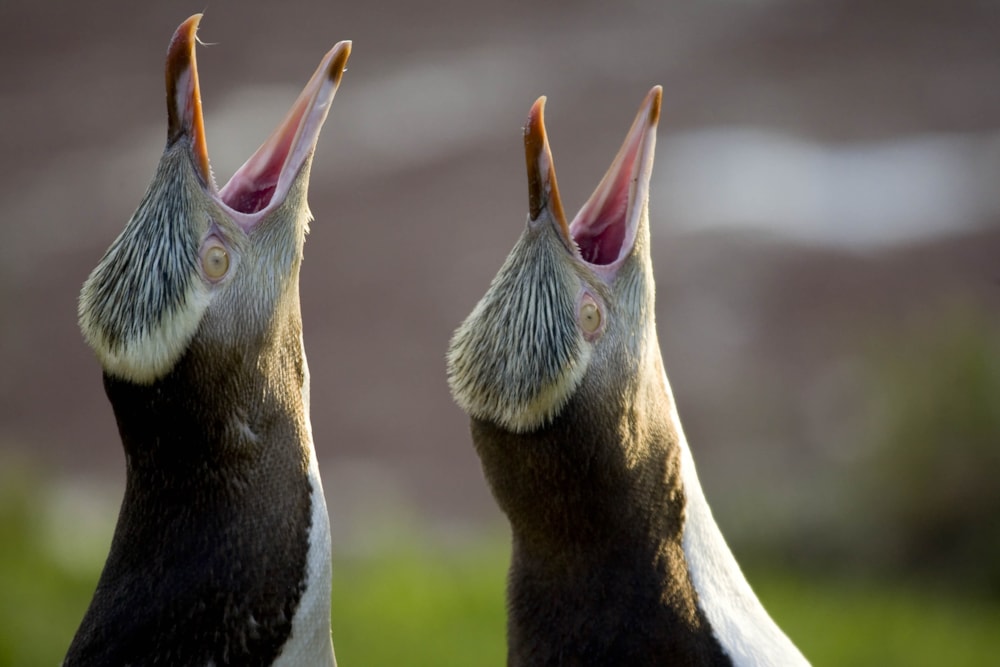 The result comes off the back of this year's preliminary breeding population counts across New Zealand, which have revealed severe declines at colonies on islands off Stewart Island. Thankfully, though, the small mainland population has not exhibited the same decreases.

NZ Department of Conservation's (DOC) Aaron Fleming has explained that the 2018-19 breeding season for Hoiho was complex, with two significant starvation events impacting this year's breeding population. He said: "Last season DOC and the Yellow-eyed Penguin Trust (YEPT) undertook the most intensive management of hoiho to date, with additional rangers on the ground monitoring birds and responding to management needs.

He said: "Despite the huge effort from rangers checking daily, and massive support from rehabilitators and veterinary services treating the underweight birds, the impact of the starvation events resulted in this low nest count."

Additional searches will be carried out in the coming weeks in the hope of finding more nests, but it is not expected that the pattern of decline will change.

Many factors can influence and impact populations. These include as human disturbance, dog attacks, fisheries interactions, predation, disease, habitat loss and warming seas.

The causes behind starvation events are complex and unable to be answered with certainty. One event that occurred in November 2018 was a major flood which resulted in large amounts of sediment being discharged from the Taieri and Clutha Rivers. Penguins are visual hunters, so murky waters make it more difficult to see prey.

Last season more than 400 penguins across the mainland received additional care and rehabilitation at the Dunedin Wildlife Hospital, Penguin Place and Penguin Rescue.