Yelkouan Shearwater bounces back on Tavolara

The resurgence of seabirds on islands that have been cleared of invasive rodents is a long list of success stories, and on Tavolara the number of Yelkouan Shearwater fledglings has risen from 892 in 2017 to some 7,784 this year. 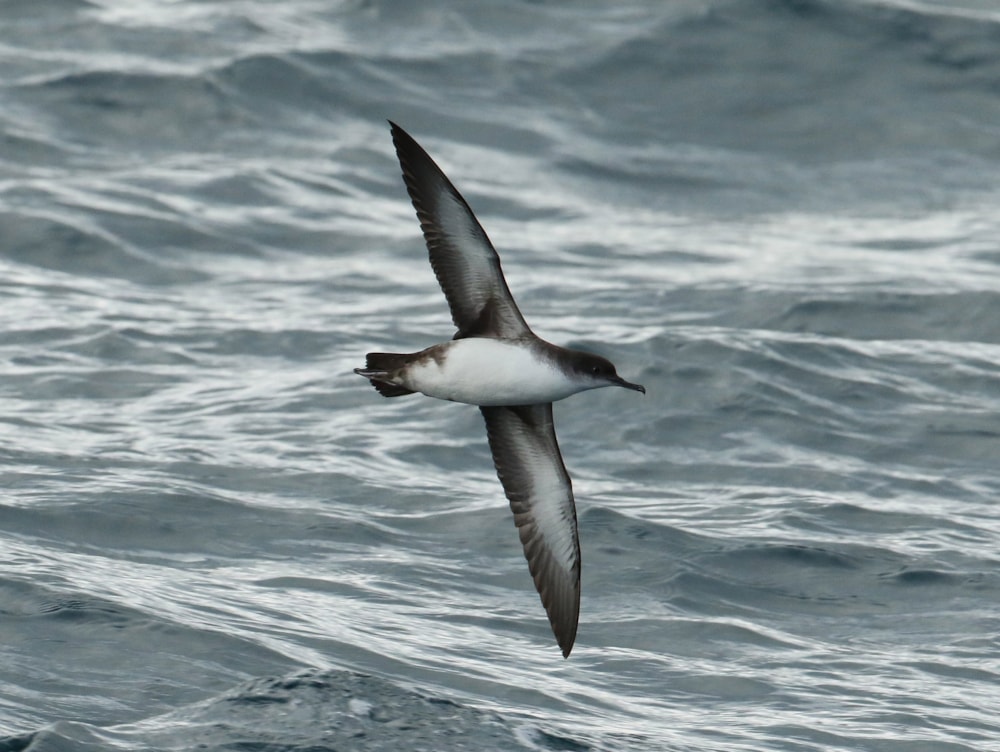 Yelkouan Shearwater is listed as Vulnerable on the ICUN Red List (Jon Mercer).

Two years later, the species is thriving. Given that such a proportion of the global population breeds on Tavolara – a limestone massif off the north-east coast of Sardinia – breeding success there is crucial for their long-term survival prospects. Presently, Yelkouan Shearwater is listed as Vulnerable on the ICUN Red List.

The removal of the rats has also benefited many other native species and boosted the entire ecosystem of the island, where many rare plant species are recovering, and the island is returning to a pre-invasive species state.