The Wyre Forest has become the largest woodland National Nature Reserve (NNR) in England after a decision to bring more land within its boundaries.

It has been extended by almost 900 ha, more than doubling its size to 1,455 ha. The NNR, in Worcestershire and Shropshire, has seen visitor numbers increase since the COVID-19 pandemic. 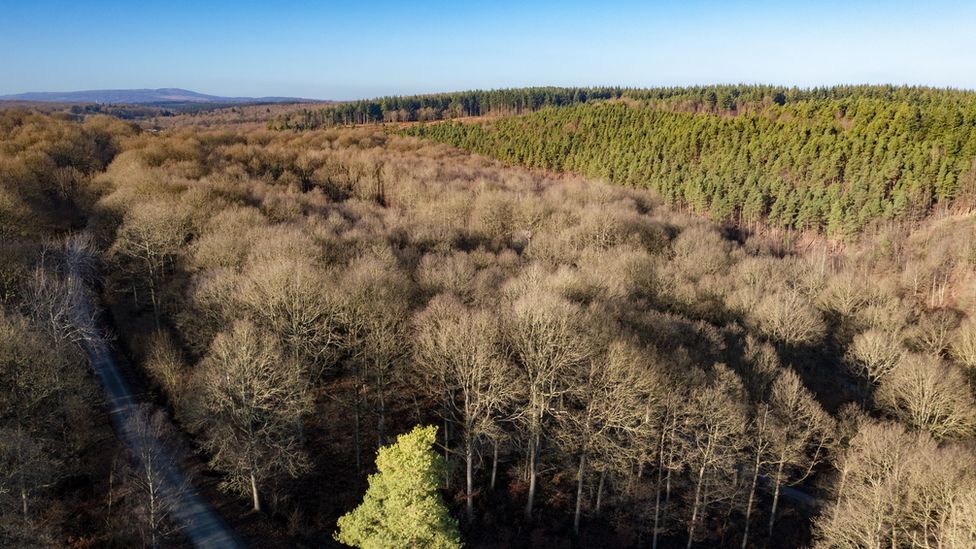 Natural England said the status would give the newly included land greater protection. The area is owned by a number of landowners, including the Worcestershire Wildlife Trust, and managed by Natural England and the Forestry England.

It includes a range of habitats, including grassland, old orchards, areas of scrub and steep-sided valleys. The area is known to have been wooded since at least the year 900 and the forest was popular for hunting in medieval times, Natural England said.

Natural England chair Tony Juniper said: "It is exactly this kind of varied habitat that we must create more of if we are to improve the prospects for some of our most beautiful and interesting wild species."

Colin Raven, director of the Worcestershire Wildlife Trust, commented: "As well as the wonders of wildflowers, fungi, reptiles and mammals, there are a number of bird species that are very sensitive to disturbance so having more protected land should help to give them a real boost."

It is home to 34 of the 59 butterfly species found in the UK, including White Admiral, Wood White and England's largest colony of Pearl-bordered Fritillaries.