Following Storm Christoph, the WWT has called for more nature-rich wetlands to be created in order to help stop repeats of this type of catastrophic flooding.

Conservationists are making a fresh push for a re-think on flood prevention after thousands of residents in the North-West of England and Wales were evacuated from their homes and a warehouse storing the Oxford COVID-19 vaccine was compromised when the extreme weather event swept in from the Atlantic last week. 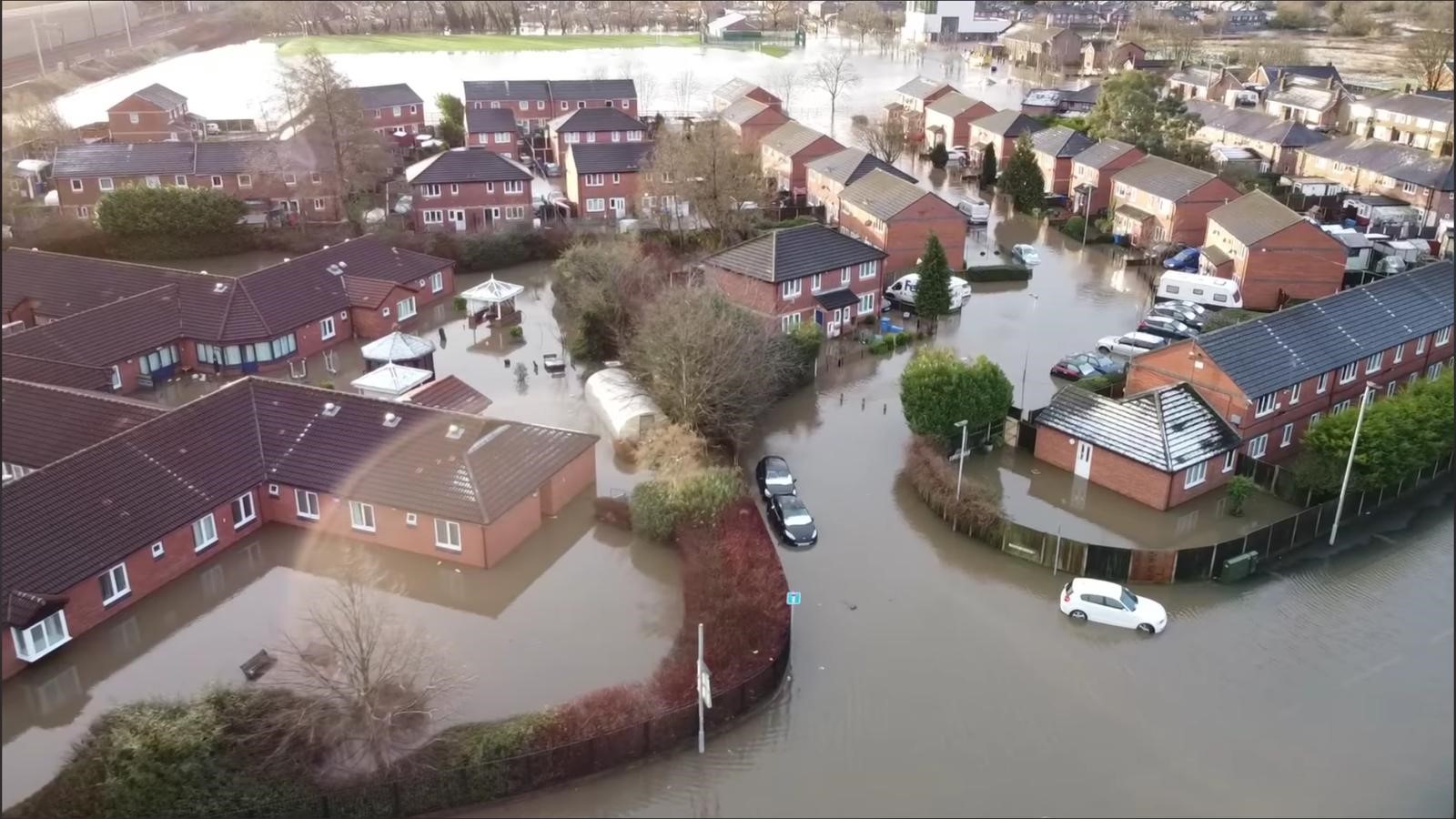 Local communities are still dealing with the aftermath this week. There are currently 32 flood warnings and 54 flood alerts in place in the UK. Wetlands help shield communities by naturally preventing and mitigating the effects of flooding. WWT is pressing for more of these habitats as part of a natural solution to flooding, to be effectively incorporated into the UK government's flood alleviation policies ahead of World Wetlands Day on 2 February 2021.

WWT's Senior Project Manager for Wetland Landscapes, Tim McGrath, said: "We can fight water with wetlands. It might seem counterintuitive but adding water in the right places can assist with flood prevention. Nature rich wetland habitats such as wet grassland, peatlands, bogs, fens and saltmarsh soak up excess water, then release it slowly back into river systems, offering a sustainable long-term solution to the rising risk of flooding and unpredictable weather patterns caused by climate change."

The UK has lost 90% of its wetlands over the past 400 years. In cities, rivers and streams have been built over and wetlands, which once would have absorbed and stored surplus water-flows, have been drained and channelled. In rural areas, historic wetlands have been drained for farming and development. The impact of these losses are becoming more severe as climate change increases the volatility of our weather.

WWT is expert in creating, restoring and managing wetlands to help naturally alleviate flooding both in urban and rural settings and has been doing so for many years. It has been working with local authorities and other conservation charities on Natural Flood Management projects in the Cotswolds, Stroud and Gloucester. In Somerset, where staff have been planting hedgerows and creating wetlands to protect residents, the Trust has recently received £1.58m from the Government's Green Recovery Challenge Fund to further protect and enhance the coast there.

The costs of Storm Ciara and Storm Dennis that swept the UK in early 2020 are still being calculated. Across the country, hundreds of businesses were badly damaged. Early estimates suggest the cost to the insurance industry of both storms could hit £425 million. By the 2050s the annual average losses from coastal and river flooding in England and Wales could rise to between £1.6 and £6.8 billion.