The Wildfowl and Wetlands Trust (WWT) has put forward a new law to the Government to make it commit making Britain greener and healthier each year, or to face Parliament and the public if they don’t.

The wildfowl charity urged MPs at a committee meeting on Wednesday (11 October) to make the Government accountable for the country’s environmental performance through a statutory annual statement and debate, in the same way as they do for its economic performance.

The new law would make the Government answerable for building and not depleting the value of services the environment provides for Britons each year. This includes the value of our landscape providing clean air, natural materials, food and clean water and absorbing carbon, pollution and the effects of floods or drought. The Office of National Statistics estimated this at nearly £500bn in 2014, which was roughly two-thirds the money spent on public services that year which the Government is held accountable for.

Regarding the paper presentation to Parliament, TV wildlife celebrity Steve Backshall said: “More than any time in my lifetime, it feels like we’re at a crossroads in history, a time of great importance and a time to show our quality. Our environments and wildlife are under unprecedented onslaught. The choices we make now will decide how our world looks and works for our children and their children.”

TV wildlife celebrity and WWT Vice President Chris Packham also commented, saying: “I want to see a new Environment Act that makes it the Government’s responsibility to do everything it can to make sure there’s more wildlife for the next generation.”

The UK’s ‘natural capital’ also includes the human health benefits a robust British environment can bring. For example, it’s estimated that every £1 spent on nature-based healthcare (for example, doctors prescribing spending time in green spaces to sick people) returns £3.12 of benefit in reducing the need for drugs and other treatments.

The proposed law is one of a number of recommendations in a WWT policy paper called Nature’s Way, which was launched that day and is timed to make politicians think about environmental factors as they design the UK’s post-Brexit policy framework. 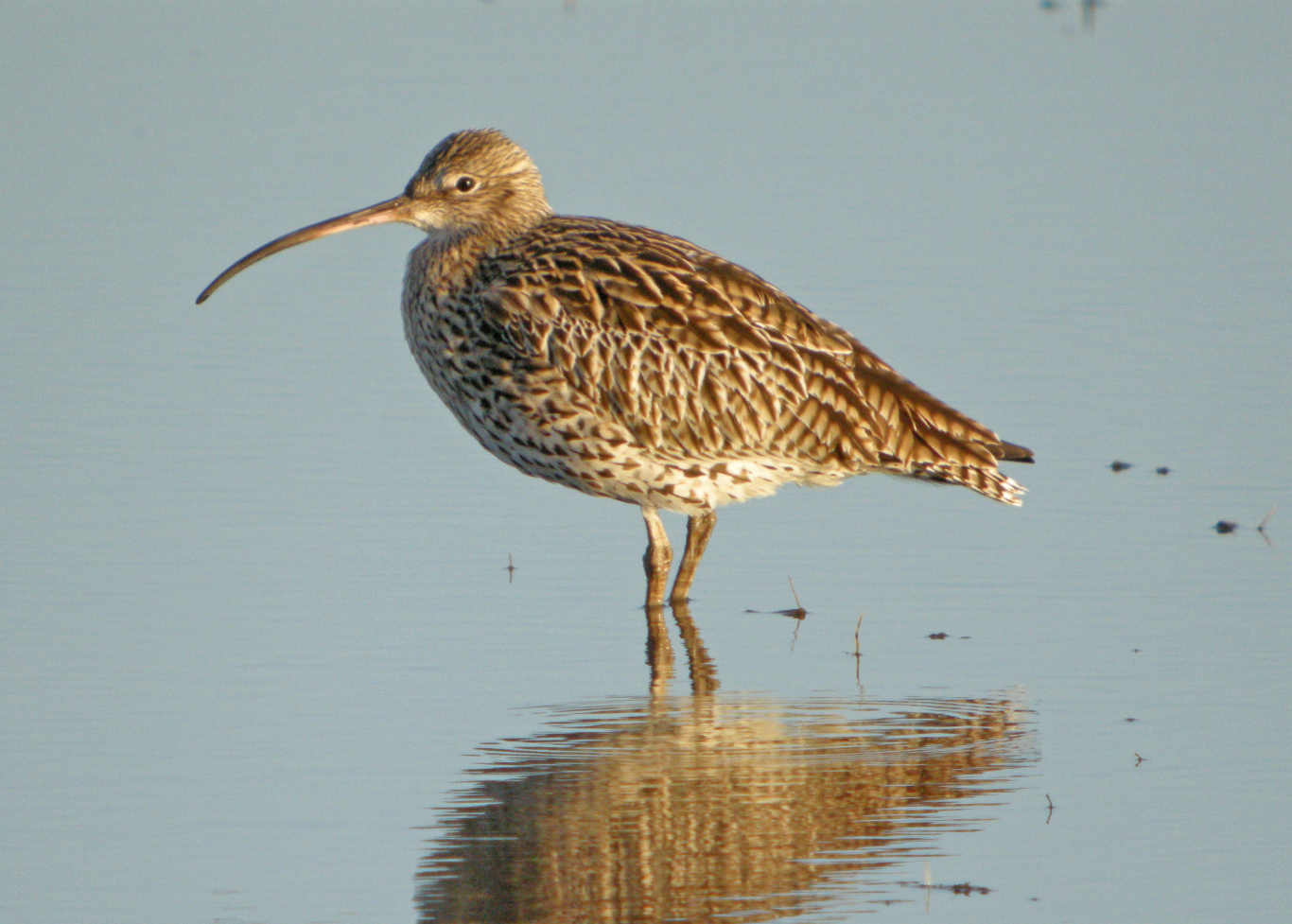 Eurasian Curlew is another declining species which the WWT added to the audio file they recorded over the sounds of Big Ben and played to MPs. Photo: WWT.

WWT is asking MPs to be as vocal about losing iconic British wildlife sounds as they were about losing Big Ben’s chimes. To bring home the point, WWT has overlaid the sound of Big Ben’s chimes with the sounds of struggling UK wetland species – Natterjack Toad, Northern Lapwing, Eurasian Curlew, Black-tailed Godwit, Common Scoter, Common Pochard, Bewick’s Swan and Common Crane, all of which are declining, except for the crane which went extinct but has recently been reintroduced. The sound file was played at Westminster when the report was launched.

WWT Head of Communications Peter Morris said: “MPs reacted with debates and statements at Big Ben falling silent for four years, so why aren’t they up in arms at the sounds of Britain’s iconic wildlife falling silent as our green landscape disappears? We’re asking them to make sure the value of nature is heard inside Parliament.”