A staggering total of 18,226 martins were counted roosting at Gorham's Cave in Gibraltar on the evening of 8 December, which is thought to amass to around 3% of the entire European population. Astonishingly, this was then eclipsed on 13th, with 20,888 counted. 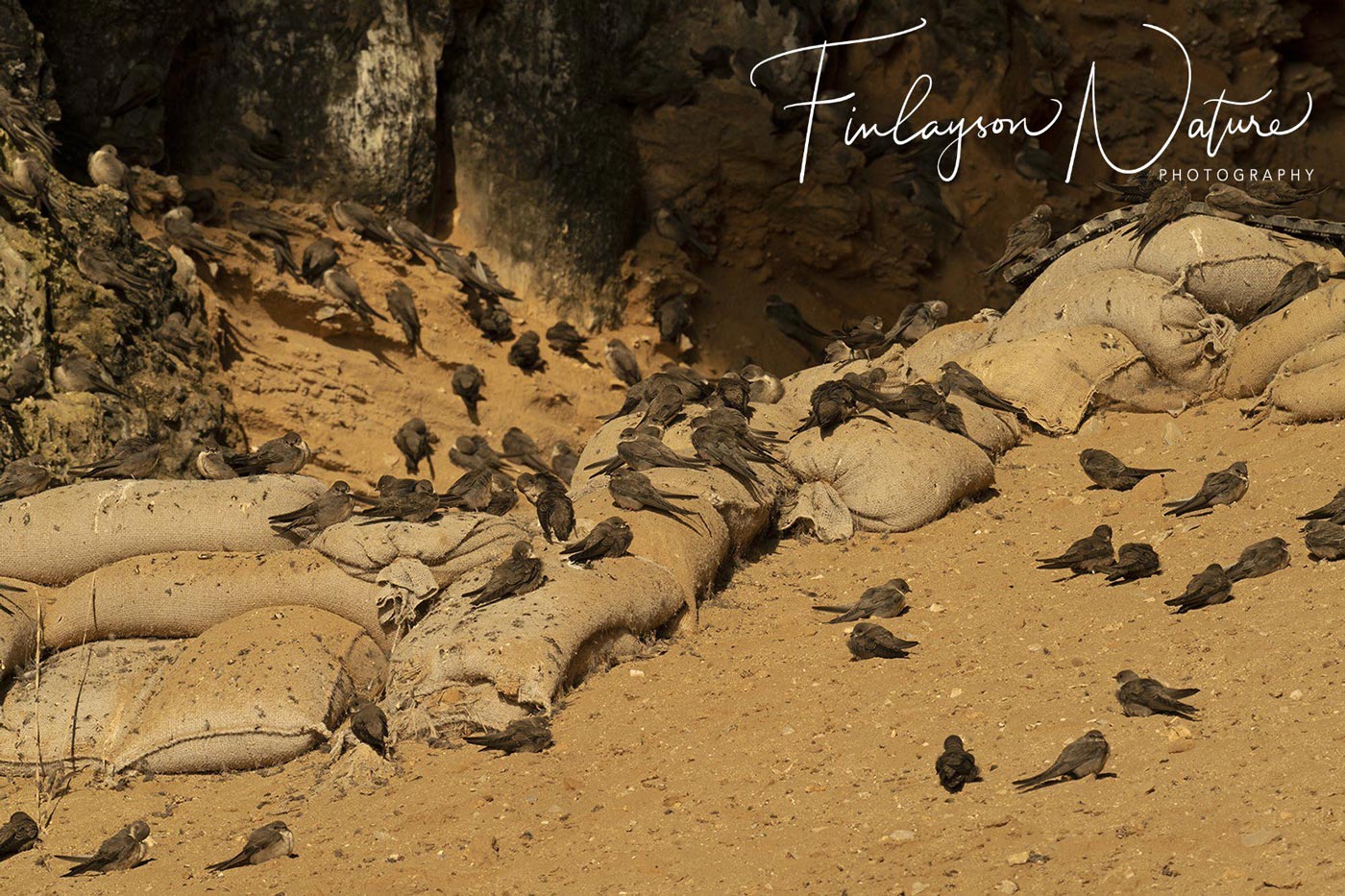 The cave complex, situated on the south-eastern face of the Rock of Gibraltar, is a UNESCO World Heritage Site and is widely believed to be one of the last known habitations of Neanderthals in Europe.

It has long been a winter roost site for Eurasian Crag Martin, with fossil evidence showing the species's presence there stretching back for tens of thousands of years to the Late Pleistocene. Ringing data has shown that there is high site fidelty among the roosting martins, with ringed birds usually recaptured in the same cave in which they were initially banded.

This winter's numbers are unprecedented, even by the cave's high standards. Counts were high in the 2020-21 season, with the 12,000 tallied there on one day described as "exceptional" at the time. 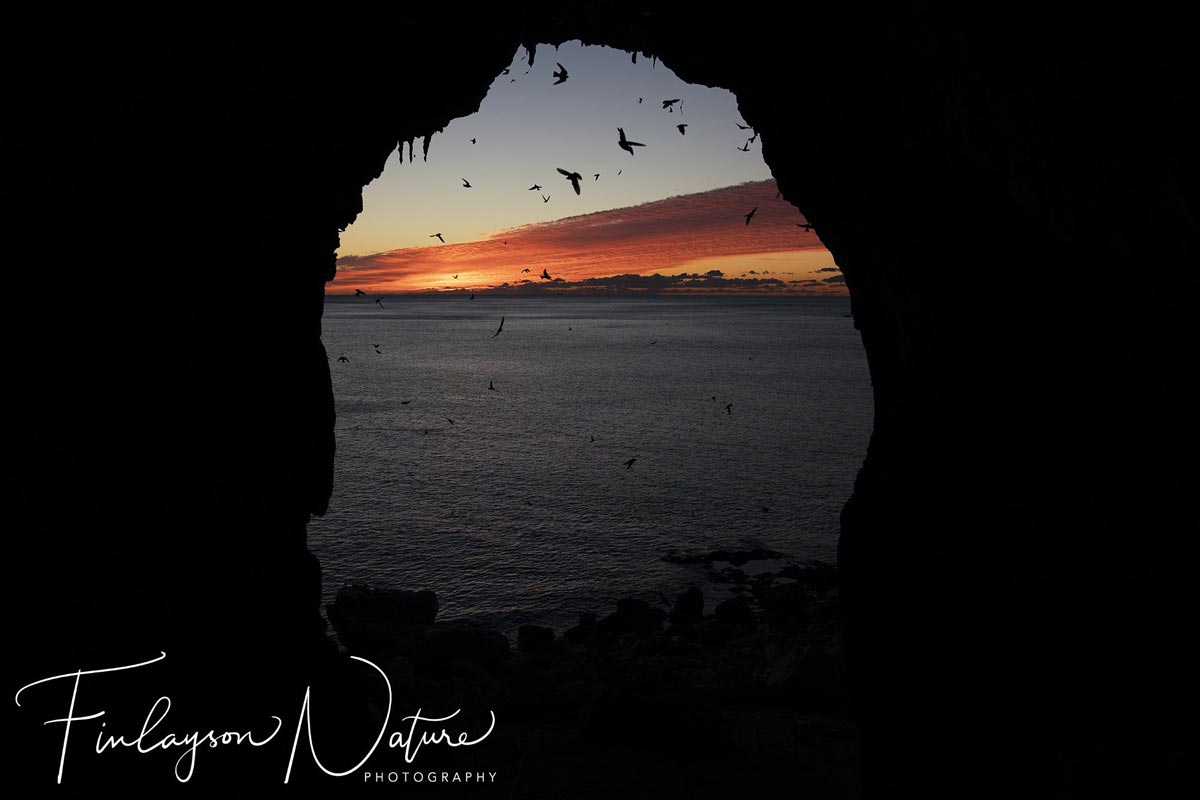