Wildlife conservation charity World Land Trust (WLT) has launched an urgent campaign to save rainforest habitat in Belize that is threatened by deforestation.

WLT is working with a local partner organisation, Corozal Sustainable Future Initiative (CSFI), which manages two reserves in northern Belize that provide an important section of a habitat corridor for wildlife. As more than 25,000 acres of forest has been lost in this region over the last decade, without urgent intervention this corridor is in danger of becoming fragmented, which is why WLT has launched the Jungle for Jaguars appeal. 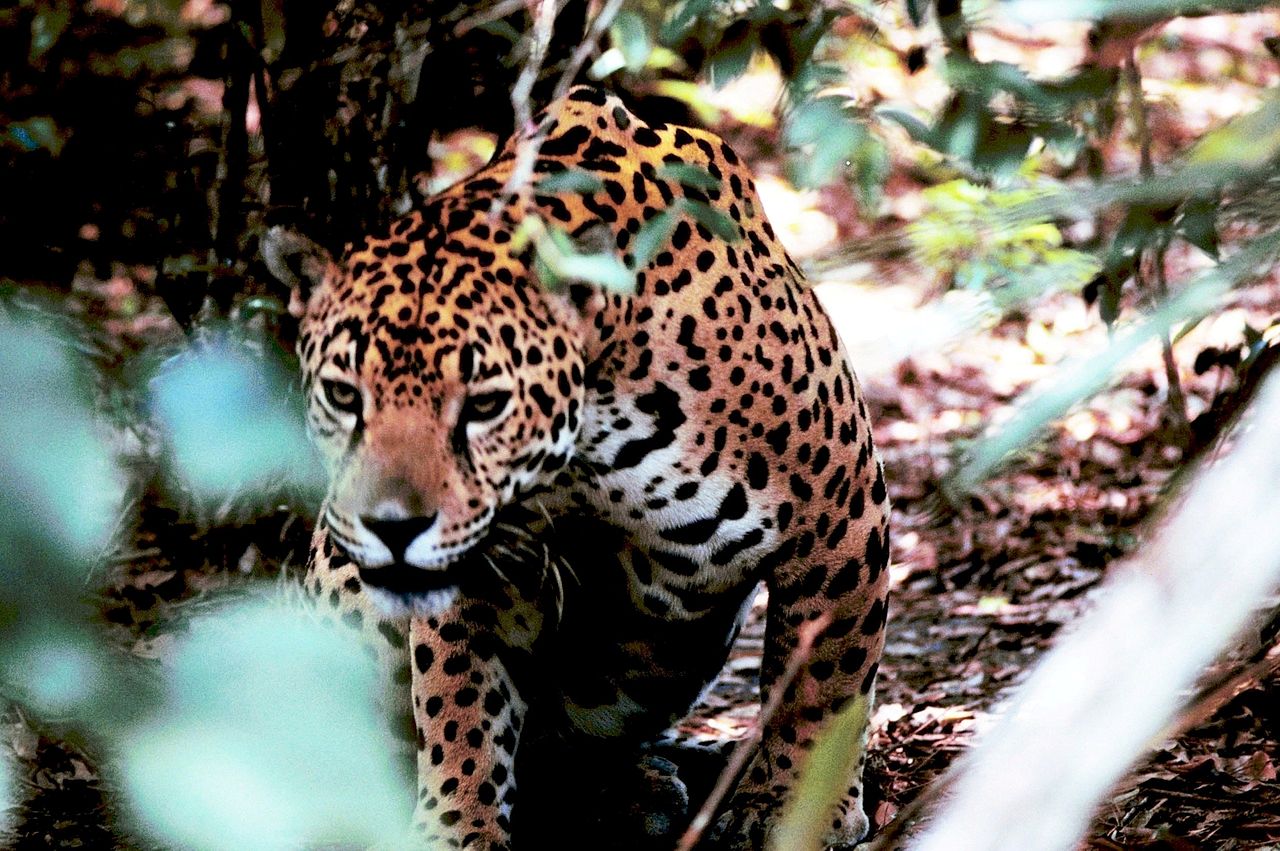 Jungle for Jaguars aims to raise £600,000 for CSFI to purchase and protect 8,154 acres within the corridor which would otherwise face clearance for agriculture. Protecting this area will ensure connectivity in a shrinking wild landscape for a population of at least 22 jaguars. This habitat is also home to four other cat species (Puma, Jaguarundi, Margay and Ocelot) and other endangered mammals include Baird's Tapir and Geoffroy's Spider Monkey. Many birds will also benefit from saving the corridor, including Keel-billed Toucan, Ornate Hawk-Eagle, Black Catbird and several rare hummingbirds.

John Burton, CEO of World Land Trust, commented: "This is one of our most ambitious projects to date, as securing this corridor requires cooperation all the way from a local level to governmental and international support. A successful outcome has the potential to lead to an important model for conservation in Central America going forward.

"This project has historical significance for WLT as well, as the Trust was founded to protect another area of critically threatened tropical forest in northern Belize which was facing the same threats 30 years ago. This land, now protected by our partner Programme for Belize, covers 262,000 acres of natural habitat which would otherwise have been lost. Deforestation for agriculture is just as urgent a threat today as it was in 1989, and saving land to save species is still one of the best ways to ensure a future for wildlife." 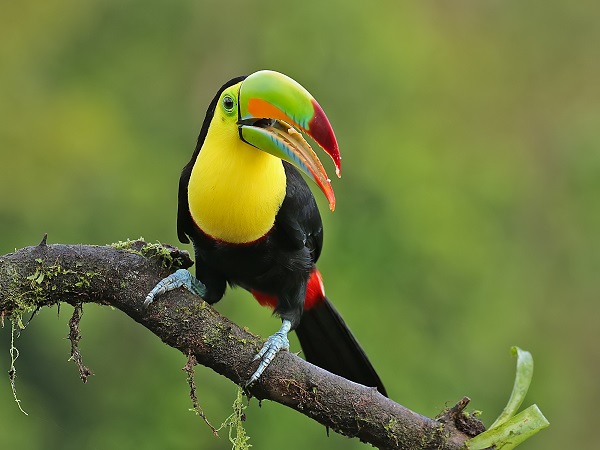 The Jungle for Jaguars appeal will also benefit many species of bird, including the iconic Keel-billed Toucan (Keith Barnes).

Heron Moreno, Executive Director of CSFI, is hopeful that creating a biological corridor through the Jungle for Jaguars appeal can pave the way for similar initiatives to connect protected areas across Belize. He said: "Creating this corridor is important, not only for connectivity, but also because it will serve as a model that we can use in other parts of the country. By putting wildlife conservation firmly in the spotlight will have an opportunity for it to become a national priority. If we succeed, it will act as a trigger to get things going at a national level."

All donations to the Jungle for Jaguars appeal will be doubled by match funds during the charity's Big Match Fortnight from 3-17 October 2018. More information about the project and how to donate is online at worldlandtrust.org/jungleforjaguars.