Exciting news from a conservation partnership in India reveals that three species of globally threatened vulture have now successfully reared young in a captive-breeding centre. The news provides some long-term hope for these three critically endangered species, with the ultimate aspiration of returning birds to the wild. 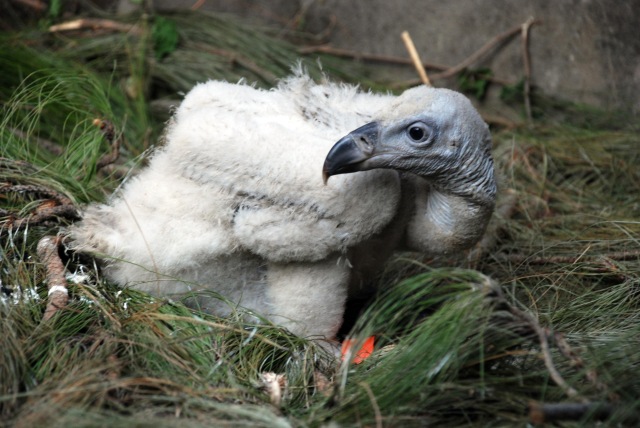 Most of the birds were reared at Pinjore in Haryana, where the Haryana State Government has recently started further aviary construction, with one nestling raised at Rajabhat Khawa in West Bengal.

The worst prediction for these three species is that they could become globally extinct within 10 years. The population crash of Asia's vultures was first noted in the late 1990s, since when their rate of decline has been steeper than many other species, including the infamous extinction of the Dodo. The vultures' catastrophic decline has been driven by the veterinary use of diclofenac. A vulture will die of acute kidney failure within a few days of consuming meat from the carcass of livestock recently treated with the drug. 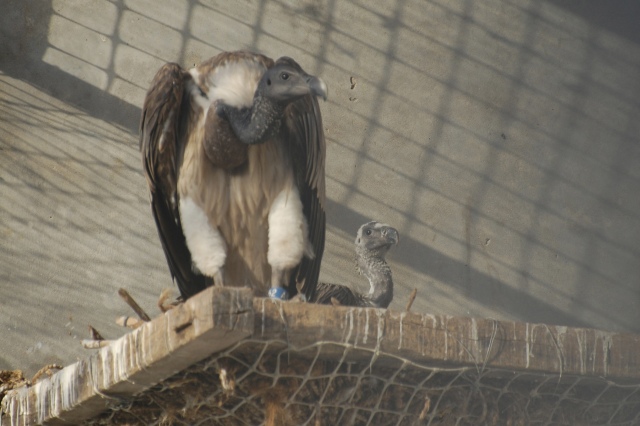 Reportedly, before their population crash, Asia's vulture population extended to tens of millions of birds, but now the combined population of all three species numbers is believed to be well below 60,000 individuals. And with the population of at least one species almost halving every year, the success of captive breeding may give some hope that these magnificent birds will be prevented from reaching oblivion.

Chris Bowden of the RSPB said: "The crisis facing Asian vultures is one of the worst in the natural world. Since the declines of these birds was first noticed, the speed at which they have gone is terrifying — and these birds played such an important role in cleaning up carcasses and the environment! Although we may never again witness the sheer abundance of vultures across southern Asia, the latest news provides hope that we may, at least, be able to prevent the total extinction of these birds."

Asad Rahmani, Director of the Bombay Natural History Society, added: "Quickly building up the important captive stock so they can be released within a few years is crucial. But this will also depend on eliminating diclofenac from veterinary and farming practice and this still needs a big effort from everyone." 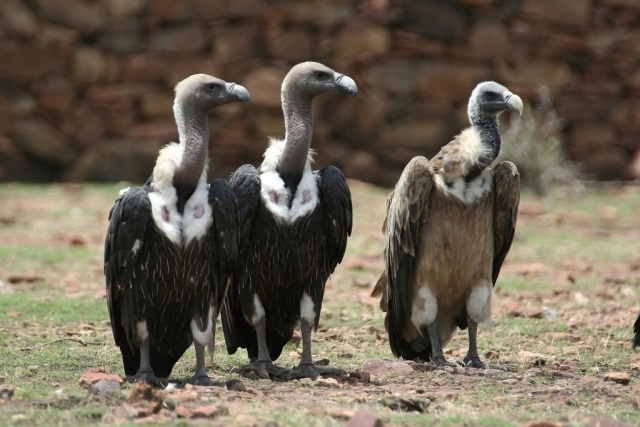 The partnership also involves the International Centre for Birds of Prey (ICBP) — the oldest raptor centre in the UK — and the Zoological Society of London.

Jemima Parry-Jones, of ICBP, said: "Bringing in expertise from rearing similar species has been a rewarding experience and, thanks to the Pinjore centre's dedicated staff, this success — which we were always convinced would happen — means we can now look forward to increasing the number of chicks reared."