The wheels have been set in motion for a major conservation project at Green Farm near Monkwood, Worcestershire, after the land was purchased by the Worcestershire Wildlife Trust.

The trust raised £580,000 from grants and donations, including funding from the National Lottery. 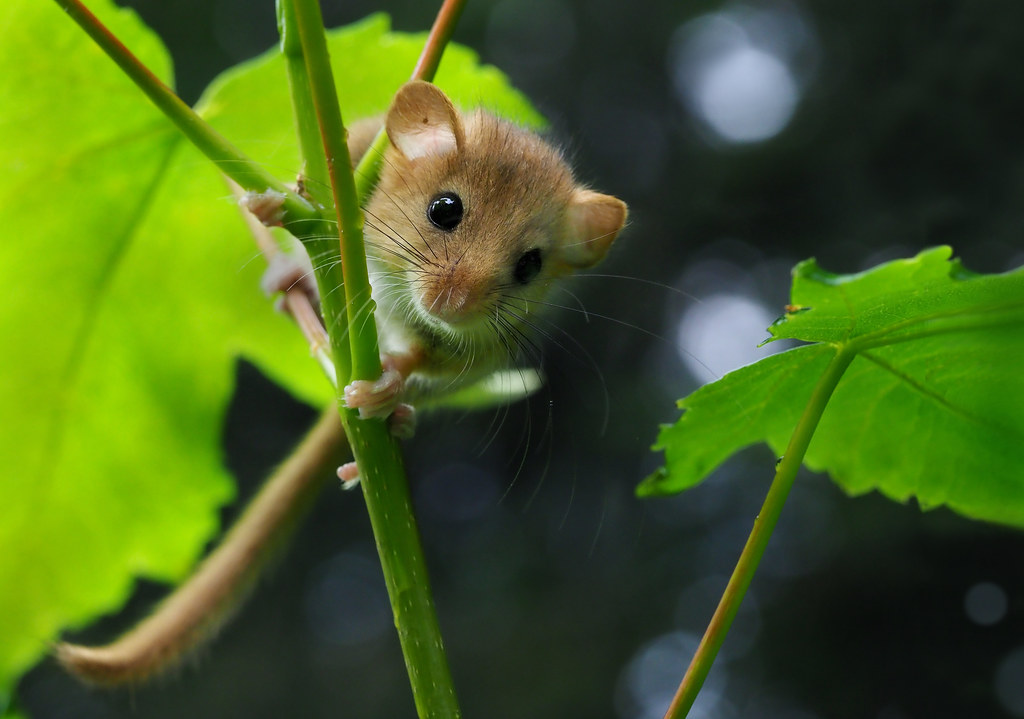 Hazel Dormouse is set to benefit from the restoration of mature hedgerows at Monkwood (Frank Vassen via Flickr).

Dominique Cragg, Western Reserves Officer for the Trust, said it was hoped they were "turning the clock back" by restoring habitats at the 23-ha site. The new reserve adjoins Monkwood Nature Reserve, a Site of Special Scientific Interest (SSSI) already owned and managed by the Trust.

It is hoped that Hazel Dormouse will benefit from the restoration of hedgerows, increasing connectivity between different areas. There is already a healthy hedgerow on site but Ms Cragg explained that others had been lost.

She added: "And way back in history, let's say 1,000 years ago, this would have once been woodland.

"Rather than recreate woodland everywhere, we'll allow wood pasture to establish on some parts of the grassland. A wood pasture is an area of grazing land with scattered trees. It will provide connectivity between woodlands in the area and help in the fight to combat climate change."

Green-winged Orchids have already been found on the site, while six species of bat and 29 birds have also been recorded.