The RSPCA has put out an appeal for information after the 'kicking to death' of a Woodpigeon chick in Worksop, Nottinghamshire.

The charity says the bird was repeatedly kicked on Carlton Road, Worksop, at 7.54 pm on Saturday 22 August and had to be put down as a result of the injuries sustained. Since then, senior officials at the animal welfare charity put out a plea for information to help them investigate the case. 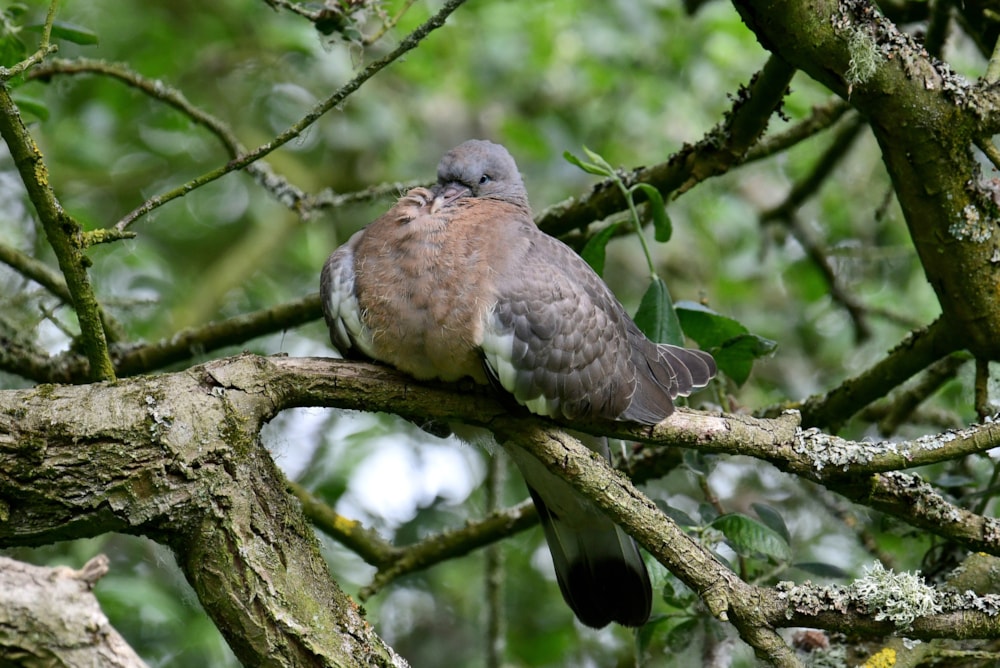 The juvenile Woodpigeon had to be put down after it was kicked by the unidentified man (Jane Rowe).

RSPCA inspector Kate Burris said: "I am appealing to the man to come forward, or anyone who knows him to get in touch and identify him. We're grateful to the people who reported this to us and hope others in the community can now help us.

"If anyone has any specific information please contact our appeal line on 03001238018 and ask to leave a message for me."

All wild birds are protected under the Wildlife and Countryside Act 1981 and it is illegal to intentionally kill, injure or take wild birds except under licence. The maximum penalty, if found guilty, is six months in prison and or an unlimited fine.