A woman from Victoria, Australia, is facing almost 300 animal cruelty charges after wildlife officers allegedly found the carcasses of 140 protected native birds, including 128 Wedge-tailed Eagles, at her property.

The office of the conservation regulator said police, wildlife officers, and officials from the agriculture department searched the woman's property in Violet Town in August after a number of dead Wedge-tailed Eagles were found in the area. 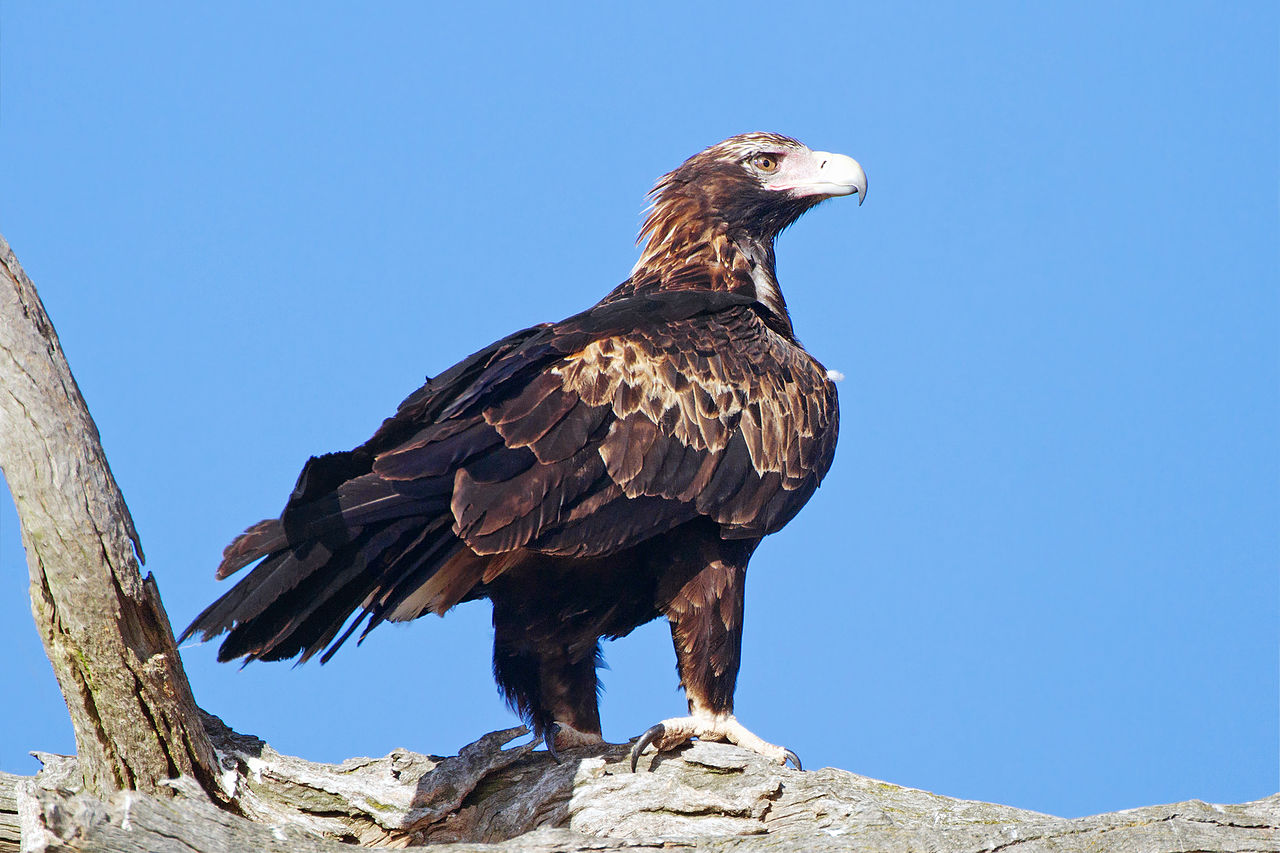 Some 128 Wedge-tailed Eagles were found dead in the Victorian property (JJ Harrison / commons.wikimedia.org).

She has been charged with 291 breaches of the Wildlife Act 1975 and the Prevention of Cruelty to Animals Act 1986, including offences relating to poisoning the birds of prey. The maximum penalty for killing native birds or being in possession of them without a licence carries hefty fines or penalties of up to two years in jail.

The woman will face court in Benalla next year. The chief conservation regulator, Kate Gavens, said her office took matters like this "very seriously". She said: "Wedge-tailed Eagles are Victoria's largest bird of prey and an important part of our environment. This investigation shows the conservation regulator's commitment to combating wildlife crime and protecting the iconic eagle."

Wedge-tailed Eagles are seen as a pest by some farmers because of concerns they will prey on lambs, but the Department of Environment, Land, Water and Planning says the birds very rarely take healthy lambs and never full-grown sheep.