Great Grey Shrikes have been extremely scarce in Britain this winter, with a mere 12 birds reported since the start of December.

Reports on BirdGuides since 1 December 2021 are limited to only 10 counties, with one of them involving a one-day bird (on the Isle of Wight on 8 January) and another present for just the first five days of December (in Derbyshire). Such small numbers constitute one of the worst winters for the species in recent times. 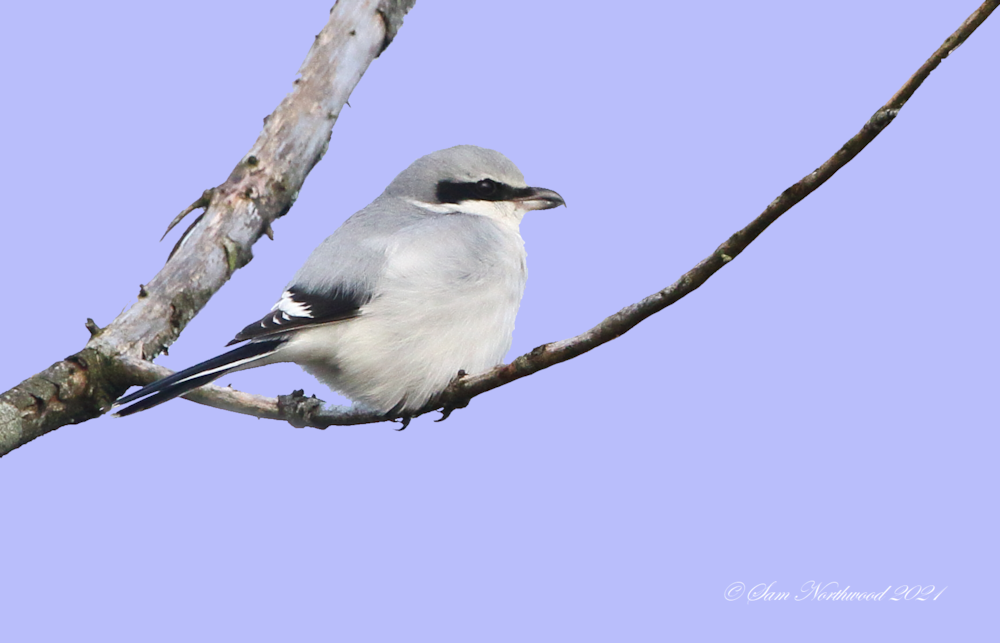 This Great Grey Shrike in Cumbria is one of very few wintering in Britain this year (Sam Northwood).

Following an increase in records during the 1990s, annual numbers of wintering Great Grey Shrikes have tailed off starkly since 2017, with below-average totals since that year. The current winter population estimate from the BTO, based on the years 2012-2017, is 98 individuals.

In the most recent British Birds report on scarce migrant birds in Britain (for 2019), 42 individuals are stated as present during January and February. While even this figure is below the modern-day average, it is almost four times as many as present in the 2021-2022 winter; BirdGuides reports for last winter (between 1 December 2020 and 28 February 2021) suggest a minimum of 25 wintering individuals. 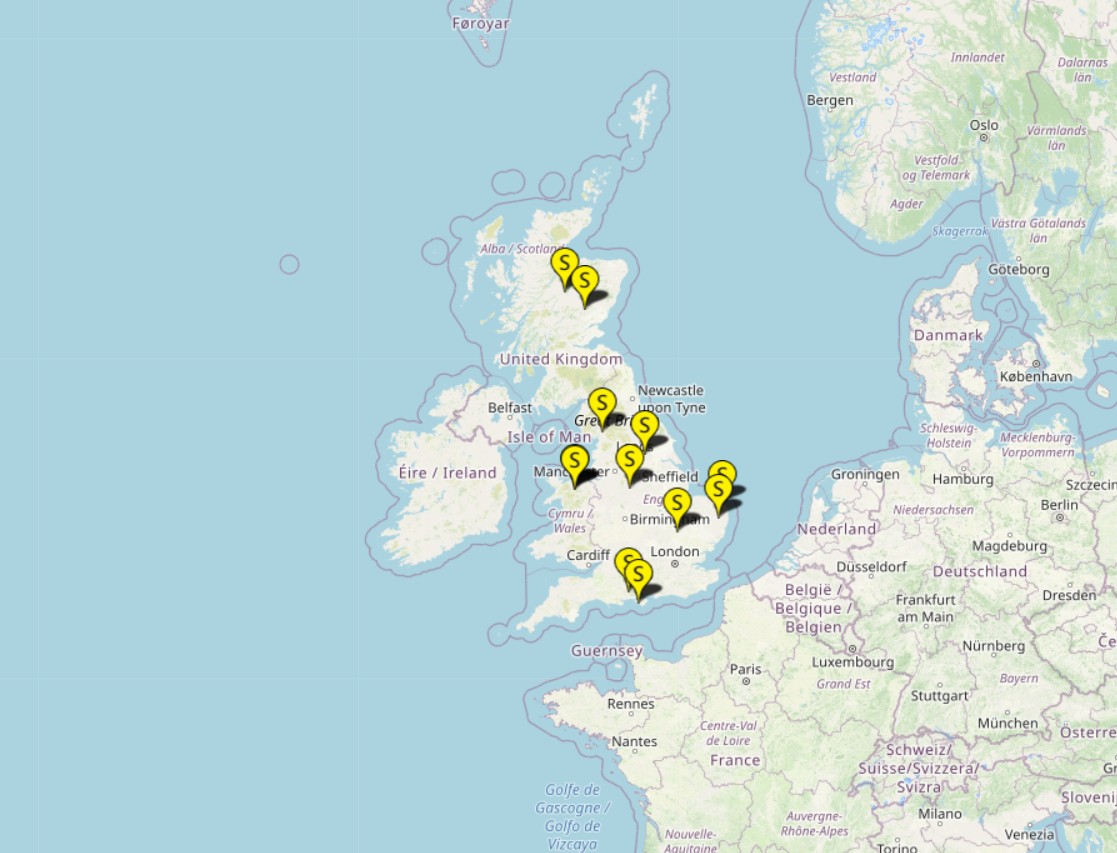 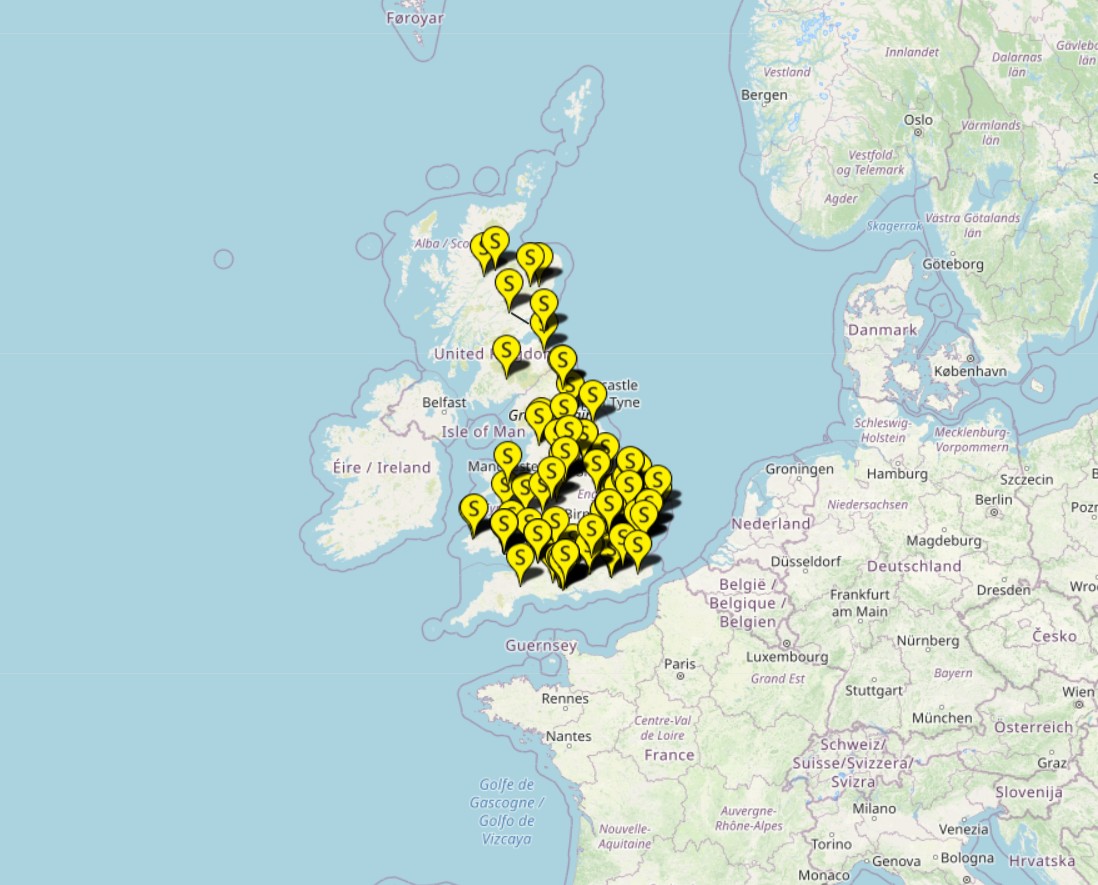 The reason behind the decline is unclear, especially in light of its global status of Least Concern. However, a plausible theory is 'short-stopping' – with milder winter temperatures further north and east these days, the winter distribution of Great Grey Shrike could be changing, with birds reacting to the warmer climes and not migrating as far south and west during the autumn.