Without Reform the CAP will be Scrapped 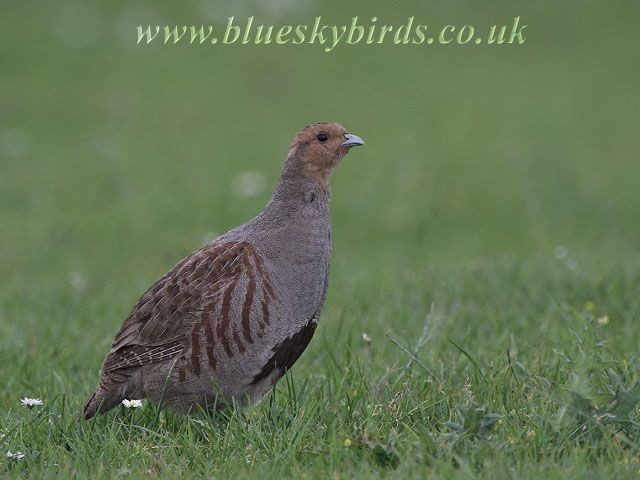 The RSPB and BirdLife International have published proposals for widespread change to Europe-wide farming policy to improve sustainability, tackle wildlife declines and help combat climate change. A 'health check' of the EU's Common Agricultural Policy starts this month to help prevent cuts in farm funds when the EU's budget is reviewed in 2009. In their report, New challenges, new CAP, the two organisations, representing more than 20 conservation groups, say the CAP will be more robust if better land management rather than production is made the priority. This would help rural economies, safeguard Europe's best wildlife sites and replicate the environmental benefits of set-aside land by increasing funding for green farming schemes.

Gareth Morgan, Head of Agriculture Policy at the RSPB, said: "The health check could be a turning point for farming or it could be the beginning of the end of the CAP. Governments already see CAP funds as vulnerable and, unbelievably, the EU is eyeing up agriculture money to boost its space research. The CAP will need a far greater environmental element to retain its current budget. That means scrapping subsidies and, instead, rewarding farmers for measures to help tackle climate change, reverse wildlife declines and improve water quality. Our report is a blueprint for sustainable land management."

Farmland makes up 44%of Europe's landmass and the continent's farmland birds have declined by almost 50% in the last 25 years. Traditional farming methods, which are sympathetic to wildlife, are under threat in newer EU countries putting farmland wildlife at even greater risk. Nearly 80% (£40 billion) of CAP money is still paid as farm subsidies but even limited environmental conditions are badly implemented in many countries. Intensive farming still gets the lion's share of funds while green farming schemes less than £5bn.

Mariann Fischer Boel, the EU's agriculture commissioner, and Graham Wynne, Chief Executive of the RSPB, will speak at tomorrow's report launch in Brussels. Graham said: "The writing is on the wall for traditional CAP subsidies. Doing nothing is not an option. If the CAP is not reformed, we will lose it. The Commission must take the lead in developing a clear vision for farming and our rural environment that the health check and budget review can aim to achieve."