A teenager has been arrested on suspicion of raptor persecution after police raided properties in Pewsey and Beckhampton and discovered carcasses of Common Buzzards and Red Kites.

Wiltshire Police said officers had seized firearms and found the carcasses of a number of birds of prey in Beckhampton, near Avebury. The properties were raided on Wednesday 23 September [2020]. 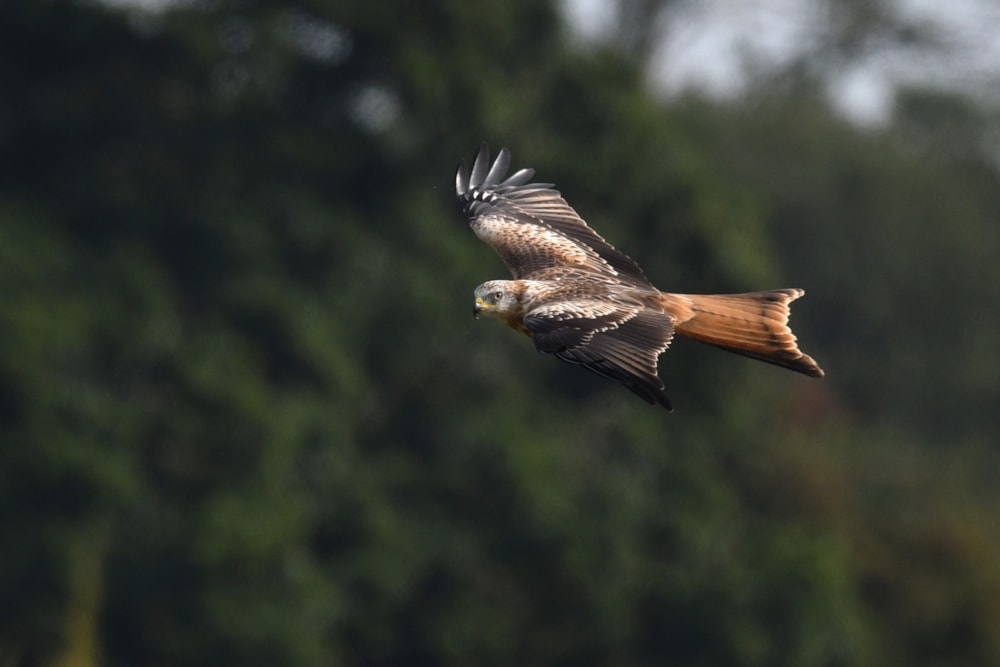 The remains of Red Kites were discovered at the home of a 19-year-old man from Wiltshire (Nick Appleton).

The 19-year-old man was arrested on suspicion of raptor persecution, an offence under the Wildlife and Countryside Act. PC Marc Jackson, Wiltshire Police Rural Crime Team, said: "Following an extensive search of both locations, we have recovered the remains of a number of birds of prey, including Red Kites and buzzards.

"The recovery of these remains presented a number of complex challenges and we are grateful for the support from other agencies. Our enquiries continue into how these birds were killed and disposed of. If anybody has any information that they think could support our investigation, please contact us on 101."

Last year, Wiltshire Police joined other forces and charity RSPB to support Operation Owl – a nationwide police campaign to help people to spot the signs of persecution of birds of prey and encourage them to report it. The Devizes-based rural crime team's PC Emily Thomas said earlier this year, as the campaign was relaunched for 2020: "If you come across a dead bird or suspicious object, this could be a wildlife crime scene. Every piece of information may be crucial in prosecuting an offender."

In 2019, the RSPB issued an urgent appeal after a Hen Harrier went missing over Wiltshire. It was feared the bird had been killed, with the charity branding the circumstances in which it had disappeared "very suspicious".