New plans announced today [28 April 2022] will mean that people will be able to experience nature in a way that they may never have done before – with large, populated areas butting up against large rewilded landscapes, say The Wildlife Trusts.

The charity's new Strategy 2030, launched today, shows how people will be at the heart of vast nature restoration projects that will do more than just halt the decline of nature – and reverse it instead.

The UK is one of the most nature-depleted countries in the world and, with 41% of species in decline since the 1970s, plus 15% of species at genuine risk of extirpation. Urgent action is required to stop familiar animals including hedgehogs, Water Voles and Red Squirrels from being lost across large swathes of the country. 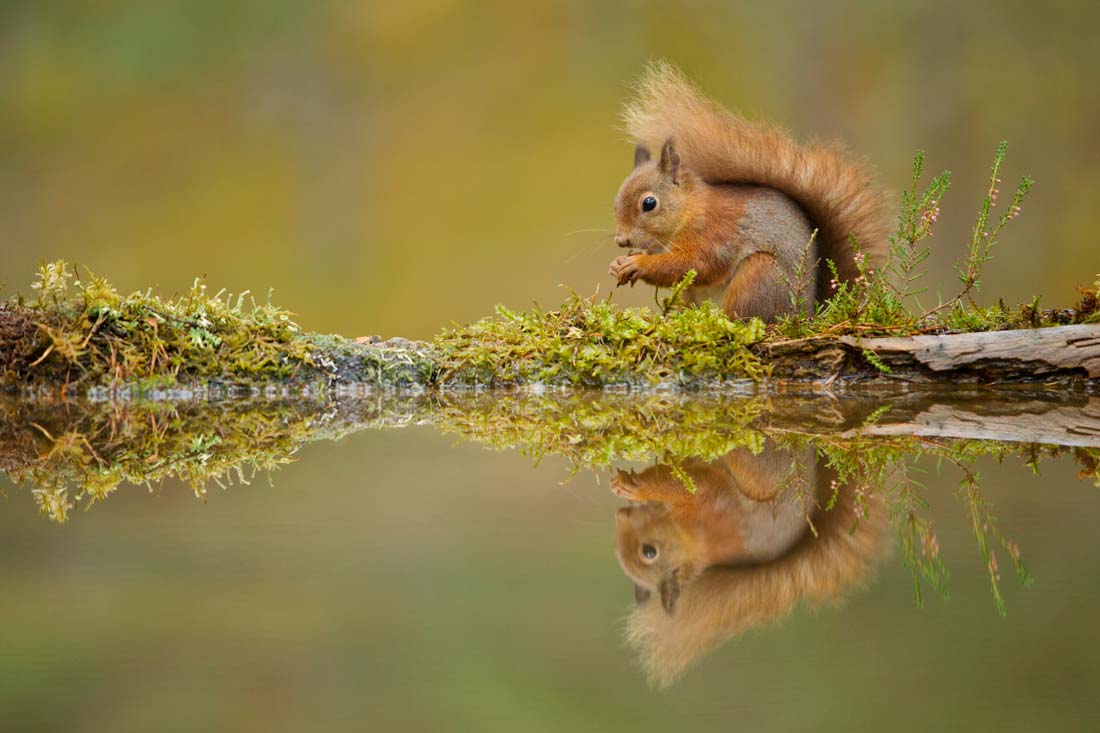 Craig Bennett, Chief Executive of The Wildlife Trusts, explained: "The situation is dire and nature needs to be put in special measures – we must ramp up action as never before by triggering a decade of nature restoration. Conservation of the wildlife and habitats that remain is no longer enough because what we've got left is so fragmented and diminished. In the past we've focused on preserving habitats and species – now we need to restore the abundance of nature, and with it, the ecosystem processes that'll get nature working again.

"Despite the huge loss of wild places and wildlife that depends on them, there is hope. The UK has committed to protecting and managing 30% of land for nature by 2030 and we're going to be working with all national governments and local authorities to make sure this happens."

Three new goals have been outlined by the wildlife charity, namely: 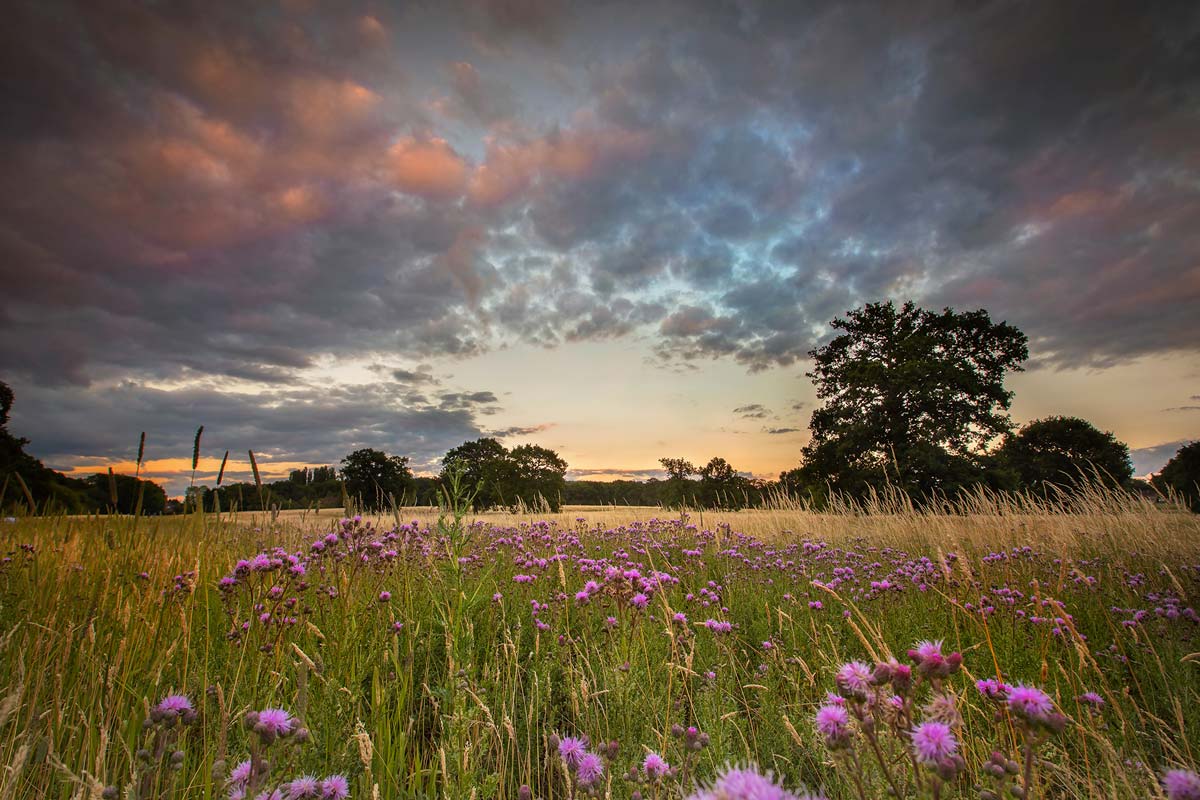 The Wildlife Trusts' Strategy 2030 aims to restore land to nature across these isles (Jon Hawkins).

The Wildlife Trusts plan to empower citizens to reverse the trend across every county of the UK. One such example is in Gloucestershire, which currently has just 13% of 'natural' land, where Gloucestershire Wildlife Trust has launched numerous local projects to bring that figure up to the targeted 30%. These include:

Mr Bennett added: "Nature needs people to act now before it's too late and we can all be part of the effort to restore our natural world at the scale so desperately needed. We've found that people want to get involved, and The Wildlife Trusts – with staff in every part of the UK – are well placed to enable this to happen. It's up to us all – businesses, landowners, schools, governments, and individuals – to heal our natural world."

Liz Bonnin, President of The Wildlife Trusts, commented: "We can succeed at putting nature into recovery if we all work together as one interconnected community. Our precious ecosystems – all interconnected and interdependent themselves – need to be able to do their job in maintaining the health of our planet. The Wildlife Trusts' Strategy is harnessing the tremendous amount of expertise from all 46 Trusts to restore our wild places, putting people at the heart of it all. It's time to fall in love with our planet again, and become the responsible custodians it deserves."