Wildlife is suffering the effects of an exceptionally late spring. The bodies of eight Stone Curlews — one of the UK's most threatened birds — have been found in fields in Norfolk, Suffolk and Wiltshire in the past few days. The birds are believed to have returned from their wintering grounds in Africa and Spain and struggled to find enough food to survive. The bodies weighed around 300g, compared to a healthy weight of 450g.

This follows the deaths of hundreds of Puffins and other seabirds off the coast of Scotland and northeast England two weeks ago as a result of continuous freezing conditions and stormy seas making it hard to find food. Elsewhere there have been reports of Short-eared Owls and Barn Owls found dead after cold weather hampered their ability to hunt. 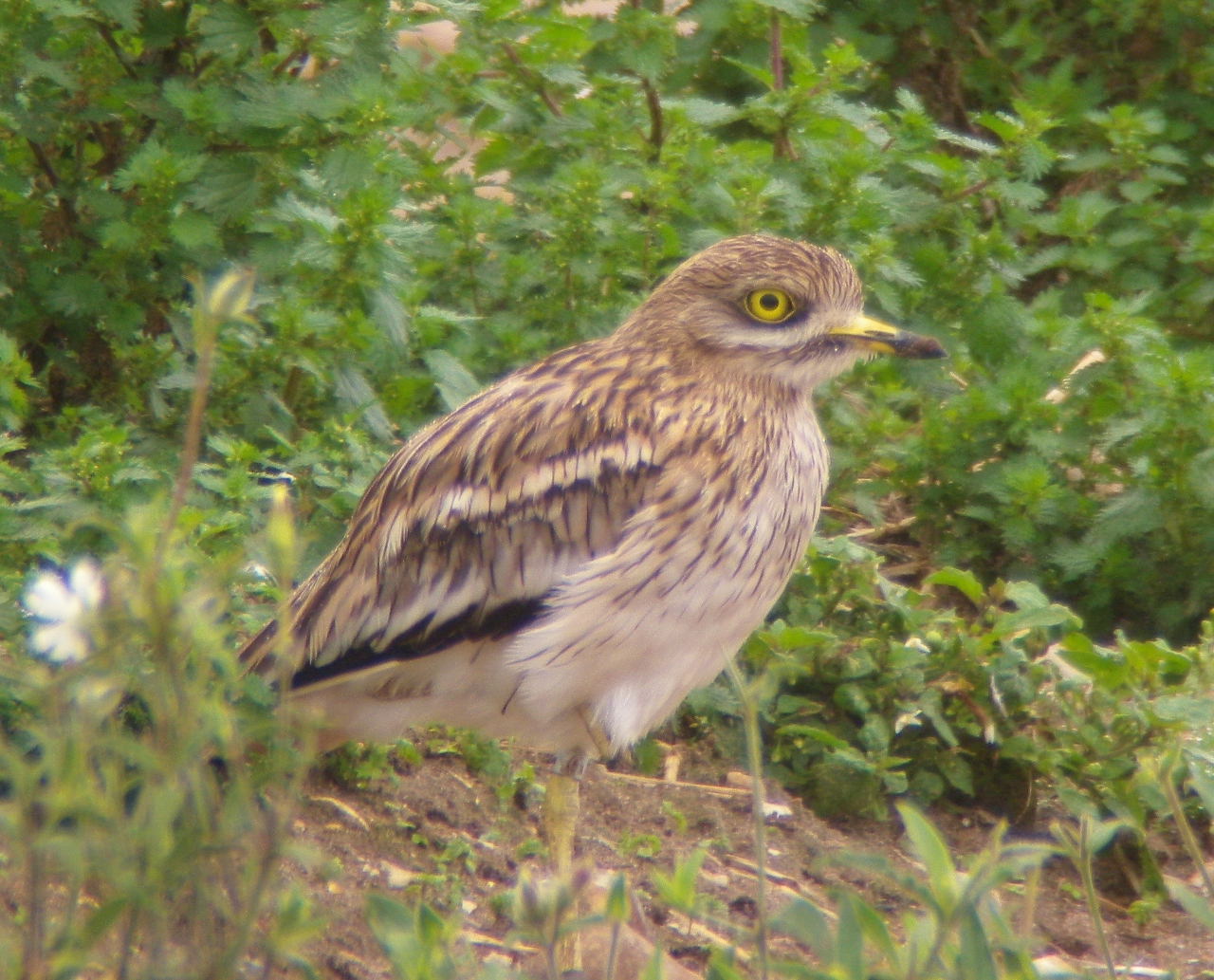 Now is the time of year the UK sees an influx of migrant birds returning to our shores to build nests and breed. Reports of Chiffchaffs, Willow Warblers and Blackcaps have been scarce, sparking fears from conservationists after last year's poor breeding season. Meanwhile many species are behaving as if winter is still here. Winter migrants such as Waxwings, Fieldfares and Redwings are still present in large numbers in the countryside and show little signing of heading north. The winter evening spectacle of Starling murmurations — large flying flocks of birds gathering to roost — can still be seen in some areas.

RSPB conservation director Martin Harper said: "I can't remember a spring like this — nature has really been tested by a prolonged period of very cold weather. We should be hearing the sound of Chiffchaffs calling from the trees — a classic sign that spring is here — but that isn't the case. Some may have stalled on their migration route, while for others the severe lack of insect food available means they are conserving what little energy they have. The discovery of eight [dead] Stone Curlews is a stark reminder of how fragile this species is. This amounts to around 1% of the total UK population of these birds but the total number of deaths is likely to be higher. Many of these birds are only here because of the dedication of farmers who have been creating safe habitats for them in key areas. We are still getting calls from members of the public about strange sights in their gardens as birds like Yellowhammers and Reed Buntings struggle to find enough food in the countryside. But we are also hearing about a steady trickle of Swallows making their way up through the country, and with temperatures on the rise the situation could start to look different in the coming days. As the global temperature continues to rise, this is another reminder that we must ensure our landscapes are in the best state possible to help wildlife cope with the increasingly unpredictable weather it will bring."

Four of the Stone Curlews were found dead in Norfolk, one in Suffolk and three in Wiltshire. There are around 400 pairs in the UK and the last two years have seen poor breeding seasons. The RSPB has just received four years of funding from the EU LIFE+ programme, for three Stone Curlew advisers who will be helping landowners to create more safe nesting habitat, allowing the population to become more self-sustaining, more resilient and able to cope with adverse weather conditions.