Wild Justice, the non-profit company set up by Chris Packham CBE, Dr Ruth TIngay and Dr Mark Avery to fight for wildlife and the environment, has announced its first legal campaign. The enterprise will challenge Natural England's practice of issue General Licences allowing the killing of certain bird species.

By definition, these licences do not have to be applied for; users simply have to abide by the terms of the licence in order to kill unlimited numbers of so-called 'pest birds', despite there being no legal definition of pest. Species that can be killed under the licence include Carrion Crow, Jay, Lesser Black-backed Gull, Ring-necked Parakeet and Rook, among others. The system has been in place for decades and has allowed the casual killing of millions of birds. 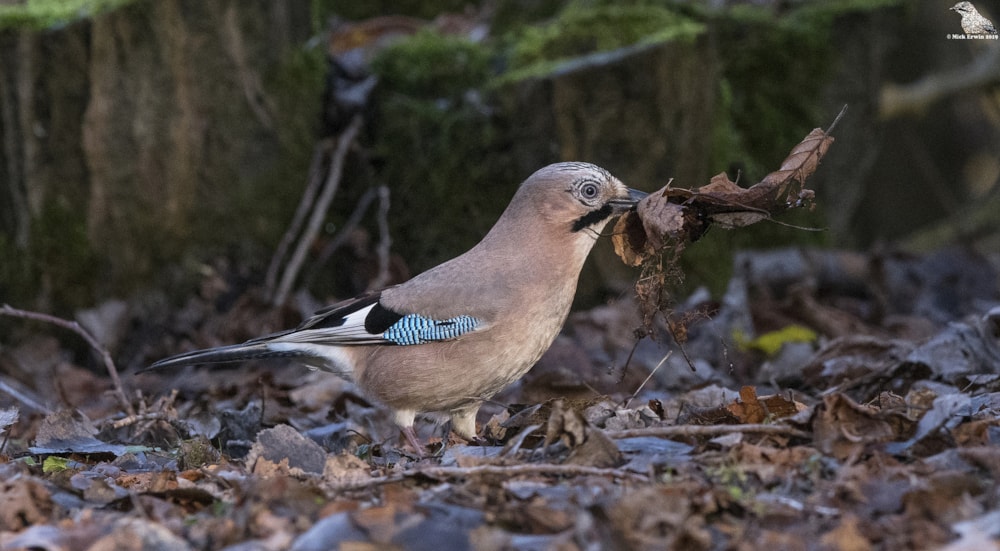 Wild Justice believes that this is unlawful and that Natural England has a legal responsibility to show that killing the birds is an appropriate last resort. The company is seeking a judicial review of Natural England's decision to issue General Licences GL04, GL05 and GL06 on 1 January 2019. Similar licences apply to Wales, Scotland and Northern Ireland and the case will have implications in those countries too.

The organisation stated: "We are not asking for the 2019 General Licences to be withdrawn, but rather that Natural England does not issue further General Licences and instead develops a legal system for regulating and monitoring the killing of birds to establish whether lethal control is absolutely necessary."

In order to challenge Natural England, Wild Justice need to raise £36,000 and have set up a crowdfunding campaign. At time of writing, less than 24 hours after the campaign was set up, £11,669 had been donated.