White-tailed Eagles have appeared on Loch Lomond for the first time in more than 100 years.

A pair was first seen in early March. The birds have since been observed searching for suitable nest sites, suggesting they intend to stay. It is believed that this is the first time the species has settled at Loch Lomond since the early 20th century. 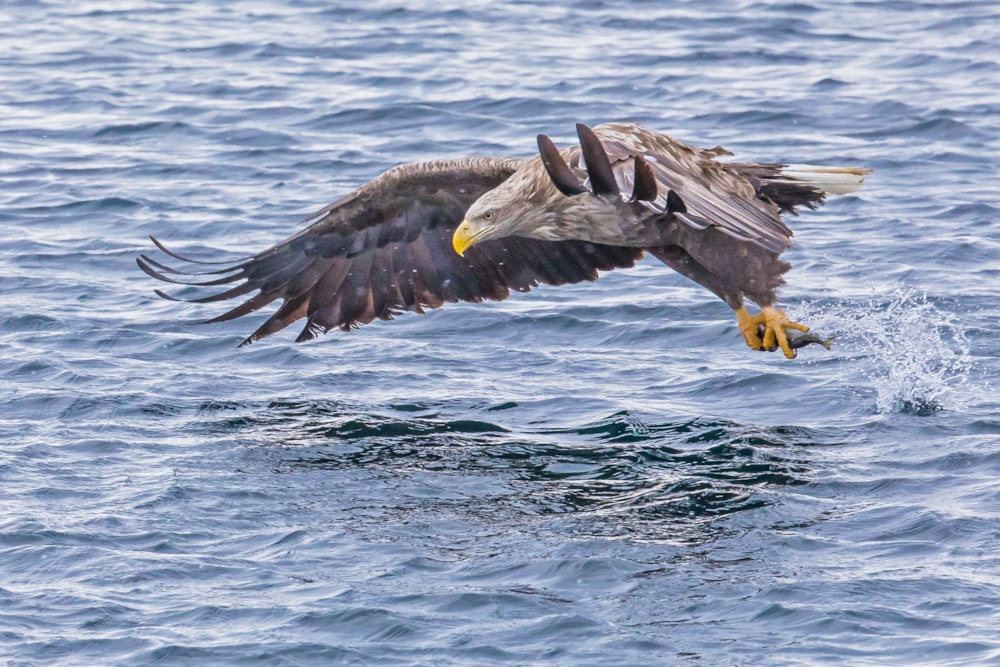 White-tailed Eagle was last recorded at Loch Lomond some 100 years ago (Peter Beesley).

The appearance of the pair close to Scotland's busiest loch has led nature organisations to work together to protect the birds. NatureScot, Loch Lomond and Trossachs National Park Authority and RSPB Scotland are monitoring the birds' behaviour and have put in place protection to ensure they aren't disturbed by other loch users.

This includes an exclusion zone, signs asking visitors to keep their distance and monitoring of the area during regular Ranger patrols. Police Scotland is also aware of the presence of the eagles.