Conservationists have announced that a pair of White Storks is incubating three eggs at the Knepp Estate in West Sussex.

A pioneering partnership of private landowners and nature conservation organisations is working together to help the species return to south-east England for the first time in several hundred years as part of the White Stork Project, and has been releasing birds at three sites. As well as Knepp, free-flying White Storks have been reintroduced at Wadhurst Park, East Sussex, and Wintershall Estate, Surrey.

The project team was thrilled to find that a pair of storks is attempting to nest in an ancient oak tree at the Knepp Estate this spring. If the chicks successfully fledge, the nest at Knepp will be the first successful one in southern England since at least the end of the English Civil War in 1651. 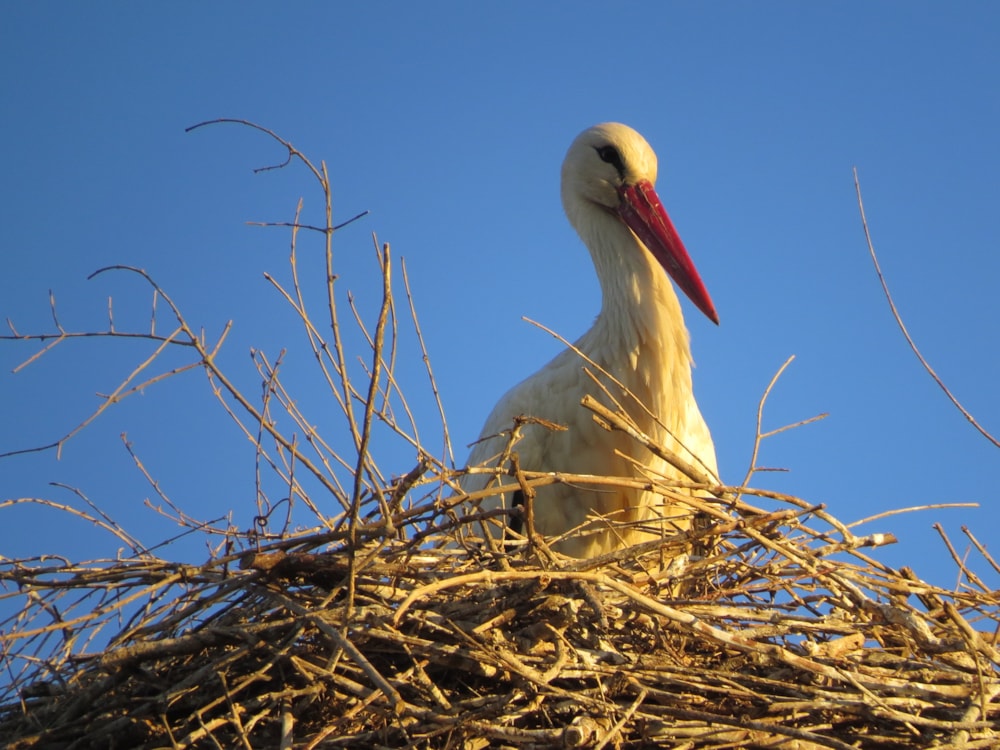 If successful, this year's White Stork breeding attempt will represent the first in& 400 years (Alan Jack).

The large birds, symbolic of rebirth, are native to the British Isles and evidence suggests that they were once widely distributed. While it is unclear why this spectacular and sociable bird failed to survive in Britain, it is likely that a combination of habitat loss, over-hunting and targeted persecution all contributed to their decline. Another factor may be that it was persecuted in the Civil War for being associated with rebellion.

The White Stork Project aims to restore a population of at least 50 breeding pairs in southern England by 2030 through a phased release programme over the next five years, with at least 250 storks to be released at several sites in Sussex and surrounding counties over that time. Initial releases aimed at establishing local breeding populations, as seen for the first time at Knepp this year, have already been undertaken and will be supplemented in late summer each year by the release of captive-bred juvenile storks reared at Cotswold Wildlife Park.

Charlie Burrell, owner of the Knepp Estate, said: "We are thrilled to see these wonderful birds starting to nest in Sussex once again. A raft of recent reports has brought into stark focus how close we are to ecological collapse, but there is still hope. Projects like the rewilding of Knepp show that when allowed to do so, nature can heal itself."

Isabella Tree, co-owner of the Knepp Estate, added: "For centuries the stork has been used as a symbol of rebirth and renewal, and we hope its return to Britain will help kick-start a movement for the wider restoration of nature." 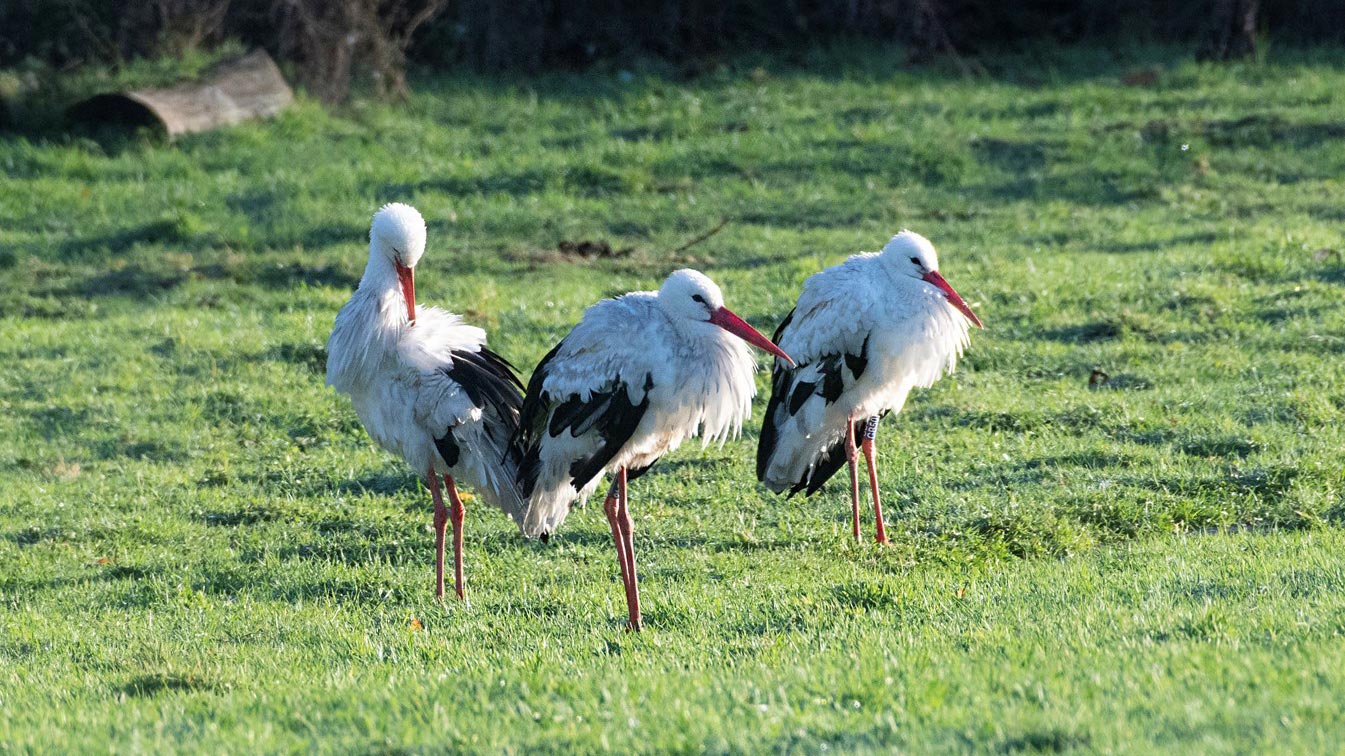 International environmental charity Durrell Wildlife Conservation Trust is a key partner in the project and will provide post-release monitoring expertise, as well as working with the communities surrounding the release sites. Lucy Groves, Project Officer for Durrell, commented: "It's a real privilege to watch and follow the behaviours of these charismatic birds, particularly the nesting. I am excited to work with the local community as I believe these beautiful birds will really capture the public's imagination and hopefully become a positive symbol that there is hope for the natural world."

Jamie Craig, Curator of Cotswold Wildlife Park, added: "We are delighted to be able to assist this project that hopefully will once again see White Storks breeding in the UK. The rehabilitated storks we have kept at the park as breeding birds for the project have so far surpassed expectations. Despite their age and inexperience, they are breeding well and we hope to have the next generation ready for release later in the year."

Alongside the Knepp Estate, Durrell and Cotswold Wildlife Park, other key partners include the Roy Dennis Wildlife Foundation for its reintroduction expertise.