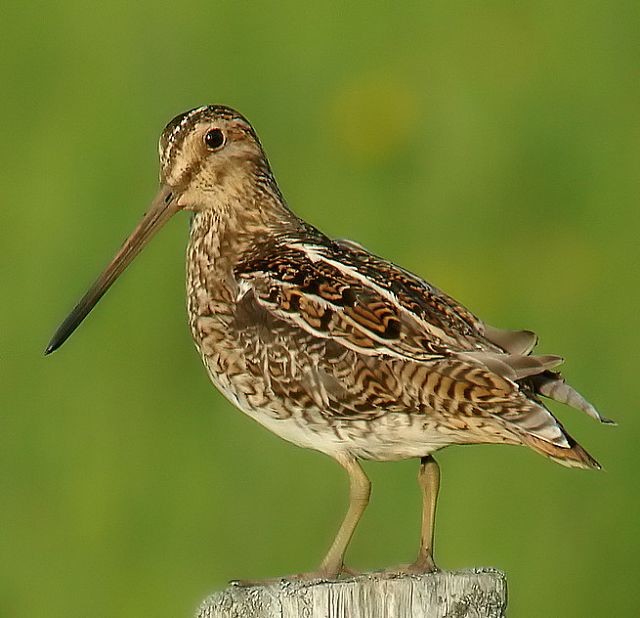 Wading bird numbers in a corner of Oxfordshire are booming in defiance of a long-term national decline thanks to the creation of a new wetland by the RSPB and the Environment Agency. Otmoor nature reserve near Beckley celebrates its tenth birthday on today (13th July 2007). In that time, the site has been transformed from 1,000 acres of farmland in the Upper Thames Tributaries ESA (Environmentally Sensitive Area) into one of the most important wetlands in England. The traditional grazing marsh recreated at Otmoor is now home to around 90 pairs of breeding waders, including Lapwing, Redshank, Curlew and five pairs of Snipe - more than half the population in central England. 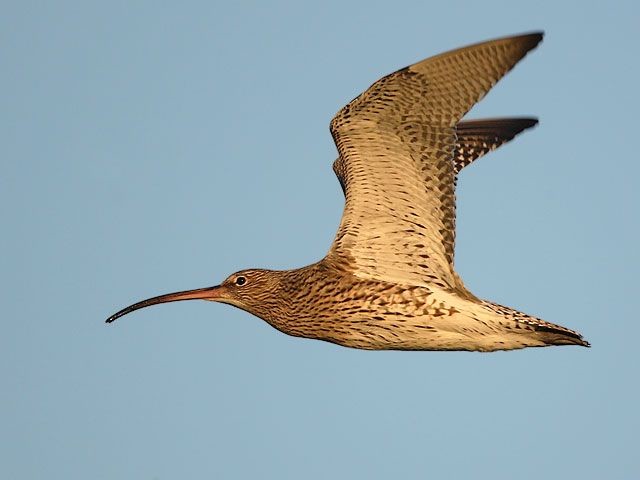 Without the reserve, Snipe could be in danger of disappearing from the area altogether, while the numbers of Lapwing and Redshank would be much reduced.

When the first two fields were bought in 1997, there were only around 80 pairs of breeding waders in the whole of the Upper Thames Tributaries - an area that covers not only the upper reaches of the Thames itself, but also the rivers Ray, Windrush, Cherwell, Glyme and Evenlode. The reserve has now become the core of a wider area of wader habitat, with RSPB staff offering help and advice to surrounding landowners in the Otmoor Basin and financial support from Natural England's environmental stewardship scheme. Well over 200 pairs of wading birds now breed in the area.

Graham Wynne, RSPB Chief Executive, said: "The achievements at Otmoor are truly inspiring. Through this major restoration project, we have saved the wading bird population in this part of England and proved that we can reverse the habitat losses that centuries of wetland drainage have inflicted on our wildlife. The development of this fabulous nature reserve has also helped to bring about improvements to the wider countryside. What we need now is more Otmoors! We need more wetlands, not only to provide safe havens for birds and other wildlife, but to help reduce flooding and pollution, and to provide wildlife-rich places for people to enjoy." 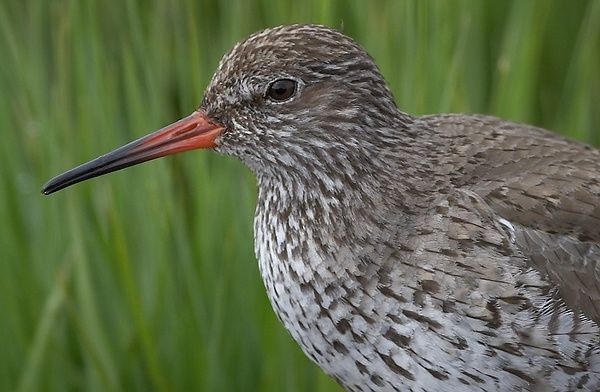 David King, Environment Agency Director of Water Management, said: "Otmoor nature reserve is an excellent example of what can be achieved in partnership between government bodies and the voluntary sector. We are extremely pleased to have worked with the RSPB to help create this wonderful wetland."

Dr Rebecca Tibbetts at Natural England, said: "The reserve and RSPB have acted as a superb catalyst to neighbouring farmers to encourage them to enter into the ESA scheme and restore the area back to wetland habitat. The reserve continues to provides a rich nature resource from which to expand, and it acts as a fantastic buffering support to the species and habitat of the adjacent Otmoor Site of Special Scientific Interest (SSSI)."

The project has been made possible thanks to more than £2.5 million from the Heritage Lottery Fund; £450,000 from the Landfill Communities Fund through WREN, Viridor Credits, TOE, Thames Water and SITA Trust. There has also been invaluable support from the Environment Agency, Rural Development Services/DEFRA, Cherwell District Council, South Oxfordshire District Council, charitable trusts, RSPB members and local volunteers. 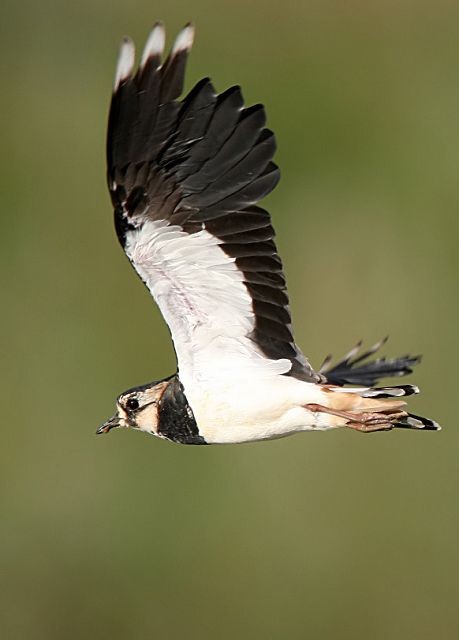