The disappearance of wetlands is behind the extinction of various animals and plants, as well as contributing to the world's imminent failure to reach its 2020 global biodiversity targets, according to a contingent of global NGOs, including the Wildfowl and Wetlands Trust (WWT).

The message, delivered to the UN's Convention on Biological Diversity (CBD) worldwide meeting, currently underway in Egypt, stressed the importance of wetlands to biodiversity, along with the need to create new habitats in order to reverse negative trends. 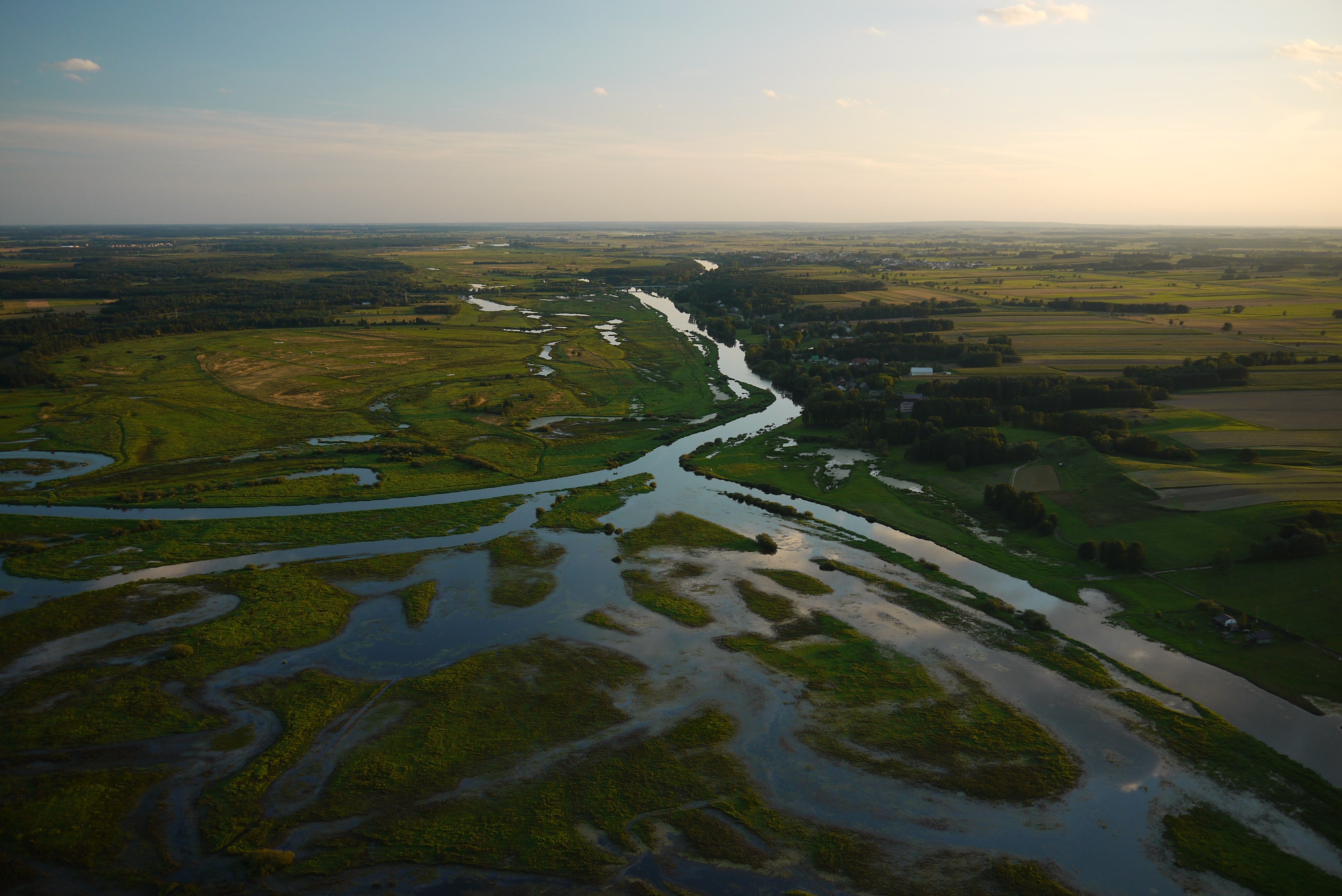 Wetlands, such as the Biebrza National Park in Poland, are crucial for biodiversity (commons.wikimedia.org).

Wetlands are disappearing three times faster than forests, with a third of the world's wetland sites having been destroyed during the last 50 years. WWT and five other NGOs are global advisers to the Ramsar Convention on Wetlands, whose Secretary-General Martha Rojas Urrego delivered the message to the meeting in Sharm El Sheikh. She said the CBD needs to reflect the priorities of all biodiversity-related conventions, which in the case of Ramsar means restoring and forming new wetlands to support life.

The meeting is being attended by more than 8,000 delegates from around the world – including the UK – in order to establish how to limit losses before the 2020 deadline for biodiversity targets and to plan towards the next deadline in 2030. The CBD is currently working towards a vision of "living in harmony with nature" by 2050.

So far, the CBD had helped governments agree to protect 15 per cent of the world's land and 6 per cent of its oceans. However, the efforts are still not slowing the rate of species extinction, with the CBD's warning of a forthcoming "irreversible tipping point".

WWT Director of Conservation James Robinson said: "Every species of animal and plant depends on the services provided by other species to survive. The more species we can save, the healthier the world will be. We know first-hand at WWT that saving individual species by themselves is not enough; you have to fix their environment and support all the species that co-exist. So, turning the current massive wetland losses into massive gains, by protecting existing wetlands, repairing damage and building new ones, could be our best chance post-2020 to slow the alarming rate of species extinction."