Western Cattle Egret has bred in Sussex for the first time, with five pairs nesting in a Little Egret and Grey Heron colony at Pagham Harbour.

After an up-and-down decade since the first confirmed British breeding in 2008, the species enjoyed a best-ever nesting season in 2019. This included the first breeding record for Hampshire at Langstone Mill Pond – some 18 km from Pagham as the egret flies – where as many as seven nests were tallied in early July last year. 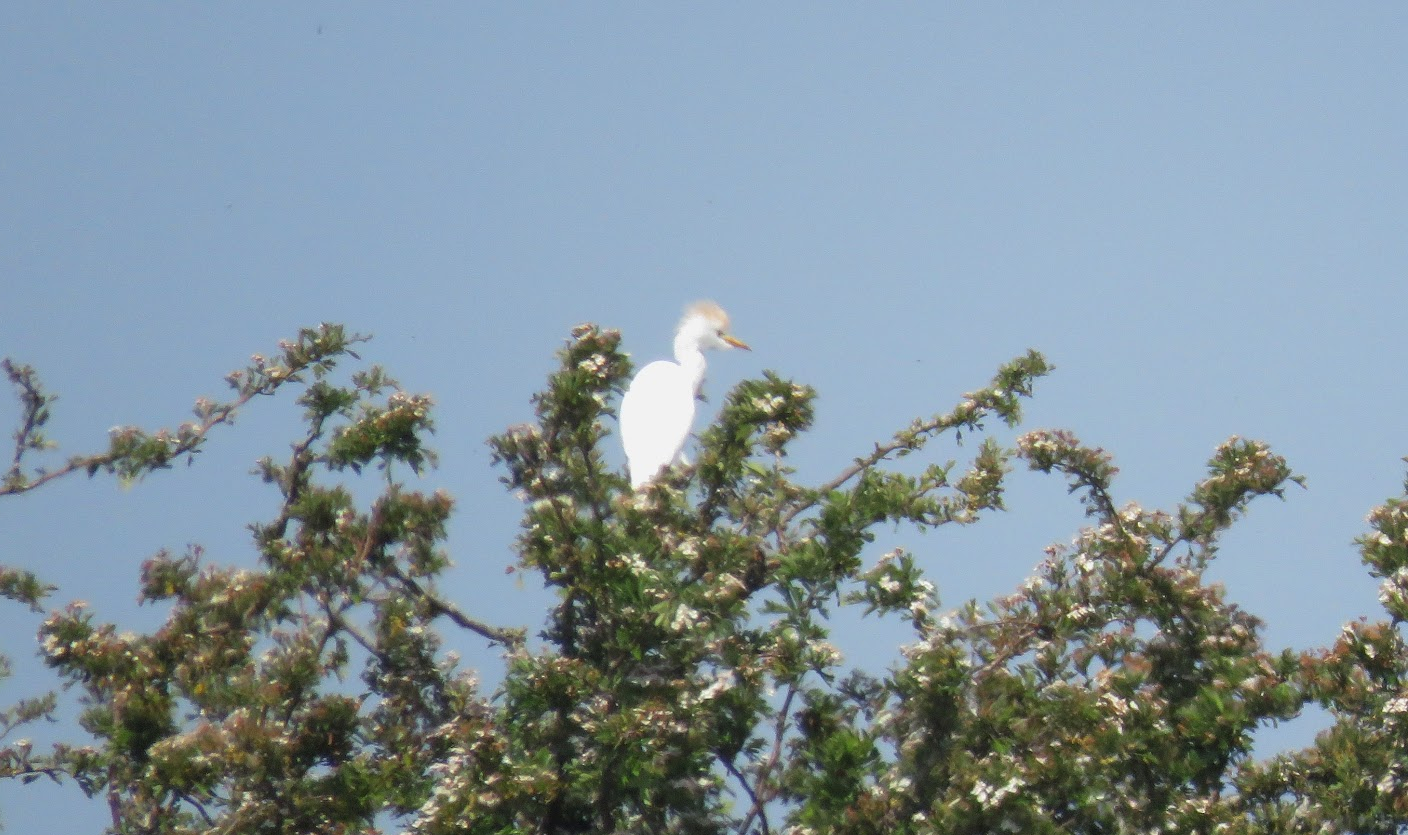 The five confirmed nests at Pagham Harbour this year come after breeding was suspected on the Selsey peninsula in 2019, with birds seen carrying nesting material near Ivy Lake, Chichester. Throughout the previous two winters, some 30 or more cattle egrets have wintered on the peninsula and, this spring, several lingered and attained breeding plumage.

In March, six of these individuals were seen in the mixed egret and heron colony. A survey on 21 May then revealed the five active nests and adults have been seen flying in and out of the site on a regular basis. However, due to the impenetrable nature of the nest area, it's not been possible to confirm any hatched young, although it is anticipated some have.

It is hoped that some chicks will fledge in due course and take up residence in and around the harbour. With this latest success story in England, it seems more certain that ever that Western Cattle Egret is here to stay.