As part of its continued expansion across England, Western Cattle Egret has bred in Norfolk for the first time this summer.

The Holkham Estate announced this morning [4 July] that four pairs have bred at the reserve, one of which has now successfully fledged young, With luck, the family can be seen roaming the coastal grazing marshes. 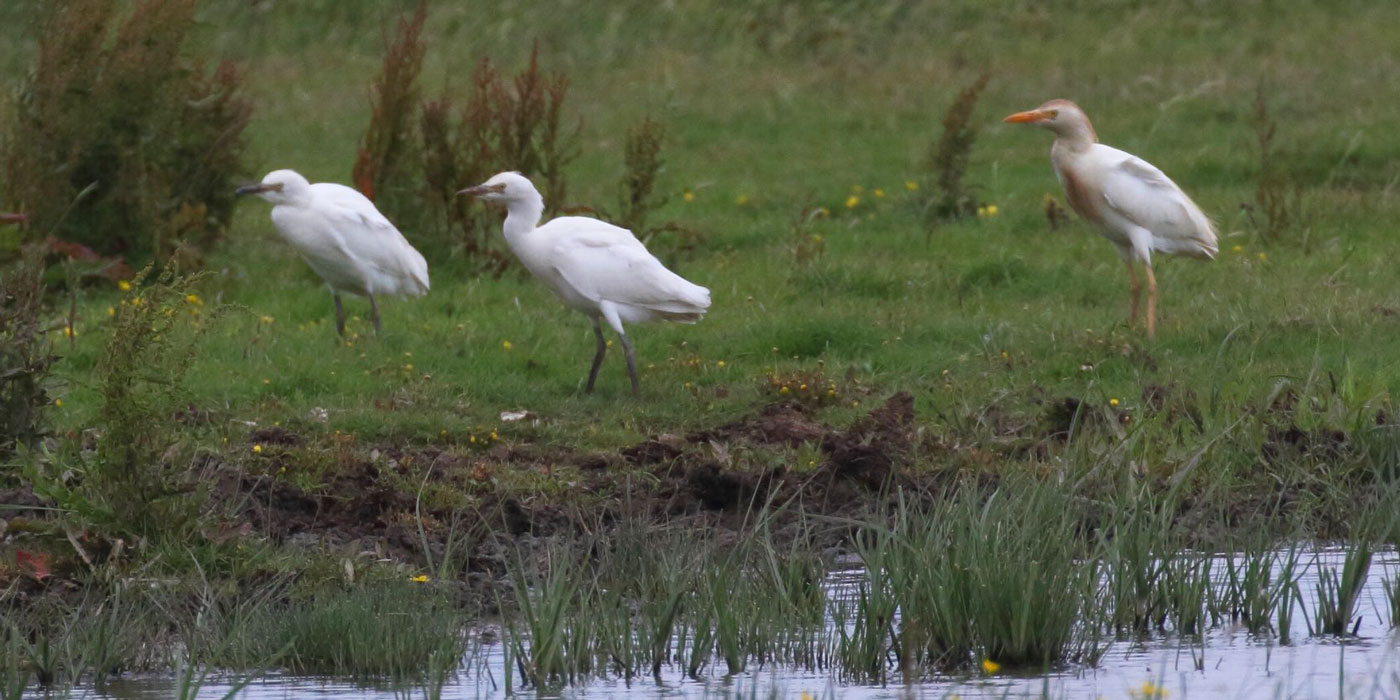 The news comes soon after it was announced that five pairs had nested at Pagham Harbour, West Sussex, this spring – again, a county first.

This summer's continued expansion follows a successful 2019, in which the species nested in three new counties. Bar any sort of major obstacle, such as a particularly cold and protracted winter, there seems to be no clear obstacle to this rapid upward trend continuing into 2021 and beyond.

Holkham NNR is a well-established hot-spot for scarce breeding waterbirds, being the focalpoint of Britain's embryonic Eurasian Spoonbill population. Find out more about the recolonisation of spoonbills in Britain here.