A new report published by Powys Moorland Partnership (PMP) has demonstrated the effects that moorland management has had on species of high concern in Mid Wales.

According to the report, published by Nick Myhull for PMP, birds such as Red Grouse, Merlin, Hen Harrier, Eurasian Curlew and Common Cuckoo would no longer be around if it wasn't for these areas of managed moors. The report also notes that other breeding upland birds of conservation concern, such as Common Snipe, Tree Pipit, Whinchat, Northern Wheatear and Reed Bunting would only be present in reduced numbers. 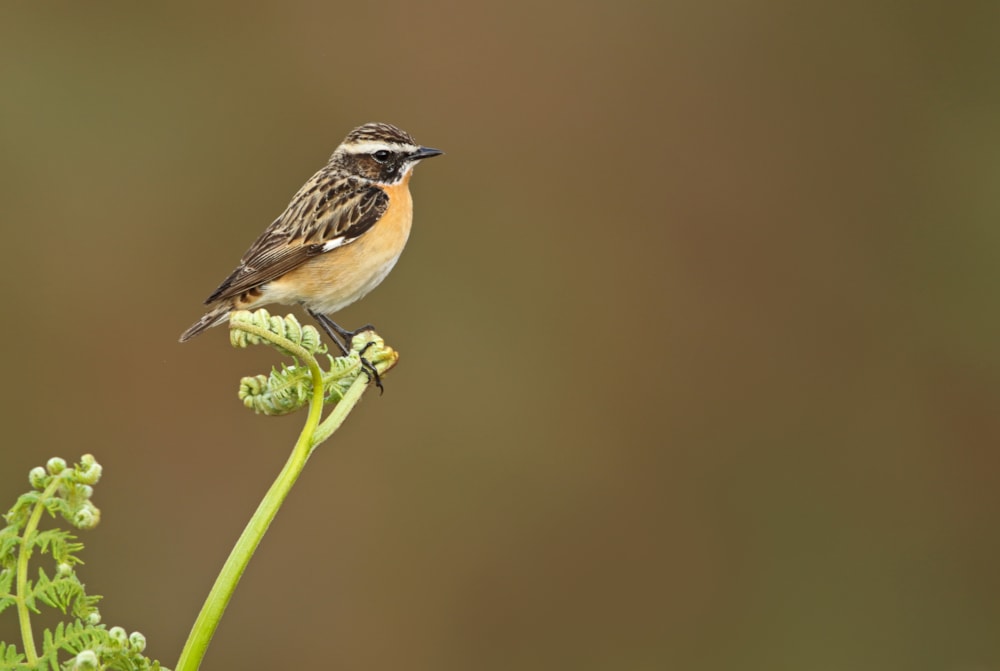 Whinchat is a reported beneficiary of well-managed moorland in Mid Wales (John Dickenson).

One of the aims of the three-year project was to see what effect heather management – a controversial practice – by moorland keepers has on populations of declining ground-nesting birds. The project received funding through the Welsh Government Rural Communities Development Programme, which is funded by the European Agricultural Fund for Rural Development and the Welsh Government.

"In addition to promoting good heather management, the report recommends identifying areas of upland commons which could be allowed to revert to scrub, with gains for biodiversity, carbon sequestration and water retention."