A second satellite-tagged Hen Harrier has been lost in Wales this year, with suspicious circumstances surrounding the death.

Lia, the first Welsh Hen Harrier to be satellite-tagged by the RSPB's EU-funded Hen Harrier LIFE project, was found lying face up in a sheep field near Tylwch, Powys, in May, several weeks after her tag had confirmed she’d stopped moving. Having sent her body for post-mortem, RSPB Investigations staff confirmed that the vet’s main discovery was a fractured tail feather. Such damage has previously been found on Hen Harriers confirmed as shot with ammunition. 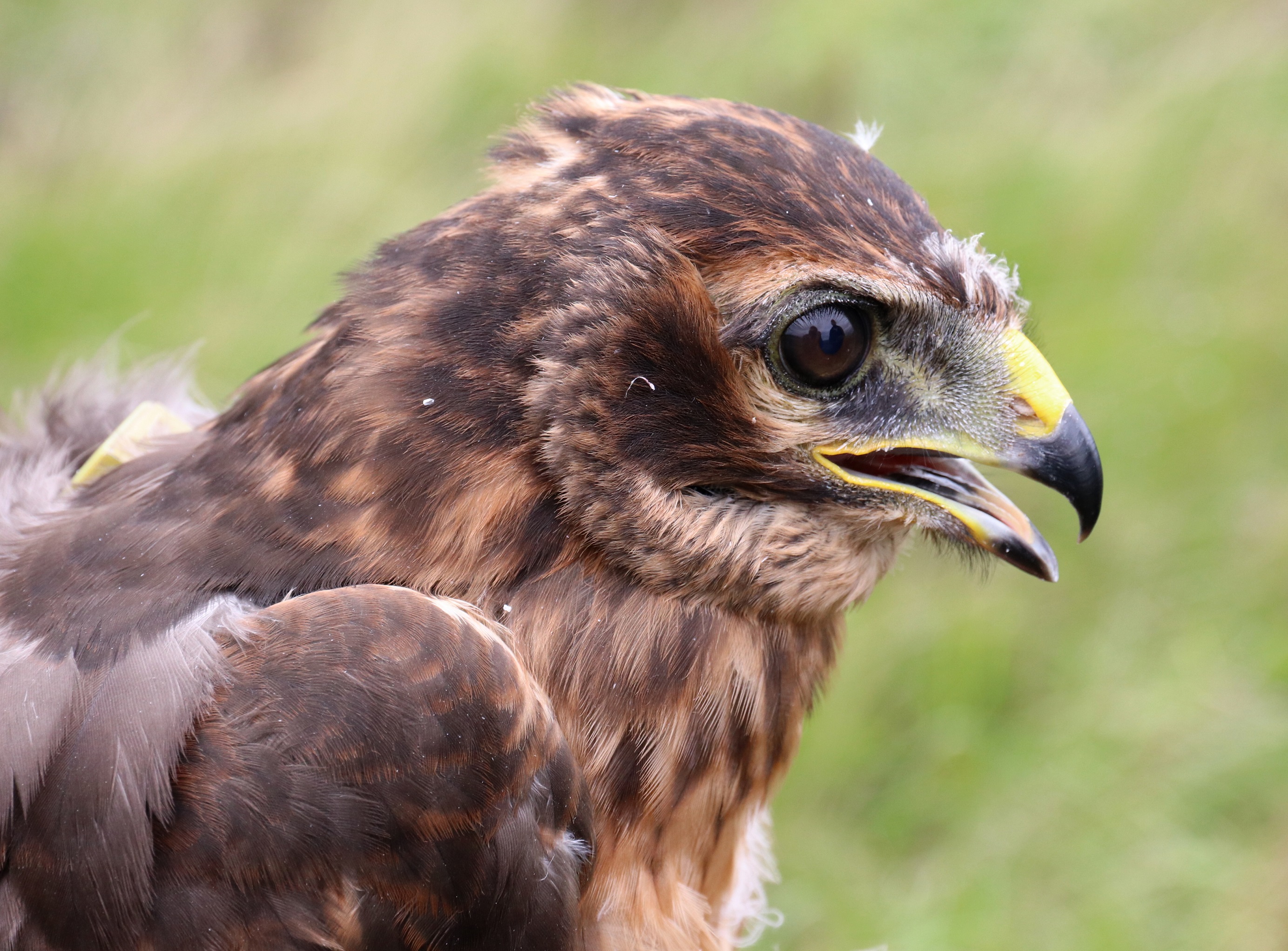 Unfortunately, the state of decomposition of her body at the time of her finding mean firm answers as to her final moments will never be known, but Dyfed-Powys Police are treating Lia’s death as suspicious and, disturbingly, she was found in an area with a history of illegal raptor persecution.

Lia was born in North Wales in 2017, and during her first year had ranged as far south as the Mendip Hills, Somerset. Indeed, the RSPB and Hen Harrier LIFE project were optimistic that she'd play a lead role in understanding the dispersal of Welsh birds. However, after the disappearance of Isle of Man-tagged Aalin in the Ruabon mountains near Wrexham in February, Lia becomes the second Hen Harrier to be lost in suspicious circumstances in Wales so far in 2018. 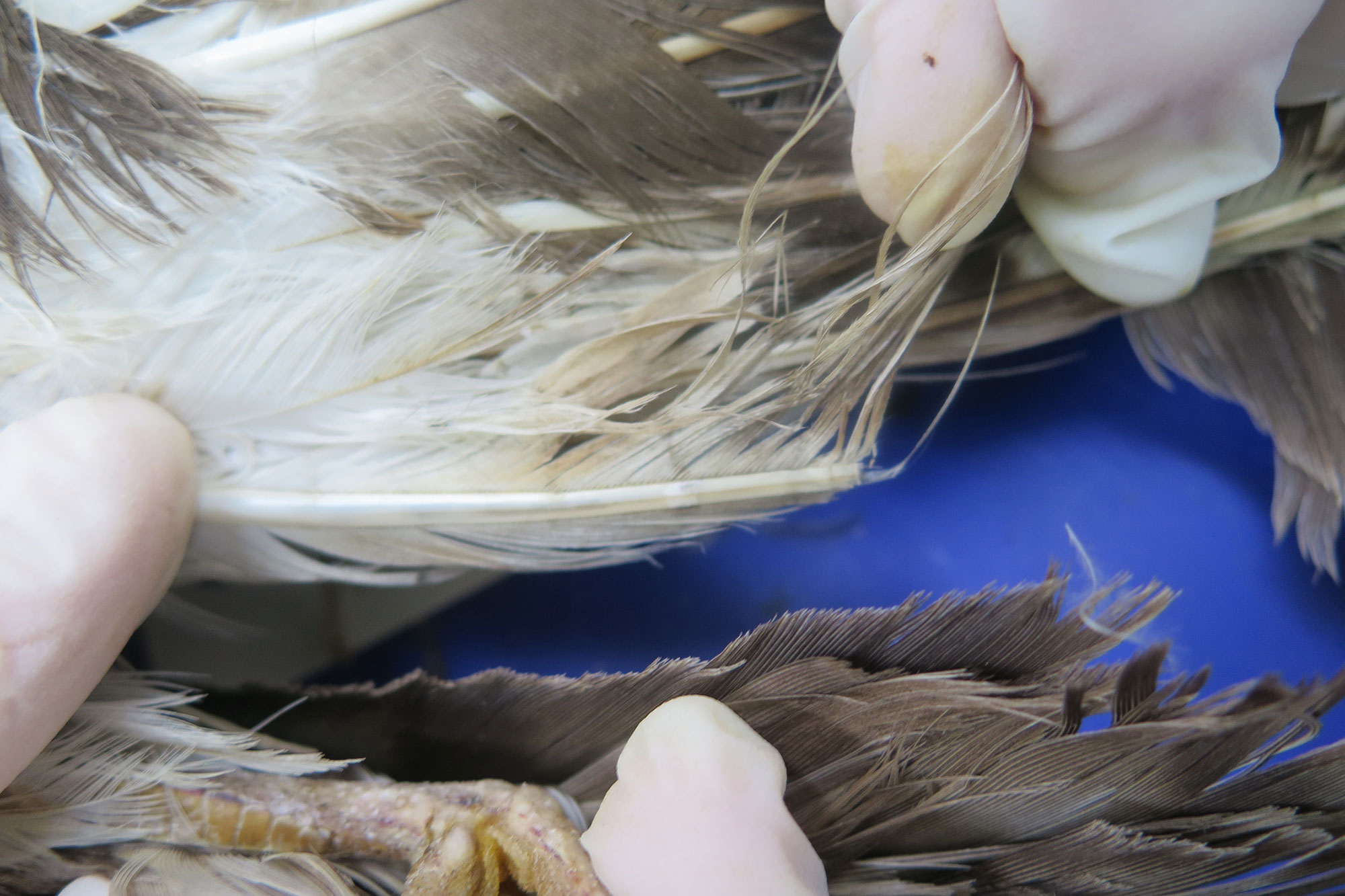 Expressing her disappointment, Hen Harrier LIFE Project Manager Cathleen Thomas said: "As we get caught up in the elation and optimism that a new generation of this rare bird brings, it was a timely reminder of their potential fates when we received the post mortem results for Lia – the loss of both of these birds is heart-breaking."

If anyone has any information that might help the RSPB find answers as to how Lia died then please contact Dyfed-Powys Police on 101, quoting the reference number 47 24 04 2018, or alternatively speak to the RSPB confidentially on 0300 999 0101.