Weasel words are not enough to defend Europe's neglected carnivores

More than half of Europe's eleven smaller carnivorous mammals — known as mustelids — are facing an uncertain future following centuries of slaughter for their fur, for sport and to protect game animals or fish stocks. A twelfth species — the Sable — has already become extinct in the European Union as it was hunted to regional extinction for its valuable fur. Mammal experts from across Europe are visiting Britain this weekend to address the dire situation facing this important group of mammals, which in the UK includes the Otter, the Badger, the Polecat, the Pine Marten, the Stoat and the Weasel. The two-day conference — hosted by the Mammal Society — will look at the latest research and emerging conservation threats hopefully giving this important group of mammals a more secure future across the continent.

All Britain's six native mustelids were once widespread across the island, all ranging from southern Britain to Scotland two centuries ago. The Otter and the Polecat are of conservation concern in Europe but they are showing signs of recovery in the UK. The Badger, Weasel and Stoat remain widespread but face new threats from agricultural pesticides or a controversial culling programme to protect livestock from bovine tuberculosis. The Pine Marten population is recovering in Scotland, but has not managed to recover its former range in England and Wales. 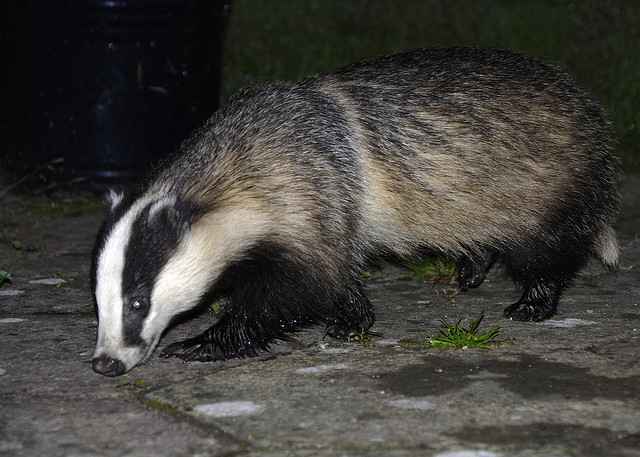 Marina Pacheco is the chief executive of the Southampton-based Mammal Society. Commenting on the worrying state of these small carnivores in the UK, she said: "For centuries, mankind has waged war on these mammals, slaughtering them for fashion, sport or to protect fish or game. The ongoing recovery of Polecat and Otter are encouraging reminders that our relationship with these mammals has matured. But, for example, the proposal for a contentious and unscientific cull of Badgers to attempt a clumsy control of bovine TB in cattle, shows a willingness to return to killing these mammals if they are thought to be getting in our way."

The Mammal Society believes that it is unlikely that the Government will be able to prevent local extinctions of Badgers while implementing their badger culling policy. Widespread vaccination of Badgers would be vastly preferable to a programme of culling, and its use should be encouraged. Even more efficient would be a programme of cattle vaccination: cattle are more easily located and handled, and are the major source of the problem.

The 29th European Mustelid Colloquium was held on 3rd and 4th December in Southampton.